Working Under Stressful Conditions Causes Depressions in the Long Run

Researchers argue that health consequences of work stress should be analysed in a life-course perspective. 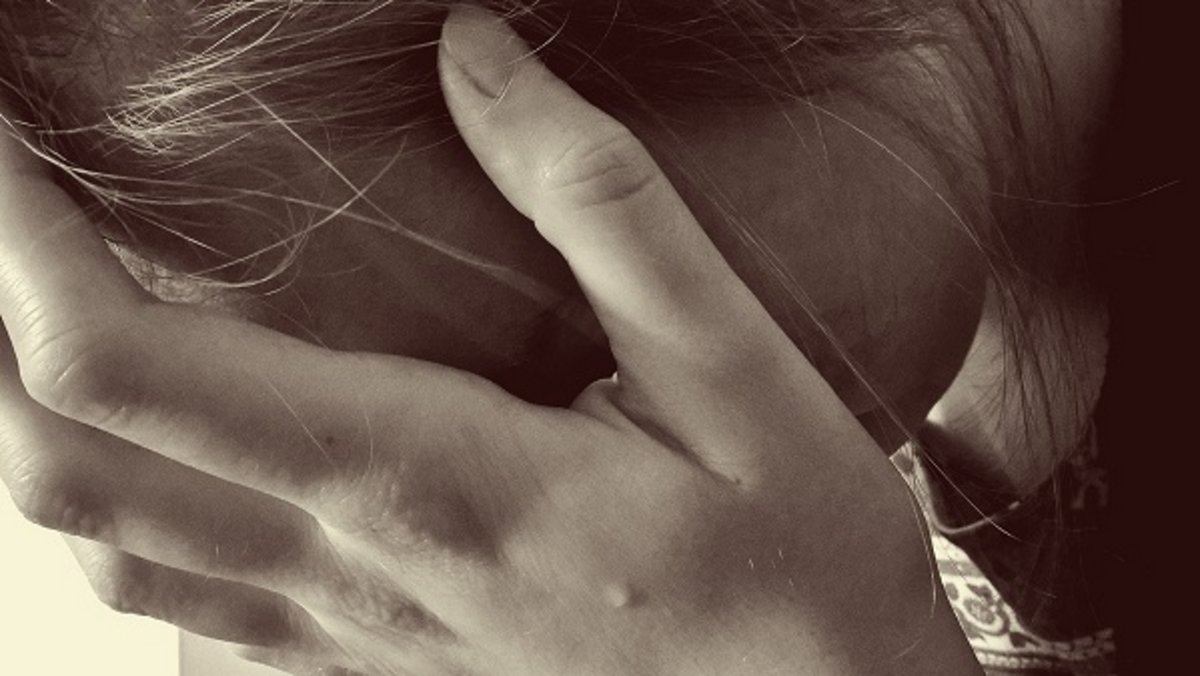 (October 2016) Stress at work has a negative impact on our health – this idea isn’t new. The media images we usually associate with this topic are highly pressured young managers or thirtysomething white collar workers with lots of responsibility suffering from burnout.  However, this does not represent scientific findings. Furthermore, a recently published review of different studies suggests that the way science has analysed the relation between work stress and health can be extended.

The importance of reward and control

So far, most studies about work stress are from Europe or the USA. To identify work stress, studies usually measure if there is an imbalance between high efforts that one puts in his work and the rewards he or she receives in turn, including money, esteem or career prospects (the so-called Effort-reward Imbalance-model). Alternatively, studies measure if a person’s job is characterised by high demand in combination with low control, for example low decision latitude (so-called Demand Control model). Scientific research shows that people suffering from this kind of work stress usually are not managers, who normally have comparatively good conditions with high rewards and many possibilities to make decisions, but rather persons who work in temporary, unsecure or low-skilled occupations that are poorly paid.

The researchers Morten Wahrendorf and Tarani Chandola show that most studies focus on the working population aged from roughly 30 to 55 years. Although this seems to make sense at first view, they argue that those studies miss two important points: the long-term consequences of work stress on health at older ages, as well as the origins of work stress at earlier stages of the life course. Additionally, studies tend to measure work stress only once, without including information about the duration of exposure or if people have been repeatedly exposed to stress at work.

Thus, Wahrendorf and Chandola suggest extending the time frame of analysis – an idea that is concordant with the so-called life course perspective in epidemiology.
More specifically, they argue that a holistic research needs to take into consideration the duration, the timing and the order of the exposure to work stress during each person’s individual life course. As an example of how this approach could be applied, the researchers refer to the Survey of Health, Ageing and Retirement in Europe (SHARE). For those who already left the labour market, SHARE also provides detailed information about the past employment history (see www.lifecourse.eu for a data visualization of collected data on previous histories).

Peak of depressions reached after 20 years

Thus, it is possible to analyse in detail how previous stressful work experiences are connected with mental health during retirement. Wahrendorf and Chandola show that with the number of years the SHARE participants were working under stressful conditions (i.e. with low rewards for their effort or little control at work), the number of depressive symptoms increases.

A peak point is reached for both men and women after working 20 years in stressful jobs, when the participants reported up to three different depressive symptoms. After that, the numbers were decreasing – possibly because participants who leave their job after more years under stressful conditions experience are relief and are happy that the job is over, as the authors suggest.