International study compares the conditions of workers aged 65-80 in Europe. 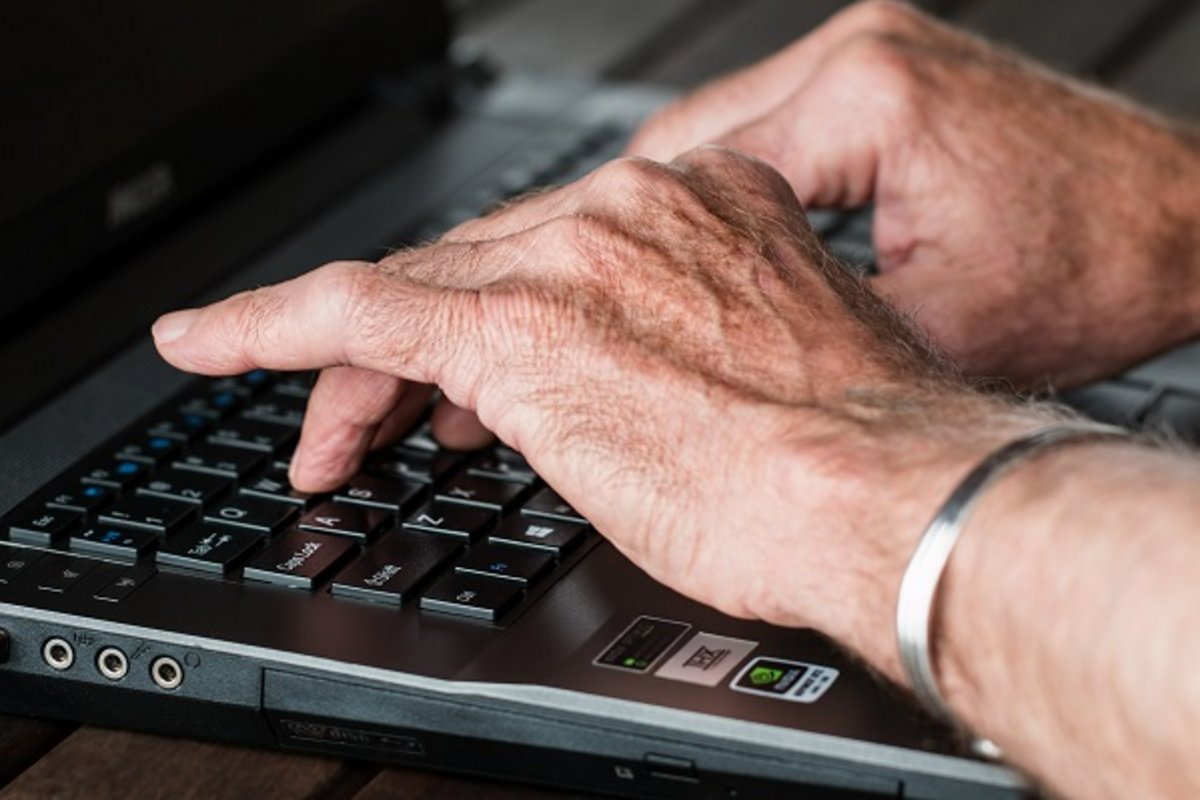 (February 2017) Gardening, knitting or babysitting their grandchildren – these are some activities typically attributed to older generations. However, in response to demographic ageing and its consequences, European governments have started to raise pension ages beyond 65. This brings up an interesting question: Who are the people who already work until old age, and what are the conditions they face?

Male, wealthy and with a high level of education

An international team of researchers published a study based on data from the Survey of Health, Ageing and Retirement in Europe (SHARE), collected between 2009 and 2011 in 16 different countries across Europe. They compared socio-demographic and health-related information of about 18.000 men and women aged 65-80 years, taking into account their work and employment conditions. Among all participants, 4.3% reported that they were still working. The researchers found out that there were slightly more men in this group than women. Additionally, these persons had higher levels of education and were wealthier than those who were retired. Most of them lived in a relationship, too.

Just for fun – or out of necessity?

In order to describe the employment conditions of persons working beyond the pension age, the researchers grouped them into two different main categories, according to employment status and occupational position. The results show that people working between the age 65 and 80 are more likely to be an employer and/or to be self-employed and to work as a manager or professional.
All these groups have good reasons to keep on working, as the researchers point out: Self-employed workers are less likely to have a generous pension, which might force them to work longer than others. High-skilled workers, on the other hand, may continue working because they enjoy it, although their pension is most probably sufficient to retire. These explanations are supported by other findings: Average working hours were somewhat lower among those working than the working hours retired people had in their last job. Furthermore, not only the hours but also the level of stress at work shows to be comparatively good for those working beyond pension age.

The researchers also analyzed the health and well-being of the participants, comparing the retired and the working persons with regard to six different aspects. Strikingly, health was worse in many ways among the retired participants: They reported more depressive symptoms, performed worse in the tests for cognitive functions, mobility and grip strength and stated to feel less healthy and have a lower quality of life. Those people who keep on working beyond the pension age on the average had less of these problems.
This demonstrates that persons who retire at the age of 65 tend to be in worse health conditions then those who keep on working.

Heading towards an extended working life in Europe?

The study shows that working conditions and the age of retirement are closely connected: Under favorable circumstances, extended working lives are already quite common and persons who voluntarily continue working beyond the age of 65 years are in considerably good mental and physical health.
However, working beyond the pension age cannot be expected from persons working under elementary occupations with physical strain.
Thus, an extended working life could be a future perspective in Europe – but not in a general way. Policies must take into account the occupation and physical conditions of each person individually and find new solutions such as lifelong learning. If not, simply raising the age of retirement will put pressure on specific groups of men and women who are already working under unfavorable conditions.