Cognitive abilities of women after midlife may be affected by the gender-role attitudes in their countries of residence. 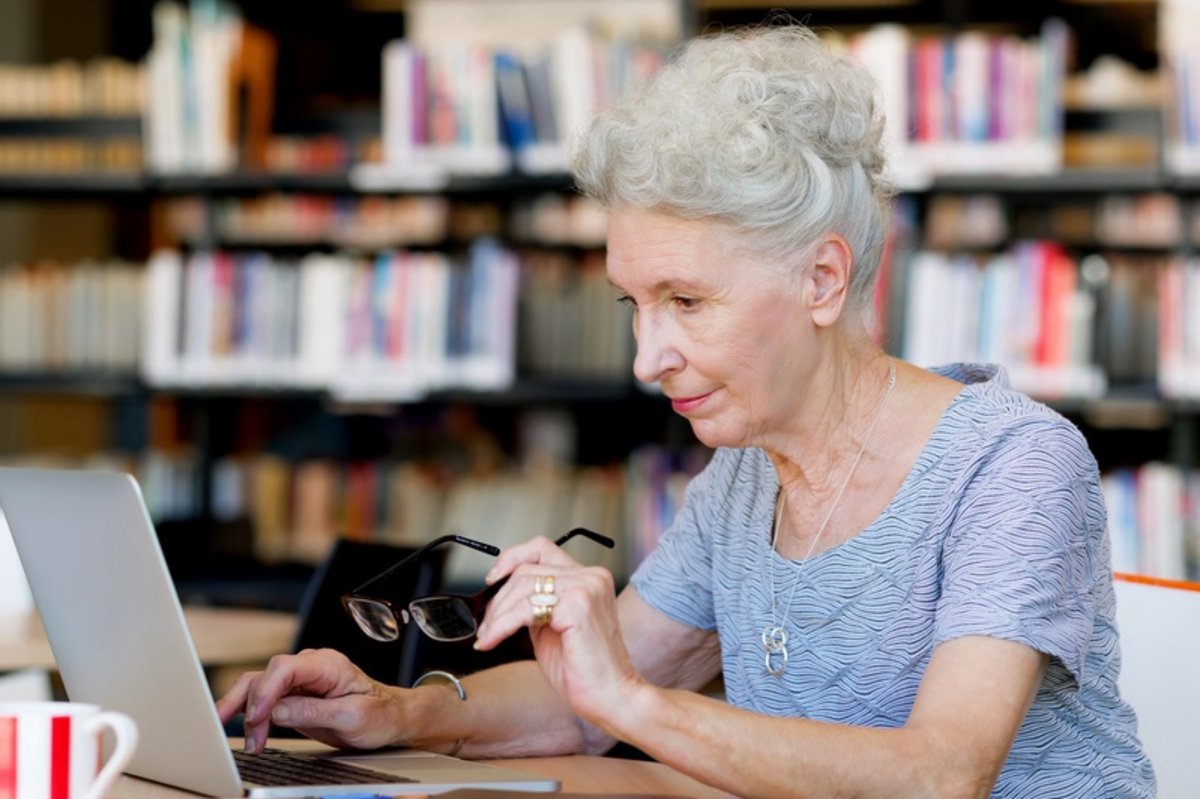 (August 2017) Some studies have found that women outperform men in cognitive tests after midlife. But what are the reasons behind this? To find the answer to this question, a team of researchers analyzed data from multiple nationally representative surveys, including the Survey of Health, Ageing and Retirement in Europe – and found that gender inequality may have negative consequences for women’s health in later life.

In their analysis, the researchers, led by Eric Bonsang of University Paris-Dauphine and Columbia University, noted that the differences between men's and women's scores in cognitive tests varied heavily across countries. They wondered whether, apart from economic and socioeconomic factors, sociocultural factors such as attitudes about gender roles might contribute to the variation in gender differences in cognitive performance as well. They hypothesized that women who live in a society with more traditional attitudes about gender roles would likely have less access to opportunities for education and employment and would, therefore, show lower cognitive performance later in life compared with men of the same age.

All surveys used in this study include an episodic memory task to measure cognitive performance. Participants responded to a list of 10 words and were asked to recall as many words as they could immediately. In some surveys, participants were also asked to recall the words after a delay. Additionally, some surveys included a task intended to assess executive function in which participants named as many animals as they could within one minute.
To gauge gender-role attitudes, the researchers focused on participants' self-reported agreement with the statement, "When jobs are scarce, men should have more right to a job than women."

Overall, the data showed considerable variability in gender differences in cognitive performance across countries. In some countries, women outperformed men. In other countries, however, men outperformed women. The researchers hypothesized that women in countries with less traditional attitudes were likely to have better cognitive performance later in life relative to women in more traditional countries. Although the data are correlational in nature, several more detailed analyses indicate that this seems to be the case.
These analyses suggest that gender-role attitudes may play a notable role in important outcomes for women across different countries, the researchers claim. Their findings reinforce the need for policies aiming at reducing gender inequalities as the study shows that consequences go beyond the labor market and income inequalities.