What Makes the Perfect Grandparent?

Study about partnership status and gender of grandparents in Europe 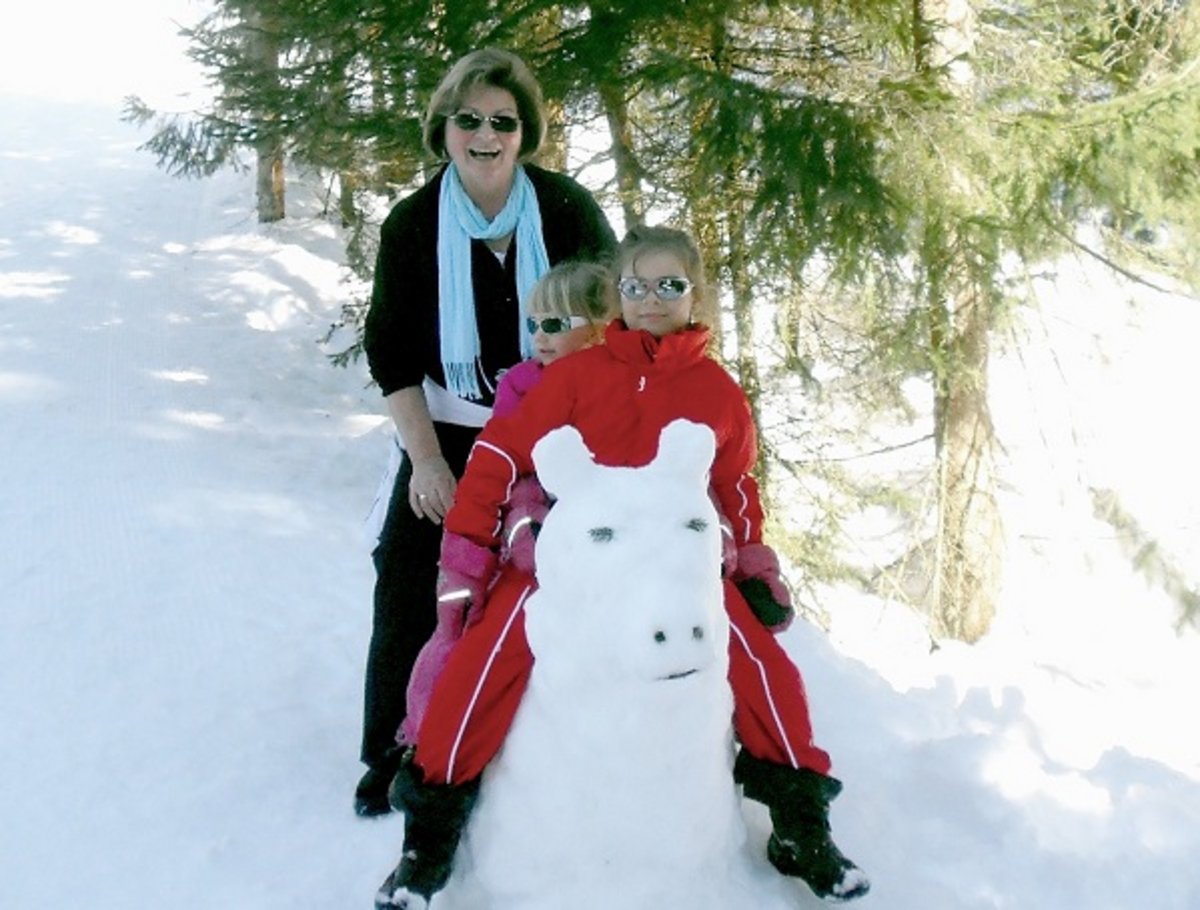 It is a cliché, but in this case it is approved by science. Although marriage traditions vary across cultures and have changed a lot in Europe over the last decades, women still tend to marry men a few years older than themselves. But on average, women live longer than men. While even in their early eighties, more than half of the grandfathers still have a living spouse, the typical grandmother tends to lose her partner and become a widow earlier. Is this the reason why we often have the idea that it is only the “good granny” who takes care of the grandchildren? Or is it simply generated by our understanding of traditional social roles?

Grandparents all over Europe

A study by Knud Knudsen, researcher at the University of Stavanger in Norway describes under which circumstances elderly persons in Europe take care of their grandchildren. His research is based on data from about 5.500 grandparents from eleven different countries in Europe, collected by the Survey of Health, Ageing and Retirement in Europe (SHARE).
Knudsen focused on participants who have at least one grandchild and are aged 60 – 85 years, since this is the period when most persons are grandparents. The participants were asked how much contact they have with their grandchildren, with the answers being measured by a scale from 0 (not looking after at all) to 4 (looking after almost daily).

Married grandmothers in their sixties support most

The findings show that female grandparents in their sixties are more often taking care of their grandchildren than men: At ages 60-64, grandmothers scored about 1.6 on the average; the result for grandfathers was only 1.25. Thus, caring for grandchildren is still more common for grandmothers than for grandfathers – a fact that can be explained by gender concepts and the traditional kin-keeper role of women. However, another aspect proved to be even more influential: The role of the spouse.  The study shows that grandparents who still live with a partner tend to be more involved in family life and spend more time with their grandchildren. Knudsen argues that having a partner is a crucial point for one’s participation in family life for both men and women, since during their life they take complementary roles within the context of a couple.

The perfect granddad: Over 70 and married

The study shows that among grandparents older than 70 years, grandfathers are slightly ahead in the provision of care – if they are still supported by their wives. Those few grandfathers who live without a partner, on the other hand, are the group that gets least involved with their grandchildren. As Knudsen points out, this supports the idea that (older) men benefit more from marriage or similar partnership arrangements than women do. Thanks to their wives’ support, older grandfathers are able to spend more time with their grandchildren.
Thus, seen from the perspective of social science, grandmothers are still more involved in the cohesion of generations – either they take care of the grandchildren themselves or they back up their husband so he can spend time with them.