Well-Being of Older Migrants in Europe 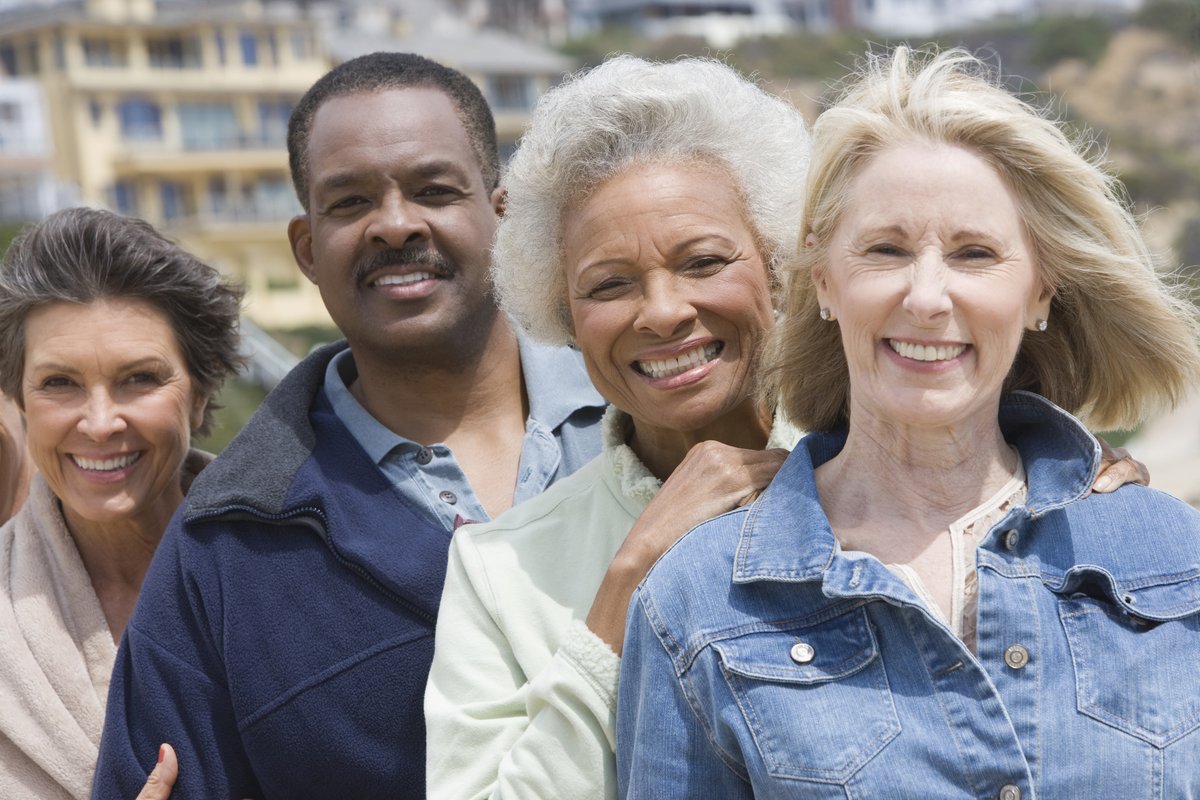 (February 2017) Due to massive media coverage and heated political debates about refugees it may seem that migration is a totally new issue in Europe. However, this is not true: international migration has been taking place for decades and centuries. Apart from demographic aging, it is one of the most influential factors that has been transforming the European population structure. Many migrants have lived in European countries for a long time and have become an integral part of society. But how does it feel to grow old in a country you were not born in? A crucial factor is subjective well-being (SWB): If  migrants and natives have similar levels of SWB, this indicates successful integration.

A group of increasing importance

Although older migrants are a group of increasing demographic importance, not much research about their SWB has taken place yet. A new study by Gregor Sand and Stefan Gruber from the Max Planck Institute for Social Law and Social Policy in Germany seeks to bridge this knowledge gap. Using data from the Survey of Health, Ageing and Retirement in Europe (SHARE), the researchers compare the SWB of both immigrants and natives aged 50-85 years.

Within their study, the researchers analyze about 105,000 observations of people from eleven European countries. About 8 percent of these respondents are migrants, that is, they were born in another country than they were living in at the time of the interview. One special aspect of the migrant population in the SHARE data is that they mostly migrated a long time ago: on average, the respondents have been living in the host country for about 40 years. Two thirds of them have the citizenship of the respective destination country.

The results show a significant subjective well-being gap between migrants and non-migrants: Compared to natives, older migrants have lower levels of subjective well-being. At the individual level, these differences decrease with increasing age. Other relevant factors for reducing the immigrant-native gap in well-being are holding the citizenship of the country of residence as well as a secure financial situation. Distinguishing between different regions of origin, the authors find that migrants originating from Southern and Eastern Europe as well as non-European migrants show the largest gap. Migrants who moved from Northern and Central Europe to another European country have similar SWB levels as the respective native population.

Existing studies have found that subjective well-being is not just influenced by individual factors but also by the institutional context of the destination country. The results illustrate that there are large variations concerning the size of the immigrant-native gap across countries. While there is no significant SWB difference between migrants and natives in Spain and Italy, it is largest in Denmark and the Netherlands. Using the Migrant Integration Policy Index (MIPEX), Sand and Gruber point out that the divergence between countries is associated with their family reunion policies. In countries with restrictive policies the SWB gap is larger than in countries with open policies.

How the well-being of migrants can be improved

The results of the study show that the subjective well-being and social integration of migrants can be improved by policy makers in the following way: establishing the preconditions for equal access to economic resources, providing an integrative social context, and giving easy access and sufficient rights to their family members. Sponsoring family reunification is especially meaningful for older migrants who are or will be in need for care. Sand and Gruber conclude that in the long run, this can help relieve the social security systems of the destination countries and strengthen social cohesion.