The Wealth Gap between Migrants and Natives in Europe

Study with SHARE data shows that, while migrants financially fare worse than natives on average, wealth is unevenly distributed among them. 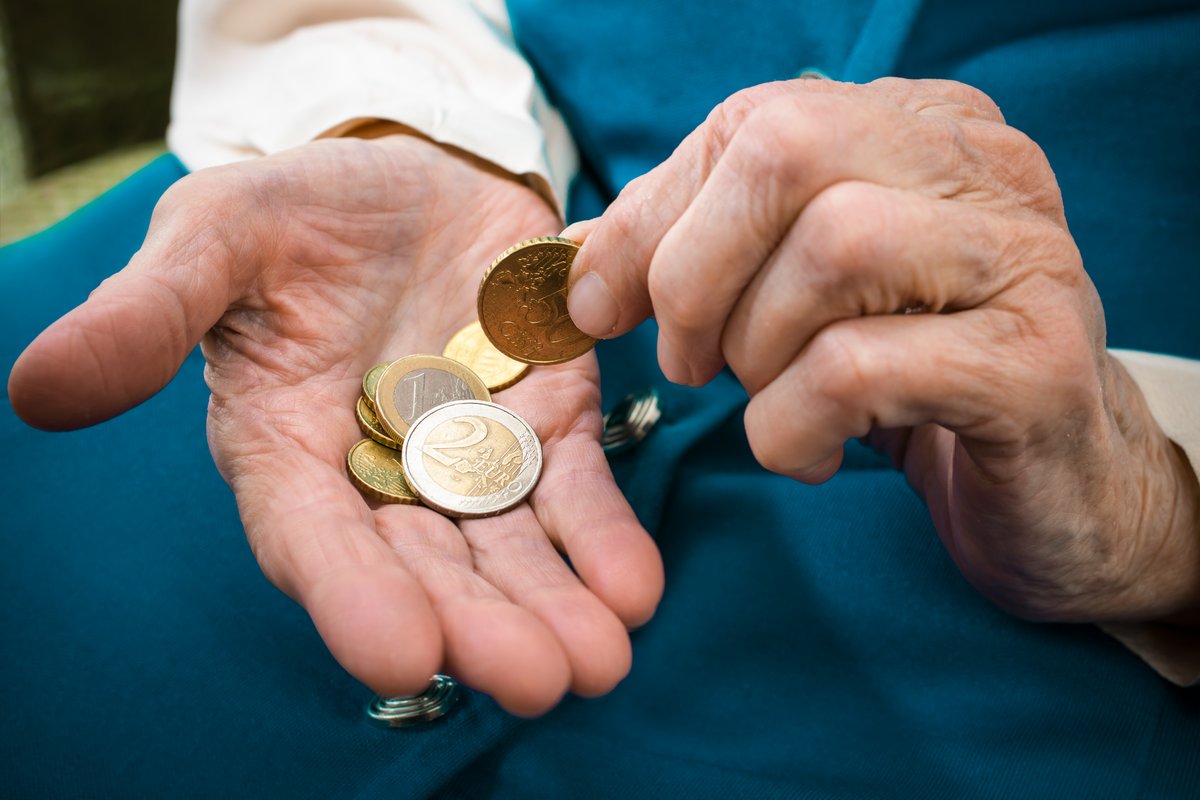 (August 2019) Almost 10% of older respondents of SHARE Wave 6, conducted in 2015, were first-generation migrants who were approaching retirement. Irene Ferrari from the Munich Center for the Economics of Aging thus examined how older migrants fare financially, initially finding that, on average, they are significantly less wealthy than natives. However, a closer look at the distribution of this “nativity wealth gap” showed that immigrant households in the upper part of the wealth distribution were better off, and those in the lower part were worse off than comparable native households. Ferrari conducted a heterogeneity analysis to identify factors impacting the immigrants’ wealth gap and concluded that age at migration, country of origin and citizenship status at retirement significantly influence the financial wealth of the immigrant population in Europe.

Wealth is distributed unevenly among migrants

Using waves 2, 4, 5 and 6 of SHARE, Ferrari’s final sample consists of 44,035 couple and 35,130 single households, of which the population with a migration background makes up for 1,770 migrant couples, 3,683 mixed couples and 3,746 single households. In order to obtain a meaningful wealth gap measure, it is important to compare individuals who are as similar to each other as possible. Therefore, Ferrari restricts the comparison to individuals with comparable characteristics, based on a rich set of variables included in the SHARE data, such as years of education, self-assessed health, indicators of the socioeconomic background of the survey participants (house size and books in the household at ten years of age, for instance) as well as any inheritance exceeding 5,000 Euro ever received.

Looking beyond the mean wealth gap, which can be misleading as it hides heterogeneity, Ferrari’s analysis finds that country of origin, age at migration, and citizenship play an important role in the economic integration of migrants. The distribution shows that migrant households in the lower part of the wealth distribution are worse off while those in the upper part are better off than comparable natives. Furthermore, households who migrated from within Europe displayed a lower relative gap than those who migrated from outside Europe. The same is true for those who migrated at a young age as well as for those who hold the citizenship of the destination country. Overall, the analysis indicates that worse-off migrant and mixed households are more likely to have migrated from countries outside Europe, have lower income, are less healthy, less educated, and more likely to come from poorer families.