The Taller, the Happier?

International study analyses the link between body height and well-being among people 50+. 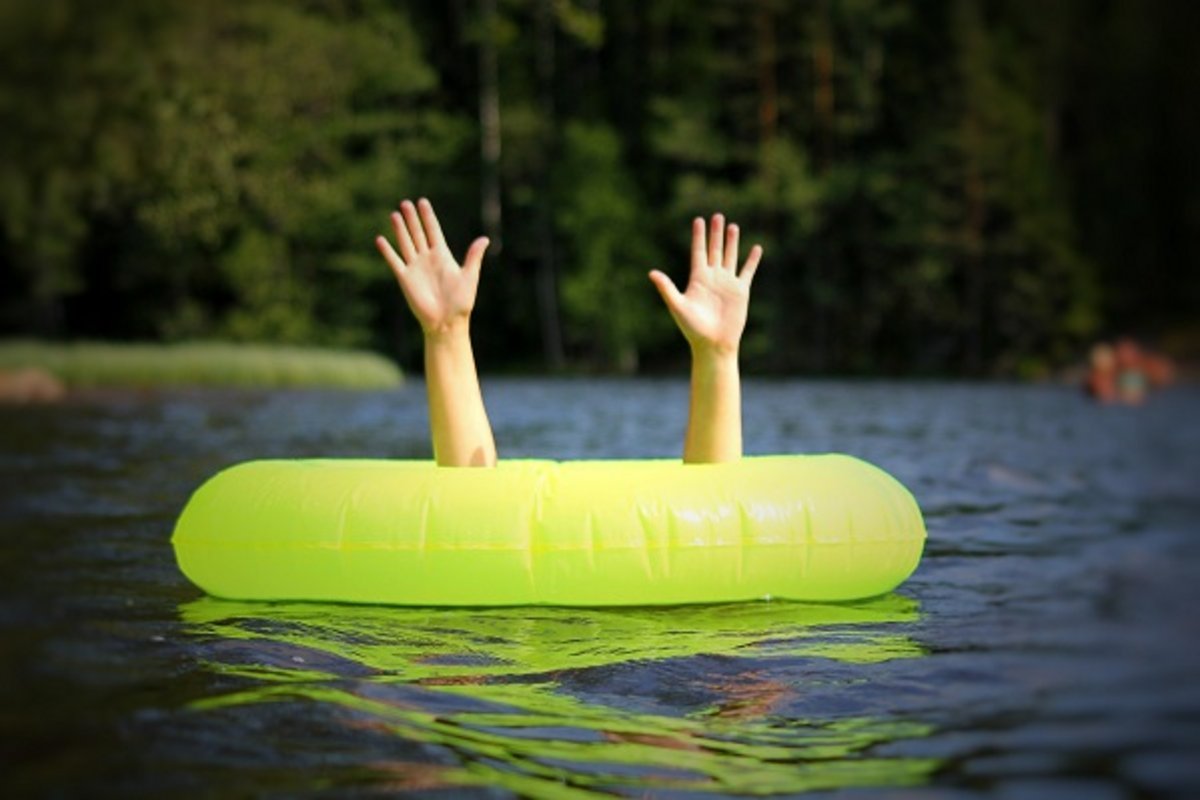 (November 2016) The taller you are, the better you live? Higher-than-average persons are often seen as beautiful, dominant or successful. Historians, for example, use the height of skeletal remains to find out about prosperous periods in Ancient Rome, suggesting that tall persons had better nutrition.
Being tall can be seen as an indication for having grown up in good conditions, which might be the reason why tall persons used to be better-off in general. However, it could also have other explanations: perhaps due to the positive aspects many societies attribute to height, tall people have higher self-esteem or better employment possibilities – which cannot directly be traced back to their body condition. But are tall people really necessarily more satisfied with their lives than short ones?
Kevin Denny from the School of Economics & Geary Institute for Public Policy at University College Dublin reassessed this question using data from 10 European countries collected by the Survey of Health, Ageing and Retirement in Europe (SHARE).

How happy are people aged 50 or older in general?

The participants of the SHARE survey, which is conducted among persons aged 50 years and older, were asked to rate how satisfied they are with their life in general on a scale ranging from very satisfied to very dissatisfied.  More than half of the men and women said they were “somewhat satisfied”, 40% stated themselves to be “very satisfied” and less than ten percent reported to be somewhat or very dissatisfied.
In order to get more detailed results, the researcher not only compared this information with the height of the participants, but also included further information from the SHARE questionnaire into his analysis, such as weight, education, marital status, annual income and health. SHARE offers detailed data about subjective and objective health measures such as the number of chronic diseases the participants ever had, their self-perceived health status as well as their grip-strength, which is measured during the interview using a dynamometer.

Extremes do not lead to happiness

The analysis indeed shows that positive effects of height on well-being are most evident for persons with average or a little below average height. Very short persons do suffer from certain disadvantages when it comes to well-being, which could be due to growth hormone deficiencies causing their body condition.  However, there is not necessarily a benefit for being extraordinarily tall. Whether or not people have a high level of life satisfaction depends more on other aspects, such as good health.

However, among the ten European countries Denny took into account, there was one exception: In France, tall persons aged over 50 were significantly more satisfied with their lives then elderly people living in the other countries. Thus, it seems that the connection between being tall and well-being is quite more complex: It is not only influenced by biology but rather related to cultural aspects. However, Denny’s research does not give any hints why tall people are happier in France than elsewhere –this cultural aspect of height could be the subject of further interdisciplinary research.