The Scarring Effect of Unemployment

Across countries, episodes of unemployment have long-term negative effects on psychological well-being. 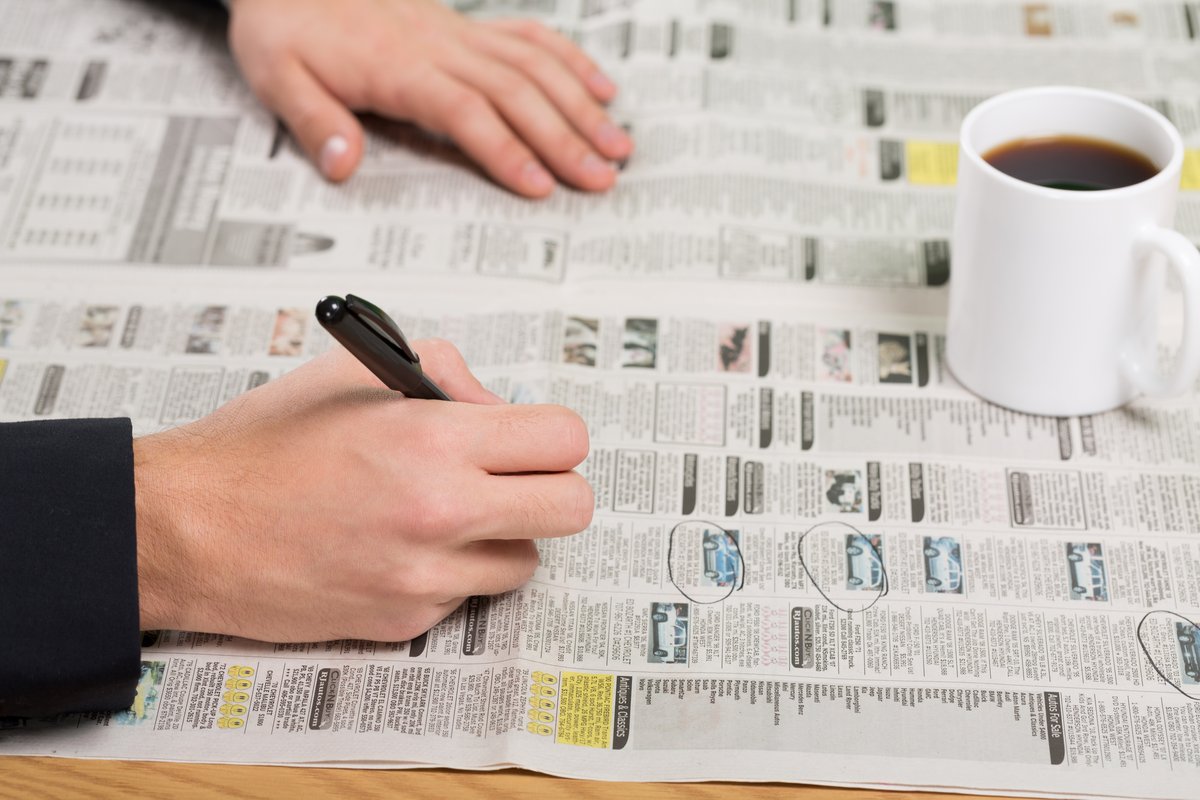 (March 2020) Researchers in health studies, economics and social policies increasingly focus on viewing contemporaneous conditions through the lens of a life-course perspective. In line with this approach, Mousteri et al. describe a “scarring” effect of involuntary joblessness as it affects individuals for a long time even after they have found new employment. This confirms previous research that has established how joblessness adversely affects psychological well-being since it can result in poor mental health and reduced life-satisfaction due to social isolation and deprivation. Using SHARE data, the researchers further add to the current research on the psychological effect of unemployment by providing a cross-country perspective.

Microdata on health and working life histories of Europeans

Mousteri et al. analyse data from the cross-national panel database SHARE (Survey of Health, Ageing and Retirement in Europe), which includes microdata on physical and mental health as well as a job episodes panel. They focus on 14 European countries included in SHARE and relate respondents’ socioeconomic condition and self-reported mental health to European-wide unemployment rates in the period 2008-2014. The researchers excluded retirees to focus on individuals who are active in the job market and aged under 75, resulting in a sample of almost 10,000 respondents.

In order to assess the respondents’ well-being, SHARE takes three dimensions into consideration: the affective well-being component, positive functioning, and cognitive evaluation. These are measured by asking the respondents to report whether they had experienced one or more out of twelve depression symptoms (e.g., irritability, fatigue, anger) during the last month, how often they had experienced thoughts and feelings related to self-fulfilment, happiness, and self-determination during the past four weeks, and by inquiring their self-rated life satisfaction.

The researchers controlled for individual confounding factors such as gender, marital status, household monthly income, current employment status, age, number of children and educational attainment as well as for the life-course perspective by further controlling for parental socio-economic status and health during childhood.

Additionally, country-specifics, such as unemployment benefit replacement rates and harmonised unemployment rates, were taken into account in order to understand whether scarring is potentially mitigated by national welfare systems and job market regulations.

Unemployment has a negative effect on mental health

The study finds that each six-month spell of past unemployment predicts reduced quality of life and life satisfaction after the age of 50. This finding replicates the country-specific analyses of unemployment scarring and further moves beyond existing research to demonstrate that these associations are evident at a broader, cross-country level. Thus, Mousteri et al. conclude that unemployment is likely to have long-term, psychologically damaging effects both within and across countries.

The scarring effect is a broad and international phenomenon

The study represents the first comparative long-term evidence that unemployment welfare scarring might be a broad and international phenomenon. Economic adversities such as a sharp rise in unemployment may profoundly impact individual well-being not only in the short run, but also from a long-term perspective once unemployment experiences accumulate. In line with the concept of scarring, negative consequences remain even though the respondents had the opportunity to “heal” in their later working life. Understanding this general long-term effect of unemployment on future well-being is an important step forward in informing public debates and recommending policy measures to protect individuals from lasting adverse welfare consequences of unemployment.