Pension reforms in Europe have raised the realized retirement age. 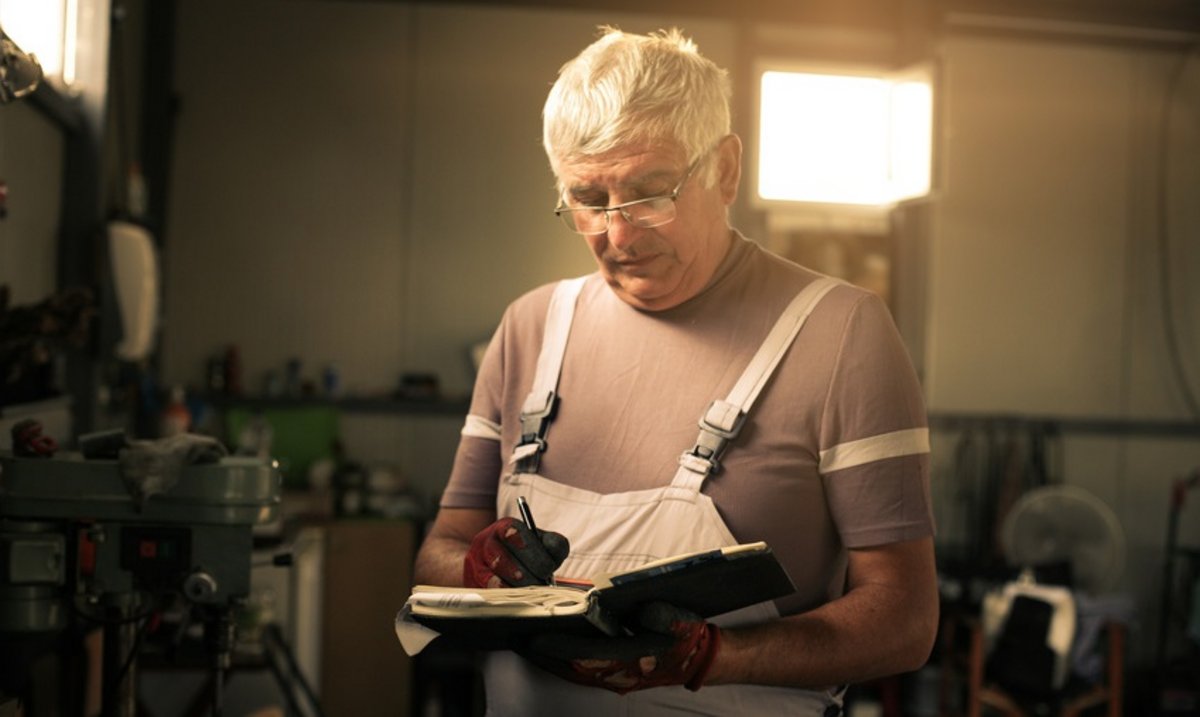 (January 2018) The retirement age is subject to a heated public debate: the working population, on the one hand, is interested in retaining a moderate retirement age. Policy makers, on the other hand, are interested in maintaining the stability of pension schemes – in ageing societies, this often means raising the retirement age. In order to adapt to the fact that European societies are getting older, various pension reforms have recently been carried out in many European countries. While being designed differently, all of these policies aim at raising the retirement age. A new study by Kathrin Komp explores the recent shifts in retirement ages and how they have been affected by pension reforms as well as the 2008 economic crisis.

To investigate the shift in the realized retirement age and the factors that influence retirement, Komp uses data from the Survey of Health, Ageing and Retirement in Europe (SHARE). SHARE is a multidisciplinary and cross-national panel study that collects micro-data on health on individuals aged 50 or over. The longitudinal design of SHARE allows for measuring changes across and within countries over time. Komp used data from waves 1–5 of the SHARE study. Individuals who retired in 2005, 2006, 2012 or 2013 were included in the sample. In total, the sample includes 3,901 cases from 11 European countries.

Various factors affect the timing of retirement. On the one hand, individuals’ characteristics such as gender, educational level or health status influence the realized retirement age. On the other hand, contextual factors should be taken into account such as family or workplace, the characteristics of the national pension system or macro-economic conditions. Because these factors are constantly changing, Komp also analyses how they have been modified by recent pension reforms and the 2008 economic crisis.

Her analysis shows that the average realized retirement age has increased and become less dependent on individuals’ characteristics. Hence, the recent pension reforms have succeeded in postponing the time of retirement – despite the 2008 economic crisis. Contrary to assumptions, the crisis did not significantly lower the average realized retirement age by leaving people little choice but entering early retirement. However, forcing individuals in poor health or with a low educational level to work longer despite having good reasons to retire early may increase inequalities: “Policymakers and researchers also need to consider shifts in social inequalities”, Komp remarks.