The Long-Term Effect of Childhood Circumstances 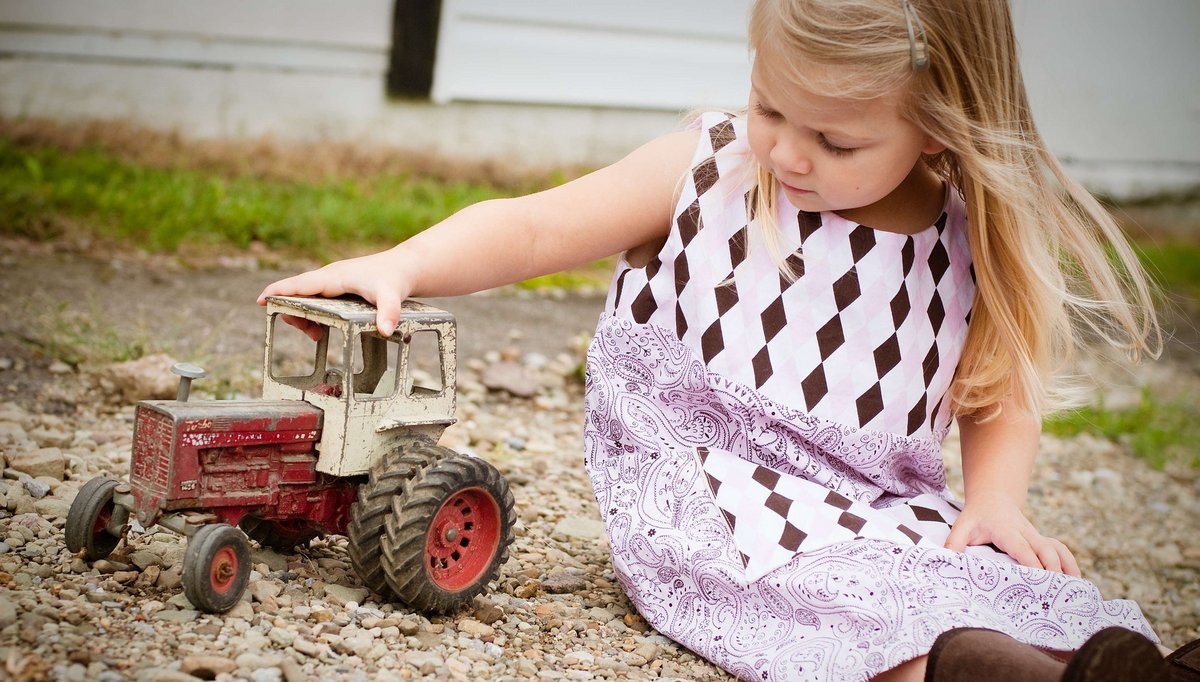 (February 2017) A report by UNICEF in 2012 states that “failure to protect children from poverty is one of the most costly mistakes a society can make.” According to the organization, child poverty reduces the skills and productivity within a society, causes lower levels of health and educational achievement, increases likelihood of unemployment and welfare dependence and contributes to the loss of social cohesion. This is a worrying perspective, considering that child poverty is a growing problem even in Europe. Since 2008, in Ireland, Croatia, Greece and Latvia the child poverty rates went up by around 50% according to the UNICEF report.

Long-term effect of childhood circumstances as a black box

However, predicting the effects of childhood circumstances on a person’s whole life course development is very complex and there are many factors to be taken into account. Thus, the question to which extent and how social structures during childhood influence an adult’s life up until old age is still considered a kind of “black box”. A study at the European University Institute in Italy has now made an attempt to open this black box and find out about the long arm of childhood circumstances on health in old age.

How to analyse the socioeconomic living conditions of children?

In order to find out how the conditions children grew up in might have affected their later life, the researchers analysed data from about 17.000 elderly from 13 different countries, collected by the Survey of Health, Ageing and Retirement in Europe (SHARE) in 2008-2009. The researchers expected that persons who suffered from material and social disadvantages during childhood retain this socioeconomic status during adulthood which could have a negative impact on health in old age. Thanks to the broad scope of the SHARE data, their study includes a number of different aspects to analyse the participants’ life course development.

First of all, the elderly participants were asked to remember their living circumstances at the age of ten. The SHARE data used in the study includes information on the educational level and the health of the participants when they were 15 years old, e.g. if they ever missed school because of illness for a month or more and if they ever spent more than one month in hospital.
Finally, the SHARE participants were asked about risk behaviour and current health as old adults: smoking, physical activity and assessment of the different dimensions of their self-rated health.

Education has a big impact

The researchers found out that there is a connection between the socioeconomic status during childhood and health in old age, but this effect is not direct because it can be “explained away” as the result of a set of mediators. Education, for example, also has a big impact since it shapes the socioeconomic situation during adult life, thus affecting the health situation in old age. Therefore, the researchers concluded that although childhood is an important period for effective intervention because it is the start of many pathways, it is not the only chance to prevent future problems. Negative socioeconomic circumstances such as child poverty can be compensated by good education because this often leads to favourable living conditions in adulthood.

In contrast, this finding is not true for health. The participants’ health status in old age was measured by the question: “Would you say your health now is…” with possible responses reaching from “excellent” to “poor”. Participants who reported health problems during their childhood were more likely to rate their health as poor at the time of the interviews – there was no compensatory effect found during adulthood.

As a conclusion, the researchers point out that it is important to clearly distinguish between socioeconomic and health factors when discussing methods of intervention.  The importance of childhood, especially concerning the health conditions must be recognized. However, children growing up in unfavourable socioeconomic conditions are not doomed to keep on living the same way until old age – if they receive adequate support.

The researchers will continue with a study comparing results from SHARE to its sister studies, the English Longitudinal Study of Ageing (ELSA) and the Health and Retirement Study (HRS).