The Influence of Religiousness on Mental Health 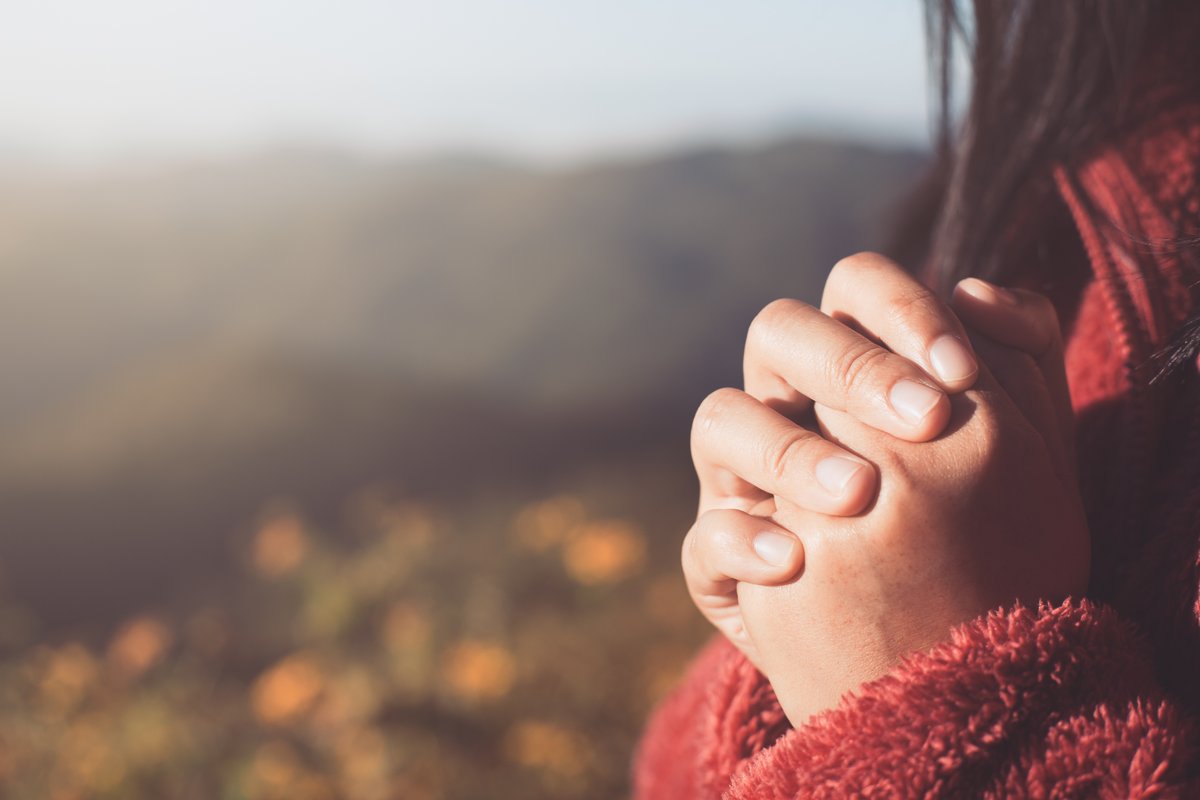 (January 2020) Preventing illnesses and supporting health-promoting behaviour is of great importance for Europe’s ageing population. With the majority of older people still belonging to a religion, science started to investigate whether religion has an effect on people’s health outcomes. Earlier research about the association between health and religiousness pointed to favorable outcomes in several physical and mental conditions for religious individuals. Religiousness also tends to be associated with depression, but due to different measurements of religiosity, studies are inconsistent about the extent of this association. Where some found a clear positive effect of religiousness on depression, others found no association at all. For the United States, research was able to confirm the association between religiousness and mental health, but so far, there is no evidence for the European population. Danish researchers Opsahl, Ahrenfeldt, Möller and Hvidt tried to fill this gap with their newest study.

For the study, the authors used data of waves 1, 2, 4, 5 and 6 (2004 – 2015) of the Survey of Health, Ageing and Retirement in Europe (SHARE). The sample consisted of 23,864 individuals from ten European countries. Besides frequency of prayer and religious service attendance, religious education was included as measure of religiousness. Participants, who reported praying, attending religious service and were religiously educated, where understood as restful religious. Participants who reported praying, but neither religious service attendance nor having been religiously educated, counted as crisis religious. A negation on all three measures was registered as non-religious. Depressive symptoms were measured by using six out of twelve items from the Euro-D scale used in SHARE.

Religious service attendance has a positive effect on mental health

Following the presented findings, it may be advisable to encourage older persons who are religious to maintain their religious practices and attend religious service. This could lower the odds of developing undesired mental health issues. Additionally, researchers and policy makers should investigate ways to offer similar non-religious services to older individuals who are not connected to religion.