The Impact of Childhood Circumstances on Mental Health in Later Life 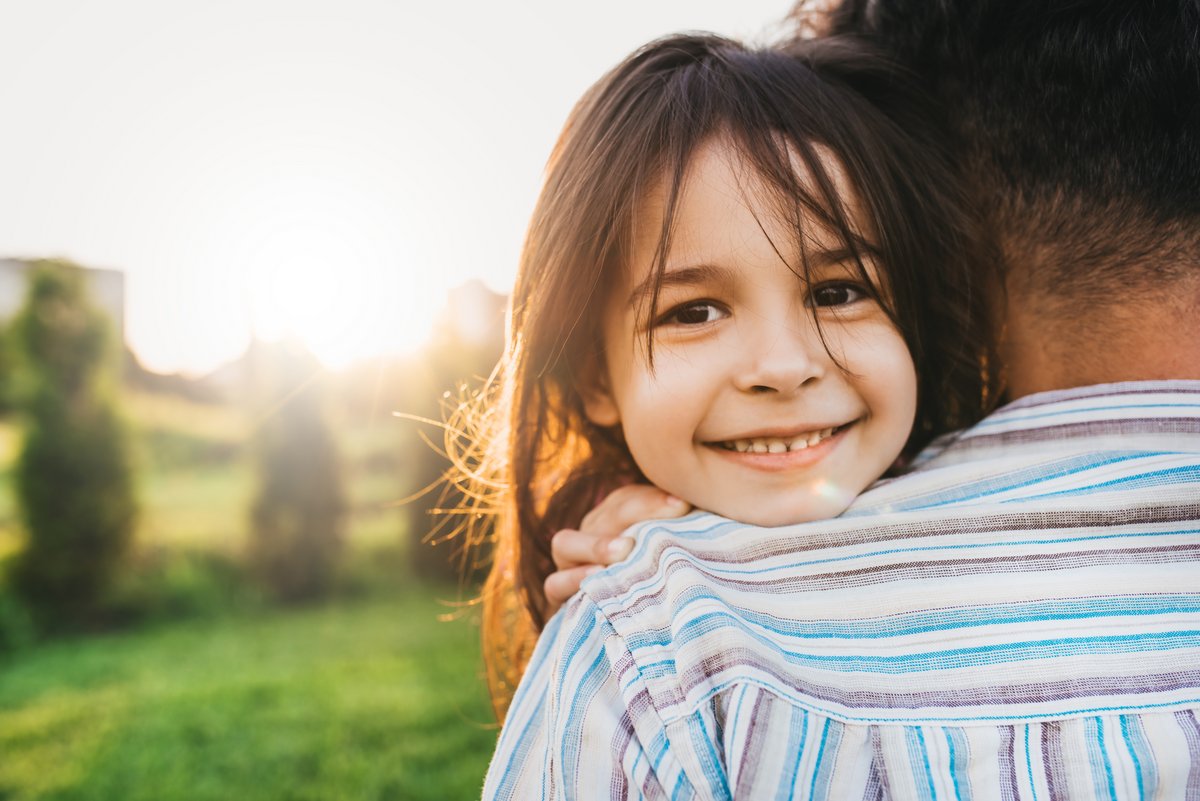 (November 2019) As health is increasingly studied over the life course, the association between childhood economic status and health in late adulthood has received growing recognition as well. However, mental health outcomes such as depression have received significantly less attention than physical outcomes. Thus, authors Angelini et al. study the overall and gender-specific associations between childhood socioeconomic factors and late-adulthood depression by analysing data from the Survey of Health, Ageing, and Retirement in Europe (SHARE). They found evidence for a lasting negative impact of adverse socioeconomic conditions experienced during childhood, even when considering the current socioeconomic status of respondents reporting poor mental health.

Assessing the past and current condition of SHARE respondents

The researchers assessed data on almost 22,000 respondents’ retrospective life histories collected in SHARE Wave 3 (SHARELIFE) and contemporaneous conditions collected in SHARE Wave 2 (2006/2007) from fourteen European countries. From SHARELIFE, a set of childhood characteristics was established and compared against the EURO-D score for depressive symptoms as an indicator for adverse mental health. The EURO-D score is included in the SHARE questionnaire and consists of individual responses to a set of twelve questions inquiring about an individual’s recent mood, with a negative answer to four or more questions understood to indicate clinically relevant depression.

Components of childhood and current circumstances

Drawing on the SHARE data, the researchers constructed an indicator of childhood socioeconomic status at age ten analysing various components. These components included the number of rooms per person and facilities such as hot water supply or central heating in a house, the number of books kept at home as well as the occupation of the main breadwinner. Additionally, parental presence, self-perceived and self-recalled mathematical ability and literacy as compared to the average at age ten, childhood health and childhood-reported parental alcohol abuse were considered. Adulthood characteristics included self-reported health, educational attainment, marital status and contemporaneous socioeconomic status.

The researchers found a positive association between adverse socioeconomic conditions during childhood and suffering from depression in later life, even after taking into account the contemporaneous socioeconomic conditions of the respondents. This association was particularly strong for women. Thus, in line with previous research, which emphasises economic, demographic, and psychological influences on (mental) health, the life-course perspective of the study presented by Angelini et al. supports the premise that early-life conditions have a persisting impact on health in later life.

Study by Viola Angelini, Daniel D. H. Howdon and Jochen O. Mierau (2019): Childhood Socioeconomic Status and Late-Adulthood Mental Health: Results From the Survey of Health, Ageing and Retirement in Europe. The Journals of Gerontology Series B, 74.1: 95-104.