The Effects of Divorce on Grandparental Childcare

Study based on SHARE data shows that divorced grandparents provide less care for their grandchildren than married grandparents. In countries where divorce is more common, however, this disruptive effect is significantly weaker. 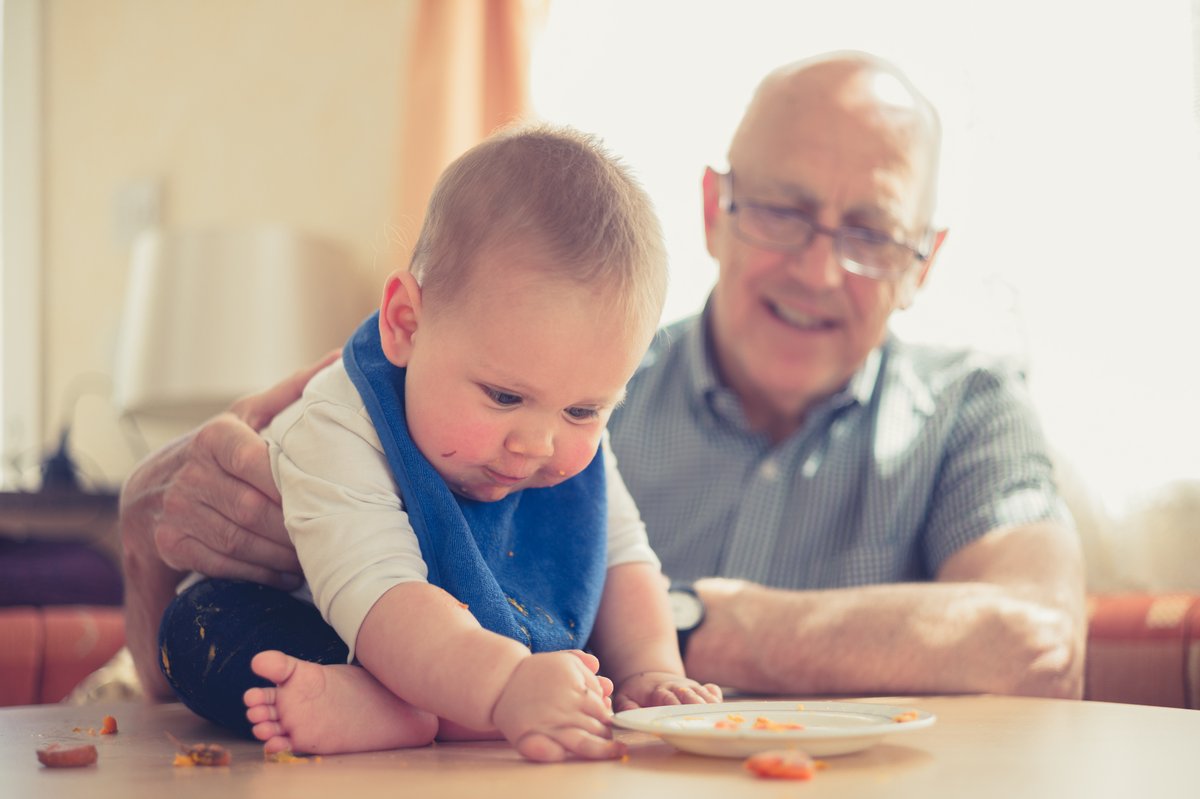 (August 2019) Despite the growth in public childcare provision across European countries, relatives still play an important role as care providers. Especially grandparents are an essential source for support, with more than 50% of grandparents providing some kind of care for their grandchildren. At the same time, family ties are increasingly interrupted by divorce, in general as well as in older generations. But what are the impacts of grandparents’ divorce on their role as care providers? Does the overall divorce rate of a country affect individual care behavior? In a recent study, researchers Žilinčíkováa and Kreidl tried to answer these questions.

For their analysis, the authors draw upon data from waves one (2004), two (2006) and four (2011) of the Survey of Health, Ageing and Retirement in Europe (SHARE). After filtering for respondents who have grandchildren and supplementing with selected macro-variables from the European Social Survey, their data comprise 15,845 grandparents and 24,286 grandchildren from 18 European countries. Amongst these, 47% of grandchildren have received some grandparental childcare, of which on average one half received intensive care (defined as “almost daily” or “almost every week”). 11% of all grandparents in the sample were divorced or seperated, with a range from around 19% in countries with traditionally high divorce rates, like Denmark, Estonia and Czech Republic, to 2% in Italy and 3% in Spain, which have traditionally low divorce rates.

In line with previous research, the study finds a lowering effect of divorce on the odds of grandparental childcare. The probability of caring for their grandchildren is more than 11 percentage points lower among divorced grandparents than among married grandparents. Further, the odds decline with increasing age and increase with education. There is also a gender effect: care is provided more often to children of daughters than to children of sons.

Overall, divorced or separated grandparents tend to provide less care in general and less intensive care for their grandchildren than married grandparents. However, these results vary significantly with the overall incidence of divorce in a country. In countries where divorce occurs more frequently, the disruptive effect of divorce on provision of grandparental childcare is significantly weaker. The authors believe this to be due to the stronger institutionalisation of post-divorce interactions in these countries, which prevents the loss of intergenerational interaction.

On the other hand, the disruptive effect of divorce on provision of intensive grandparental childcare seems to increase. This means, although divorced grandparents’ childcare in general is more likely in countries with higher divorce rates, intensive childcare is less likely. This puzzling result might stem from a complex re-organisation of people’s lives and increased levels of individualism after divorce.

The results suggest that the increasing divorce rates of many western countries may not per se imply that grandparents are providing less childcare to their grandchildren. Families seem to cope with divorce more successfully when family dissolution is more common. Thus, grandparental caregiving will likely continue to be an important resource of support for both children and grandchildren. However, grandparents will not become more frequently available for intensive grandchild care after divorcing.