The Effectiveness of Tobacco Control Policies 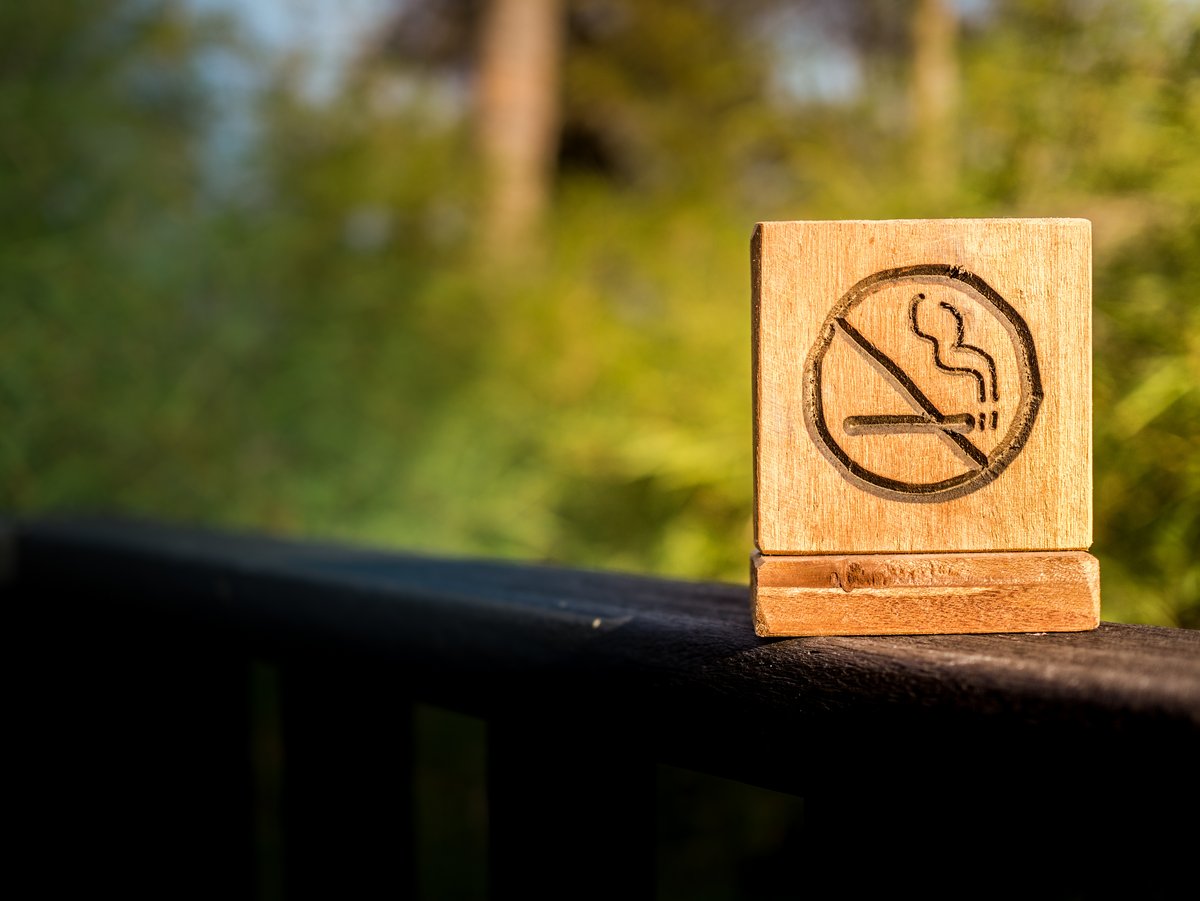 (June 2019) Throughout the past 20 years, a number of European countries have introduced comprehensive tobacco control policies. These policies come in the form of pricing policies such as tax increases on tobacco products or public health policies such as increasing the number of public smoke-free zones. While ample evidence suggests that quitting smoking even at an older age can bring significant gains in life expectancy, the impact of tobacco control policies on smoking behaviours of the elderly in Europe has received little attention. Thus, researchers from Portugal and the Netherlands exploited the longitudinal design of SHARE to explore the relation between the introduction of such polices and smoking reduction among older adults. They found a correlation between the introduction of tobacco control policies and smoking cessation that resulted in life expectancy gains.

Currently, most research on the effect of tobacco control policies has focused on either adolescents or the overall adult population. Thus, Serrano‐Alarcón et al. decided to direct attention to the effect on the elderly population by drawing on the SHARE data which collect information on individuals aged 50 and over. It was already known that while smoking cessation even at an old age can result in crucial gains such as a lower risk of disability and higher life expectancy, doctors nonetheless are less likely to encourage their elderly patients to quit smoking as they deemed habit and nicotine addiction too far progressed. As the researchers find, the incentive that tobacco control policies can give to reduce or quit smoking altogether indeed results in changed smoking behaviour and associated life expectancy gains. This suggests that more countries could benefit from the introduction of such policies and that their effects on the elderly should not be neglected in the political debate.

Changes in smoking prevalence in association with the tobacco control scale

The average smoking prevalence in the countries examined (Austria, Germany, Sweden, Netherlands, Spain, Italy, France, Denmark, Switzerland, and Belgium) was at 20.2% for SHARE Wave 1 (2004/05) and at 15.3% for SHARE Wave 5 (2013). In addition, the Tobacco Control Scale (which assigns scores to countries for the implementation of tobacco control policies) showed an average increase of 50% during the same period, meaning that the examined countries introduced more control policies. Considering these two factors, the researchers demonstrate that tobacco control policies do in fact reduce the smoking prevalence among the older population. This association was especially observed among those aged between 50 and 65. Among those older than 65 and those with higher education, however, no such relationship could be found.

Altering the socioeconomic pattern of smoking

According to the researchers, stricter laws regarding tobacco usage not only result in a decrease in smoking amongst older adults, but also in a decrease of socio-economic inequalities among the elderly population. They found that the introduction of tobacco control policies has an especially strong impact on lower educated adults of 50 years and over. This effect is ascribed to the higher efficiency of pricing policies as compared to public health policies or information campaigns.