The Effect of Retirement on Your Cognitive Abilities

SHARE-based study shows how retiring may lead to a decline of cognitive functions. 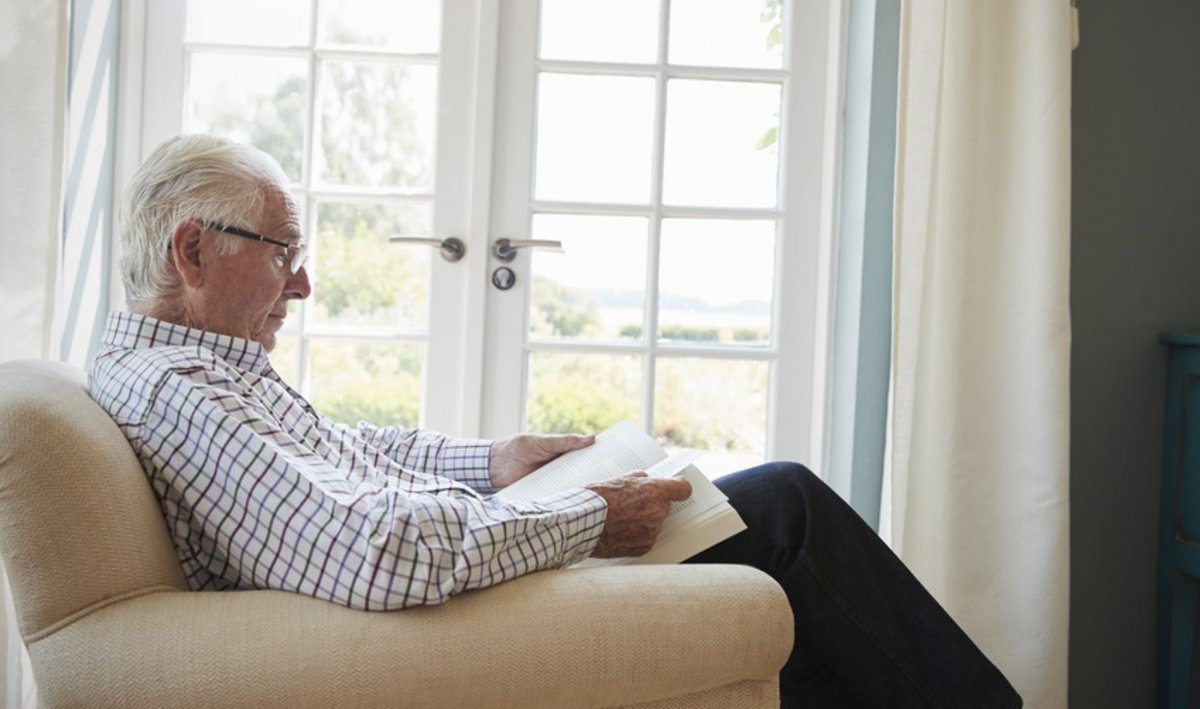 (October 2017) A lot has been researched about whether retirement leads to better or worse cognitive functions. Some studies suggest that retirees face a deterioration of abilities related to verbal fluency or memory. Others, on the contrary, find an improvement of these cognitive functions. Answering this question is not straightforward as some people may retire because their cognition is deteriorating quickly due to a medical problem (such as Alzheimer or a stroke) or for other health-related reasons –an example of reverse causality.

The long-term effects of retirement differ between groups

Italian researchers Celidoni, Dal Bianco and Weber from the University of Padua now published a study that exploits the information on pension eligibility across European countries. They show that most people retire either as soon as they become eligible for an early retirement pension scheme or as late as possible, when they reach statutory pension age (when they typically lose their job or at least employment protection). In their work, they compare individuals of the same age whose retirement decision is driven by these rules – and analyse their memory immediately after retirement and many years later. This methodology allows them to circumvent the reverse causality problem mentioned above.
Their findings show that retirement is at first beneficial to cognition for all retirees (this is known as “the honey-moon effect”). The long-term effects of retirement differ markedly between those who retire as soon as possible and those who instead retire as late as possible. For the former, there are no adverse effects of retirement over and above the natural decline associated with ageing. For the latter, retirement has negative effects that cumulate over time and reinforce the age-related decline (in line with the “mental retirement” effect).

The University of Padua team analyses data from the first, second and fourth wave of the Survey of Health Ageing and Retirement (SHARE). The data contains information about respondents aged 50 years or older from different European countries who answered questions about their working life, health status and other person-related items. Looking for people who have been retired from a job at which they worked for at least 15 years, the researchers extract a sample from around 9,000 retirees for their analysis. The threshold of minimum 15 years of working life ensures that unemployed or disabled persons are not part of the researchers’ calculations, which might lead to a statistical bias in the analysis.
The respondents’ cognitive functions are measured by memory tests in which the participants are asked to learn a list of ten common words and recall them immediately and again five minutes later. These so-called memory scores confirm one commonly known finding: a person’s ability to memorise information declines continuously with age. Therefore, Celidoni, Dal Bianco and Weber develop a linear probability model that takes into account the respondents’ age, education and other factors that might have an influence on the analysis’ results.

An “unengaged lifestyle” might higher the risk to lose cognitive abilities – but not for all!

For their model, the researchers take into consideration the so-called “unengaged lifestyle hypothesis” which states that cognitive functions will deteriorate after retirement. This is because people are engaged in less mental exercise than workers. In other words: Working as long as you can, may keep your cognitive functions intact longer. People who work longer are less likely to develop dementia. As logical and simple as this hypothesis might sound, it has a catch. Celidoni and her colleagues note that there might also be a reverse causal link: individuals who already experienced a bad health shock might retire as soon as possible. If that’s true, then it’s not the postponed retirement which protects your mental health, it’s your health that makes you retire later. Therefore, the researchers develop a statistical model that focuses on individuals whose retirement is induced by pension eligibility rules (and not by health).

The difference between early and late retirees

Based on their model, the researchers investigate cognitive abilities of two different groups of individuals: the first one comprises workers who worked as long as possible. The other group of people is characterised by retiring from their work as soon as possible.
The analysis shows that the short-term effect of retirement on cognitive abilities is positive for both groups of retirees. This means that individuals of both groups are facing a lower risk of a deterioration of cognitive abilities than before they retired. But this only lasts for some time after retiring. When it comes to long-term effects, the researchers find a difference between the two groups. People who had retired as late as possible are at a higher risk of suffering from a cognitive decline at any age. People who had retired as early as possible, on the other hand, show a decreasing risk of cognitive decline over time which mitigates the natural risk increase associated with ageing.

Due to the many variables that might contribute to these contrarious effects, the researchers cannot name the leading factor behind these results. They notice that people who retire when they become eligible for statutory (or normal, or old-age) pension tend to report a satisfactory working situation in which they were happy with their salary and their personal freedom. Those instead who retire as soon as possible tend to be men in low-skill jobs who more often report unsatisfying working conditions, such as little personal freedom and insufficient payment. The researchers emphasize that more research is needed to characterize differences in post-retirement activities and social networks of these two groups of individuals.