The Economic Burden of Stroke Across Europe

Stroke costs European countries €60 billion a year and this value have been rising over time, a new study with SHARE data finds. 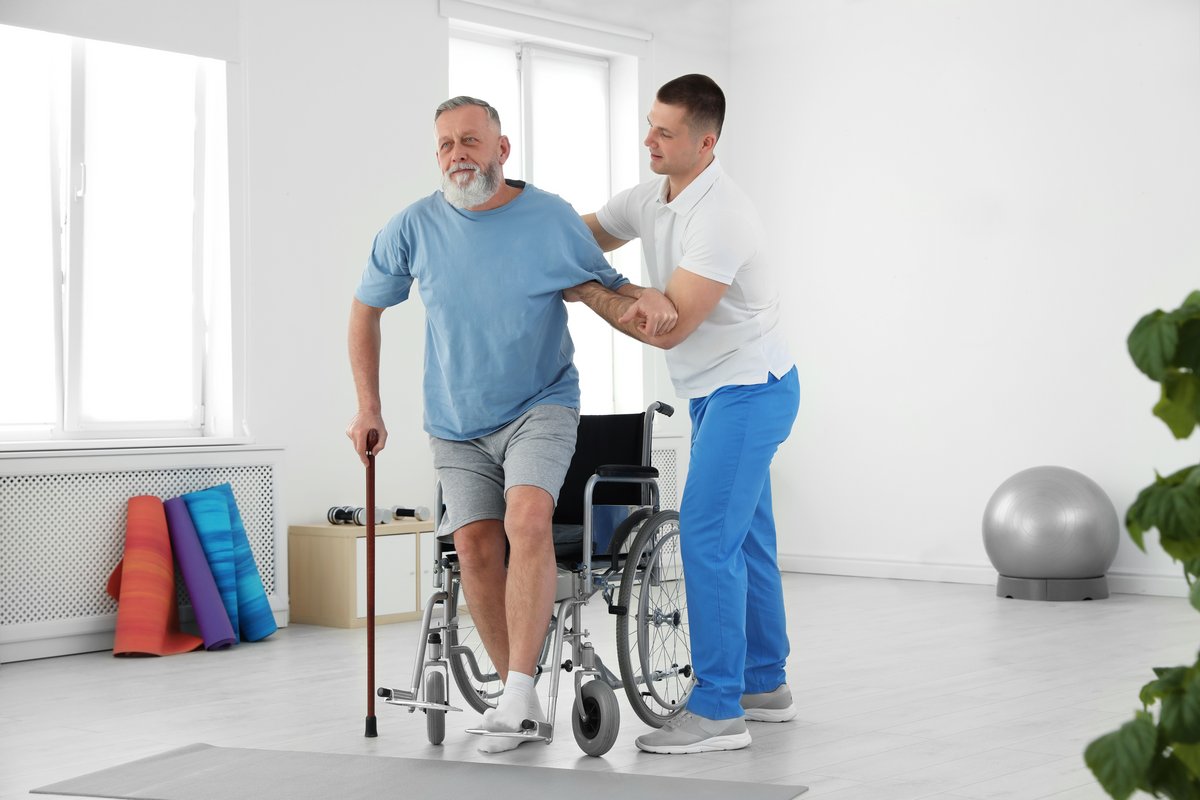 (July 2020) In 2017, across Europe 1.5 million people were diagnosed with stroke, a medical condition that accounted for 438,000 deaths that year. In addition, 9 million people were living with stroke, which affected their functions and abilities to perform daily life activities. Researchers Luengo-Fernandez et al. estimated the overall economic cost of stroke disease for European countries in 2017, including formal and informal health care as well as social care costs and productivity losses.

For their study, Luengo-Fernandez et al. combined country specific information from WHO, OECD, EUROSTAT, among others, with individual patient-level data from the Survey of Health, Ageing and Retirement in Europe (SHARE). They used Wave 2, Wave 4 and Wave 6 of SHARE with around 30,000 respondents residing in 21 European countries and, based on this data, they obtained estimates for 11 more countries, making it 32 overall.

Through SHARE data the study captured the healthcare costs associated with stroke, including categories such as primary, outpatient, and emergency care. Additionally, they estimated the country-speciﬁc probability of a respondent being institutionalised due to stroke, which implies social care costs related to nursing and care at home. Furthermore, they used information on informal care costs, for instance, unpaid care provided by relatives or friends.

The costs of stroke have been rising over time

The research results indicate that strokes cost the European countries an average of €60 billion a year, of which Germany, France, Italy, and the UK – the most populous countries – accounted for 63% (€38 billion) of all costs. When analysing the costs in detail, 45% were healthcare-related, which represents 1.7% of the budgets of healthcare systems.

Further, 27% of costs went to informal care for stroke patients. Added to this, 20% of the costs were productivity losses due to premature death or loss of working days. Finally, 8% was the spending on social assistance. This means that for each European citizen, the cost of health and social care was €59 per person per year. On a per capita basis, health and social care expenditure varied widely by countries, from €11 in Bulgaria and €68 in Belgium to €113 in Germany or €140 in Finland. When divided by all people with prevalent stroke, the stroke-related cost of health and social care was €3,483 per person with stroke in all the 32 European countries.

The study results suggest that there is a notable relation between the increase in a country's wealth and its stroke-related expenditure. Similarly, when overall spending on health care was higher, the expense of health and social care for stroke also increased.

Based on data of 15 years, Luengo-Fernandez et al. have gathered evidence that stroke-related costs are rising over time. According to the authors, this could be explained due to an ageing population, which makes the total number of stroke patients increase in Europe.

By estimating how the cost of stroke has changed over time, it is possible to help the decision making process in public health policy. For example, this comparative approach could be used to evaluate the impact of an intervention aiming to reduce the prevalence of stroke risk factors.