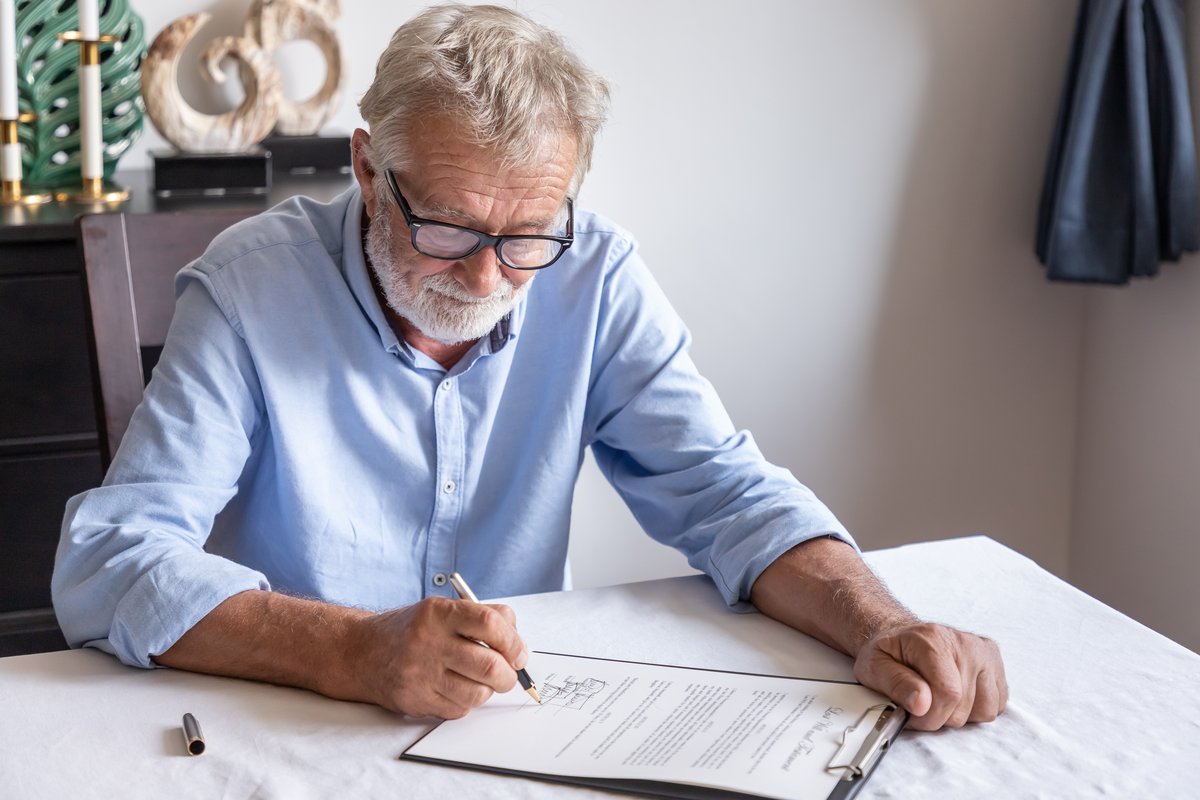 (November 2020) Losing a spouse may not only be a mentally burdensome event, but often also a large financial shock to their dependants. In addition to loss of the decedent’s salary or pension earnings, the period shortly before and after someone’s passing is often characterized by high additional spendings, like healthcare expenses, costs of inhumation or home modifications. This is underlined by the relatively high rates of poverty among widows who were not poor during marriage in the United States as well as in Europe. Studies showed that income among newly widowed American women declines by around two-thirds after a husband’s death.

To protect survivors’ well-being, a variety of public policy and private market solutions exists. The minimal provision usually are a government’s inheritance policies. These intestacy laws dictate the division of the deceased’s assets among surviving family members, whereby countries vary considerably in their generosity to surviving spouses. A way to influence the distribution of one’s assets is to regulate it beforehand in a will. But how much influence does a will have? Do wills provide financial protection and is there a variation across countries with more versus less favorable spousal asset retention policies?

To answer this questions, researchers Nicholas and Baum rely on harmonized cross-national survey data from three longitudinal studies of adults age 50 and above (and their spouses): the Health and Retirement Study (HRS; USA), the Survey of Health, Ageing and Retirement in Europe (SHARE; Europe and Israel) and the English Longitudinal Study of Ageing (ELSA; England). By restricting their sample to the period during which all three surveys operated, the authors compiled a sample of 7,257 widows and widowers from 19 European countries and the United States. The data allows to compare households before and after the death of a spouse and provides key details about whether the decedent had a will and how the estate was settled. Furthermore, it was connected to each country’s family inheritance policies to describe will use and bequest patterns. Thus, this study is the first to consider spousal will use in the context of intergenerational inheritances and household wealth cross-nationally.

Not only is there significant cross-national variation in default spousal inheritance regimes in the absence of a will, but also in will usage. While 40 percent of all decedents have a will, the range goes from 5 percent of decedents in the Czech Republic to 72 percent in England. Many die intestate, even when they had anticipated leaving a bequest. Generally, wills are more common in countries with greater default generosity. Will usage not only increases with wealth, but also with education and age. Spouses are rarely excluded from wills, with Poland and Greece being notable exceptions (36 percent and 23 percent explicitly excluded their spouse, respectively). Spouses considered in a will retain more wealth on average than those whose partners died intestate or were excluded from a will. Overall, wills are associated with a median 16.1 percentage point increase in the probability of wealth.

The study documents significant heterogeneity in default inheritance policies and will usage across the United States and Europe. Will use is more common among more affluent households and among those who previously anticipated leaving a bequest. But also in lower-wealth households, surviving spouses considerably benefit from wills. The vast majority of wills intends to retain more wealth for the spouse compared to what intestate decedents’ spouses get. Therefore, since poverty in retirement remains a major risk, especially for widowed women, will use should be increasingly considered as a preventive.