The Challenge of e-Inclusion in Europe 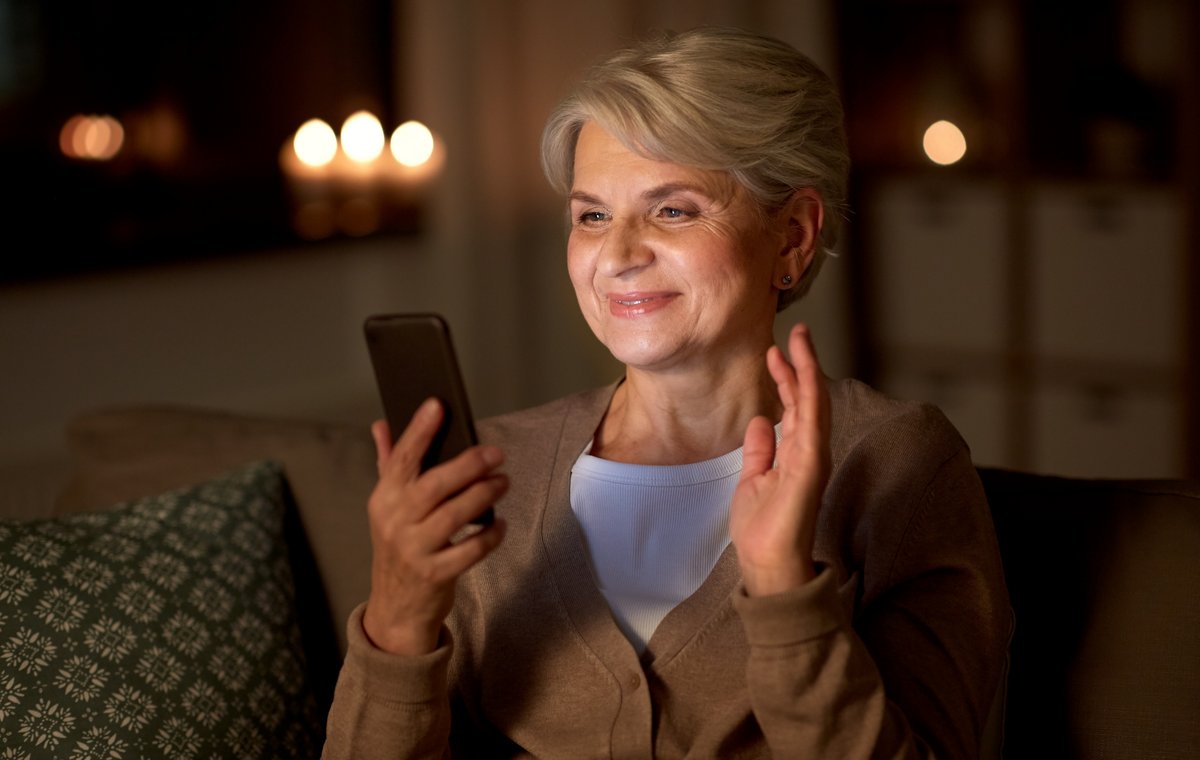 (February 2021) Recent decades have seen a sharp increase in life expectancy and coincidently a significant number of people over the age of fifty who do not only live alone, but describe themselves as so lonely that their quality of life suffers from their loneliness. Simultaneously, the way we communicate has changed immensely, with technology becoming one of the main means of communication and personal interaction. These developments beg questions regarding the impact of digital technology on quality of life, health, and well-being, especially for those population cohorts who were born – or even already retired – before digital technology was broadly established and available. The Survey of Health, Ageing and Retirement in Europe (SHARE) collects data on health, well-being, living history and also internet use among older Europeans.  Hence, two recent studies draw on SHARE data to understand the characteristics of the older internet user – or non-user, respectively –, examine digital technology as a potential remedy to loneliness, and recommend strategies for digital inclusion.

Can the internet reduce the loneliness of 50+ living alone?

Researchers Silva, Delerue Matos, and Martinez-Pecino pose this question in their recent study for Information, Communication & Society. Their analysis of the impact of information technology on loneliness is based on a sample of more than 64,000 respondents interviewed for SHARE Wave 6 across Europe. Loneliness is an important risk factor for health as it not only results in negative feelings but has been associated with increased blood pressure, decline in mobility, sleeping disorders and a higher risk of mortality as well. Loneliness as a risk factor has been extensively researched, as have potential remedies, with social networks identified as key factor in reducing feelings of loneliness. The internet has been described as offering a platform to establish and maintain social relations, even if it is difficult for an internet user to leave their home due to limited mobility or if social contacts live far away – and thus offering a new opportunity for social participation to individuals 50+ living alone.

Characteristics of the older user

Overall, Silva et al. find evidence for a moderating role of the internet on the relationship between living alone and loneliness: the study observes that individuals living alone and using the internet are associated with lower loneliness levels when compared to those living alone who do not use the internet. Across Europe, an average of 48% of adults aged 50+ use the internet. However, this percentage differs among the European countries studied, with the lowest rates of internet use in Eastern and Southern European countries at 33% and 34%, respectively. By contrast, almost 60% of those aged 50+ use the internet in Central European countries, while the highest percentage (81%) is found in Northern Europe. While there is no difference between internet users and non-users in terms of gender, they vary in age: the younger a respondent is, the more likely they are to be associated with internet use. In addition to age, factors influencing internet use are educational attainment and financial situation – the better-educated and financially secure respondents were more likely to be associated to information technology use.

The moderating role of the internet on the relationship between living alone and loneliness suggests that the internet can facilitate the maintenance and development of social relations, which are essential to ensure that individuals who live alone feel less lonely. Thus, using the internet may constitute an important means of interaction at a stage in life when social networks undergo a restructuring process given events such as the death of peers, the onset or worsening of health limitations, and migration contexts.

Silva et al. have established how important it is for an inclusive society to develop strategies to promote older adults’ e-inclusion as a way of dealing with loneliness and call for proper infrastructure and education strategies. Researchers Gallistl, Rohner, Seifert and Wanka have analysed barriers limiting older adults in their internet use and propose strategies to enable better access to digital social networking for the generation 50+. It is noteworthy that their analysis is exclusively based on SHARE data for Austria, yet their findings apply to non-users across Europe, as they have similar characteristics and thus similar needs, as the study by Silva et al. has shown.

Gallistl et al. identify the top priority of including the more than half of older adults who still are non-users, and emphasize that there is not one typical non-user, but rather four non-user clusters: younger non-users, male non-users, urban non-users and non-users with health limitations. Further, in line with the findings of Silva et al., they recommend focusing on level of education, level of urbanization, and financial circumstances as factors determining digital inclusion or exclusion and addressing them accordingly. Regarding educational opportunities, analysis showed that while learning and educational programs might be one successful strategy to support older adults’ internet use, these interventions are likely to reach only a small percentage of older non-users with health limitations. Male non-users showed hardly any participation in learning activities. Furthermore, those who have benefited from education and learning over their entire life course are more likely to participate in learning programs later in life. Thus, interventions that try to tackle the age-related digital divide therefore run the risk of reaching only those already in a more privileged position and leaving older adults with the lowest resources behind. Another factor that merits consideration is that older non-users are not only diverse in their socio-economic status, but also in their attitudes and openness toward new technologies in general. Especially male non-users of the internet reported significantly less openness toward new technologies.

It is time to re-design digital inclusion strategies

The studies identify a need to develop interventions and support strategies to ease older adults’ access to the internet that are based on more refined understandings of technology (non-)use after 50. Using or not using the internet in later life is shaped by a variety of variables, including socioeconomic status and individual motivation, but also experience with learning over the life course and older adults’ diverse taste orientations, attitudes, and interests. One important division might lie between those who cannot and those who do not want to use digital technologies in later life, which calls for different approaches when trying to reach these target groups. Consequently, improved access to the internet and to educational opportunities needs to be combined with targeted offers and information campaigns in the future to make the internet as a means of communication available to a higher percentage of the age cohorts 50+.