Socializing Outside Your Inner Circle May Be Good for Your Health

New study based on SHARE data finds that different types of social relations have different (positive) effects on self-perceived health. 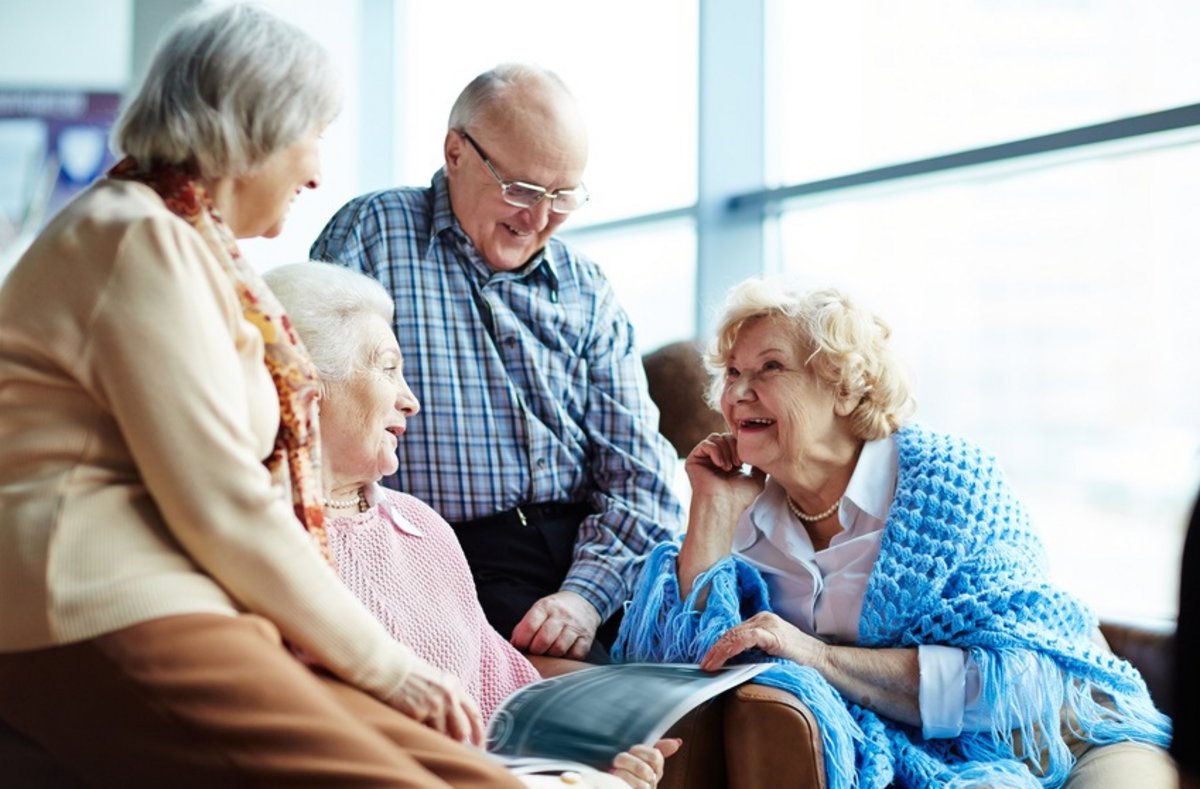 (September 2017) People in Europe live longer and the population grows older, a fact that raises many concerns and is subject to a heated public debate. Most of these concerns are first and foremost treated as challenges to existing health care and pension systems - but it is not only these areas that must be addressed by policy makers. As life expectancy in Europe increases, the factors need to be identified that affect health, including those which lie beyond the health system.

A new study by Maria Felice Arezzo and Cristina Giudici of the Sapienzia University of Rome tackles this issue. In their study, the authors analyzed the association of self-perceived health and social capital (i.e. the social relations an individual has) among people in Europe aged 60 or older. More precisely, they were interested in the effect social relations may have on people’s self-perceived health and whether different types of social relations have different effects. To analyze these questions, the authors used data from the fourth wave of the Survey of Health, Ageing and Retirement in Europe. Their final sample included 40.229 individuals aged 60 or older living in 16 European countries.

Social capital was measured by using questions about the respondents’ household size, frequency of family contacts, number of family members in their social network, frequency of voluntary work, frequency of educational or training courses and frequency of visits to clubs. Their results showed that social capital has a strong positive association with people’s self-perceived health. In other words: The higher the social capital, the lower the risk of perceiving one’s health as poor. This result seems logical, as social relations provide an opportunity of boosting one’s self-esteem, providing a feeling of security or absorbing stress.

Yet, different types of social capital exist: social relations within one’s “inner circle” (so-called “bonding”) and relations with people outside the closest circle (“bridging”). They differ with regard to health, the authors claim: bonding refers to people who are close and are thus likely to exhibit similar patterns of health behavior. For example, imagine a network of people who smoke – it seems likely that this network will provide no stimulus to stop smoking to their members. Bridging, however, might have a different effect. Imagine you are the only one who smokes among a social group you are not close with – the stimulus to not smoke is in all likelihood much greater.

The authors tested these assumptions by using the first three social capital questions as a variable for bonding, the remaining three for a variable for bridging. The results confirm their assumption: the effect of bridging on self-perceived health is the greatest, thus making people highly engaged in socializing outside their inner circle less likely to have poor self-perceived health.

There’s more to health than pension and health systems

Based on these findings, the authors call for more holistic answers to the challenges posted by the demographic change. Policy makers should broaden their view and not only take into account pension and health systems but also family, housing and other social policies - factors which might influence social relations and, thus, have a direct effect on people’s health as well.