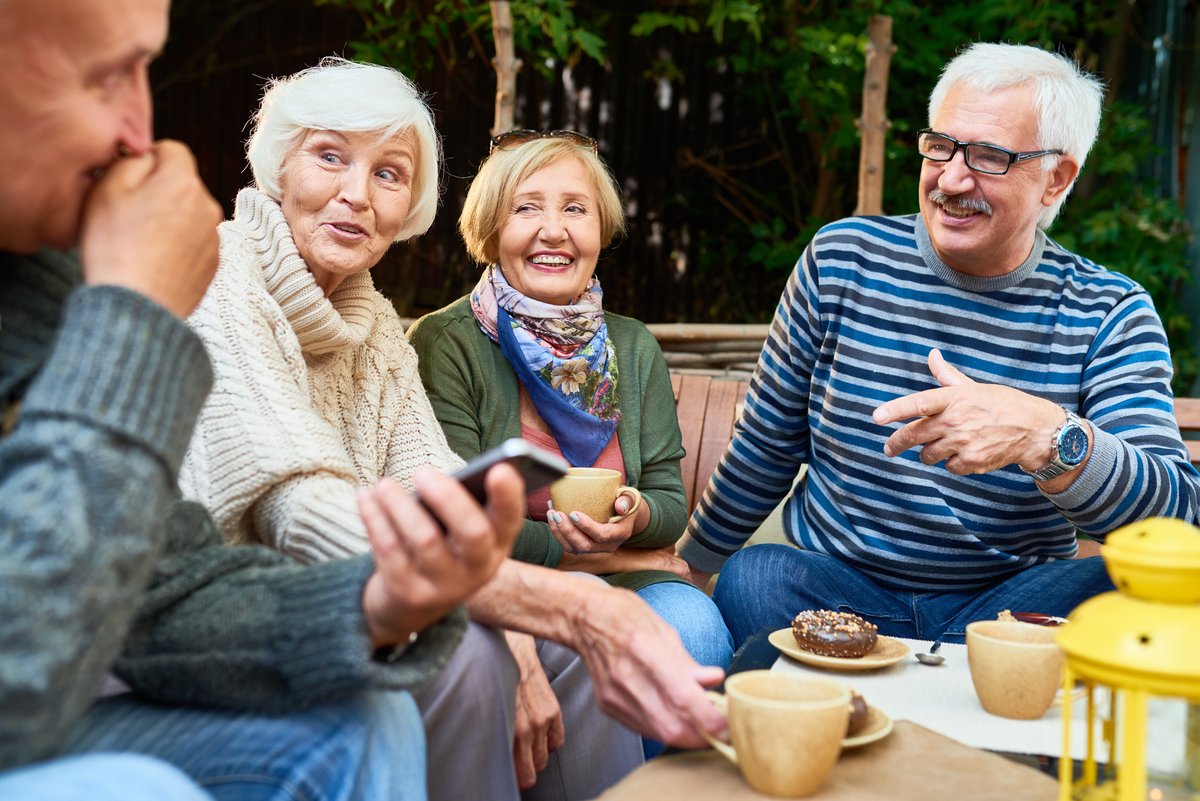 (March 2019) As the proportion of older people in European countries is on the rise, individuals and policy makers aim to adapt to the changing demographic and societal environment. Among the areas of the most dynamic development, health stands out as a major topic of concern. Researching the impact mechanisms of the social determinants of health has thus been gaining relevance for researchers and legislators. Among those, socialising in later life has shown to be a highly beneficial factor for one’s health. However, the effect of reverse causation has been taken into account only by a small number of studies – do older people improve their health status because they socialise or do they socialise because they are healthy? Researchers Arezzo and Giudici take on this question and explore the effect of social capital among older Europeans.

For their analysis, they draw upon data from the forth wave of the Survey of Health, Ageing and Retirement in Europe (SHARE). As social capital represents a complex concept, the researchers focus on respondents’ answers regarding the frequency of their charity or voluntary work, educational, training course and club attendance over the last 12 months. Overall, Arezzo and Giudici analyse input from over 40,000 individuals aged 60 and over in 16 European countries.

In accordance with previous studies, they find that self-perceived health generally worsens with age. However, the physical health of an individual is only one of several factors influencing the perception of their own health: social capital in the form of networking, volunteering, and attending clubs shows to be preventive against poor self-perceived health. Moreover, the authors state that the bias induced by the reverse causation underestimates the magnitude of the health impact of socialising.

Support networks contribute to the well-being of older persons

These results underline the outcome of previous SHARE-based studies: not only is socialising highly beneficial for one’s health, but the effect intensifies with increasing frequency and heterogeneity of social contacts. “European governments need to anticipate and plan for population ageing in these areas and ensure the well-being of older persons in terms of economic security, access to health services and formal and informal support networks”, conclude Arezzo and Giudici.