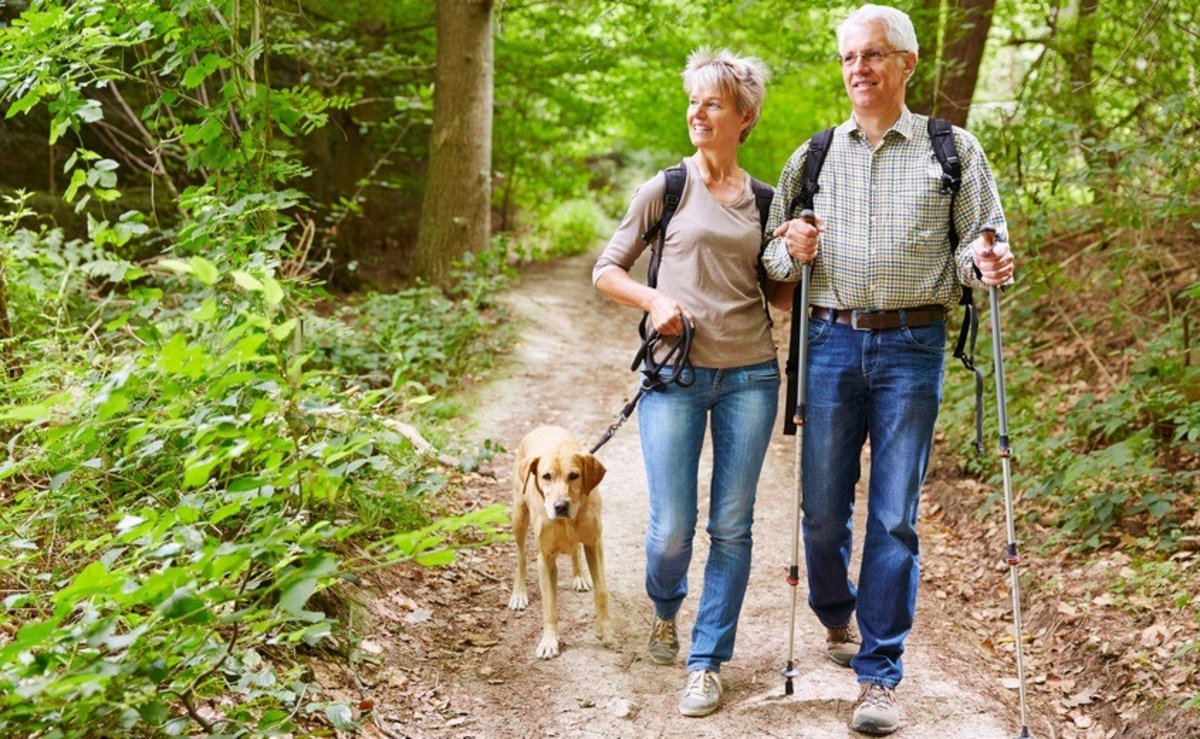 (August 2017) Retirement is a major life transition and may be associated with changes in lifestyle habits. But does retiring from work also mark a transition to healthier lifestyles? A study by Martina Celidoni and Vincenzo Rebba from the University of Padua investigates the effects of retirement on individuals’ health behaviours. More specifically, the researchers analyse the short-term effects on smoking, alcohol consumption, engagement in physical activity, and visits to the general practitioner or specialist. Retirement may result in behavioural adjustments, such as a decreasing probability of being inactive, the study finds.

To analyse changes in health behaviours, the study uses data drawn from the Survey of Health, Ageing and Retirement in Europe (SHARE). SHARE is a multidisciplinary and cross-national panel study that collects micro-data on health on individuals aged 50 or over. Using the data from three SHARE waves (1, 2 and 4), collected between 2004 and 2012, the sample includes detailed information on more than 30,000 individuals from ten European countries. The longitudinal design of SHARE permits to identify changes in individuals’ lifestyles around retirement age. To take into account the individual heterogeneous effects such as childhood circumstances, the authors are also using data collected by the retrospective survey SHARELIFE, which focuses on people's life histories.

Based on the assumption that large behavioural changes may occur after retirement, the study focuses on health behaviours rather than on health outcomes. By doing this, the results can provide useful information for designing policies aiming to promote healthy lifestyles in later life. Furthermore, the study investigates individual heterogeneous effects related to gender, education, net wealth, early-life conditions and job characteristics.

Do individuals change their lifestyle upon retirement?

Transiting into retirement is related with changes in health behaviours, the study finds. It is associated with a higher probability of quitting smoking, but also with an increase of regular alcohol drinking, especially for male individuals, those without a partner and those whose parents had low socio-economic status during childhood. Furthermore, retirement significantly reduces the probability of being inactive. Here, the researchers also observe different effects linked to the type of health care system: In countries with gate-keeping systems, where a general practitioner is always the first point of contact, individuals are significantly less likely to be inactive after retirement – possibly because of the promotion of healthy lifestyles in order to prevent the use of secondary health care services. Higher-educated people and those with high parental socio-economic status during childhood are more likely to change health behaviours upon retirement, the authors suggest.

The transition into retirement is a major life change which creates a great window of opportunity to make positive lifestyle changes. Due to increased retirement age in most European countries, there is a growing need to promote healthy lifestyles. The study by Celidoni and Rebba provides evidence about the behavioural changes upon retirement and, therefore, important information for the design of future policies.