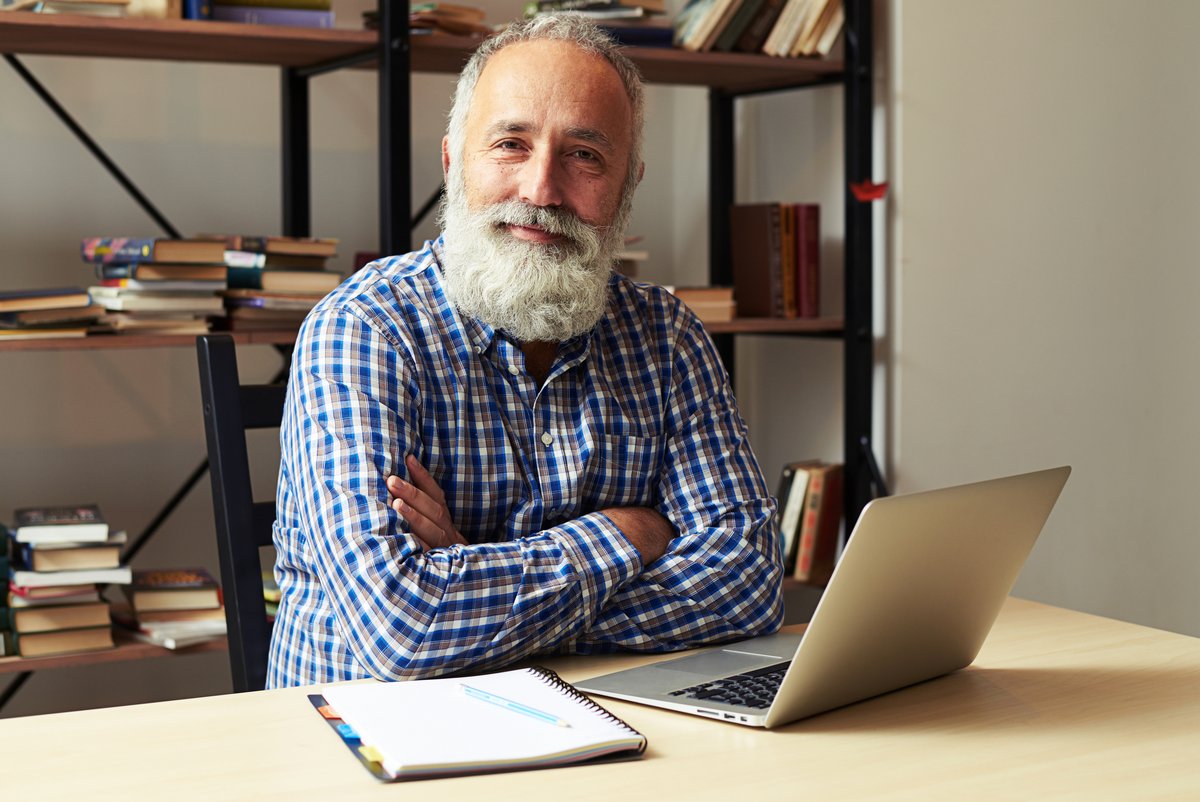 (December 2021) As European populations have been experiencing a significant increase in the share of older people for decades now, many experts claim that the sustainability of welfare systems is at risk. Pensions for a growing older generation have to be financed by a shrinking younger generation. As a response, policy makers have implemented measures to prolong the individual working life.

In a new study using data from the Survey of Health, Ageing and Retirement in Europe (SHARE), a research team surrounding Moritz Hess investigates how this has affected the planned retirement age of older workers in ten European countries. The analysis shows that the average planned retirement age has increased across these countries and points out how individual health and financial status influence that decision, threatening to aggravate social inequalities.

Comparison over time and country borders through SHARE data

The researchers analysed SHARE data from interviews conducted with over 15,000 individuals in employment between the ages 55 and 65. The data is derived from SHARE Waves 1 (2004) and 6 (2015), which allowed to generate a comparison over time. Meanwhile, the variety of countries (Austria, Germany, Sweden, Spain, Italy, France, Denmark, Greece, Switzerland, and Belgium) helped single out country-specific differences and reflect on the link between national policy shifts and individual behavioural patterns.

Demographic change, resulting from an increasing life expectancy and decreasing fertility rates, produces a mismatch between the number of retired and working citizens. Additionally, some countries face shortage of skilled workers in specific sectors such as health and crafts, which leads employers to sustain experienced older workers. Next to the increase of statutory state pension age and the closing of early retirement options, this is one of many measures to keep the older generation integrated in the labour market and apply the concept of “active ageing” across all education levels.

Based on theoretical considerations, the researchers assumed an increase in the planned retirement age of older workers as a result of the incentives provided by the institutional reforms. The results support the assumption that, on average, the planned retirement age increased by 1.36 years between 2004 and 2015 in the investigated countries: from 63.11 to 64.47 years. An increase can be witnessed across all ten countries, though in some more drastically than in others. Yet the political reforms aimed at extending the individual working life and the social norms that emerge from them show a clear effect on individual behaviour across Europe.

As expected by Hess and his colleagues, country-specific age norms seem to play a role in determining how severely the planned retirement age increases in a country. With an increase of 3.85 years, Italy shows the strongest response to the policy shift. Whereas the planned retirement age is especially high in the Scandinavian countries (e.g. 66.48 years in Denmark and 64.91 in Sweden), it is the lowest in Austria (61.85).

There are also significant differences defined by gender and social group affiliation. The tendency is that women plan on retiring earlier than men, possibly due to lower attachment to the labour market and the accessibility of certain early retirement options. Those with financial difficulties are found to retire later than those without, as delayed retirement can soften financial blows and lead to higher pension benefits. Similarly, it appears that low-skilled workers expect that they have to work longer than they prefer in order to secure a sufficient pension. On the other hand, people with poor self-rated health plan to retire earlier than those with good health. So, while the reforms seem to show the effect desired by policy makers, the study emphasizes that they are also likely to reproduce specific social inequalities. The authors conclude that it is often already disadvantaged social groups that are restricted in their planned transition from work to retirement.