Long-Term Care Subsidisation and Use of Hospital Care 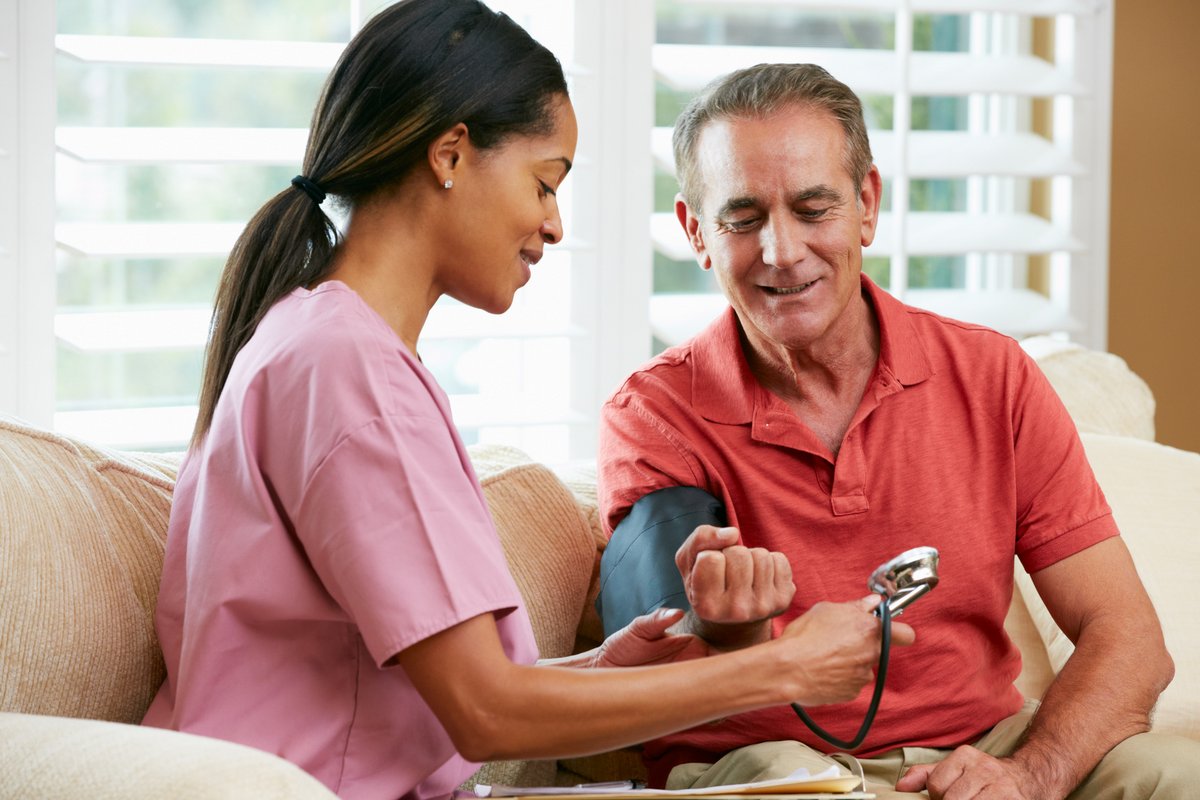 Long-term care poses a major economic challenge for healthcare systems. It has been argued that the increasing economic burden of health care treatments can be partially ascribed to the inefficient use of health services, especially by patients in need of long-term care (LTC). With health services often being limited in availability or affordability, finding efficient approaches to facilitate the utilization of outpatient services and, thus, reduce the probability and length of hospital admissions is becoming increasingly relevant for health systems and patients. Researchers Costa-Font, Jimenez-Martin and Vilaplana, therefore, examine if affordable public LTC services could foster a reduction of hospital admissions and length of stay.

Costa-Font et al. draw upon data from Waves 1, 2, 4 and 5 of the Survey on Health, Ageing and Retirement in Europe (SHARE) to measure individual and regional health-related needs. The authors employ the Spanish sample of the SHARE data to examine quasi-experimental evidence from two Spanish reforms that modified the public subsidisation of LTC services. First, they analyse the legislative measure introduced in 2007 which universalised the access to previously means-tested LTC services and made them more affordable. This was possible by introducing a new caregiving allowance and expanding the availability of publicly funded home care services. Second, they examine the subsidy reduction of both caregiving and LTC services in 2012 amid the austerity spending cuts, which is a second experiment to test the reliability of the quasi-experiment nature of the 2007 reform.

LTC subsidisation leads to a double-digit reduction of healthcare costs

Costa-Font et al. find robust evidence suggesting that the expansion of the public subsidisation of LTC services has indeed important knock-on effects on the health system (reducing the so-called ‘bed blocking’). The authors identify a significant reduction in hospital admissions and utilisation among those who have been receiving caregiving allowance and those who have been utilising the publicly funded home care services. Although the effect observed in the latter group being slightly smaller, the total reduction of healthcare costs amounts to 11%.
The researchers discover that the reduction in hospital admissions is greater among individuals receiving a caregiving allowance, whereas a shorter length of stay can be observed in individuals who receive home care support. Additionally, the examined reform has contributed to secondary factors influencing hospital use by facilitating an increase in outpatient care and housing adjustments, alongside a reduction in the prevalence of mental health symptoms and loneliness.

In addition to the economic benefits amounting to an 11% reduction in healthcare costs, the analysis highlights the positive effects of LTC subsidisation on the wellbeing of patients which in turn could have prevented further hospitalisations. The authors point out that legislative measures facilitating availability and affordability of LTC can improve care coordination and further reduce hospital utilisation.