Little Exercise Is Better than None 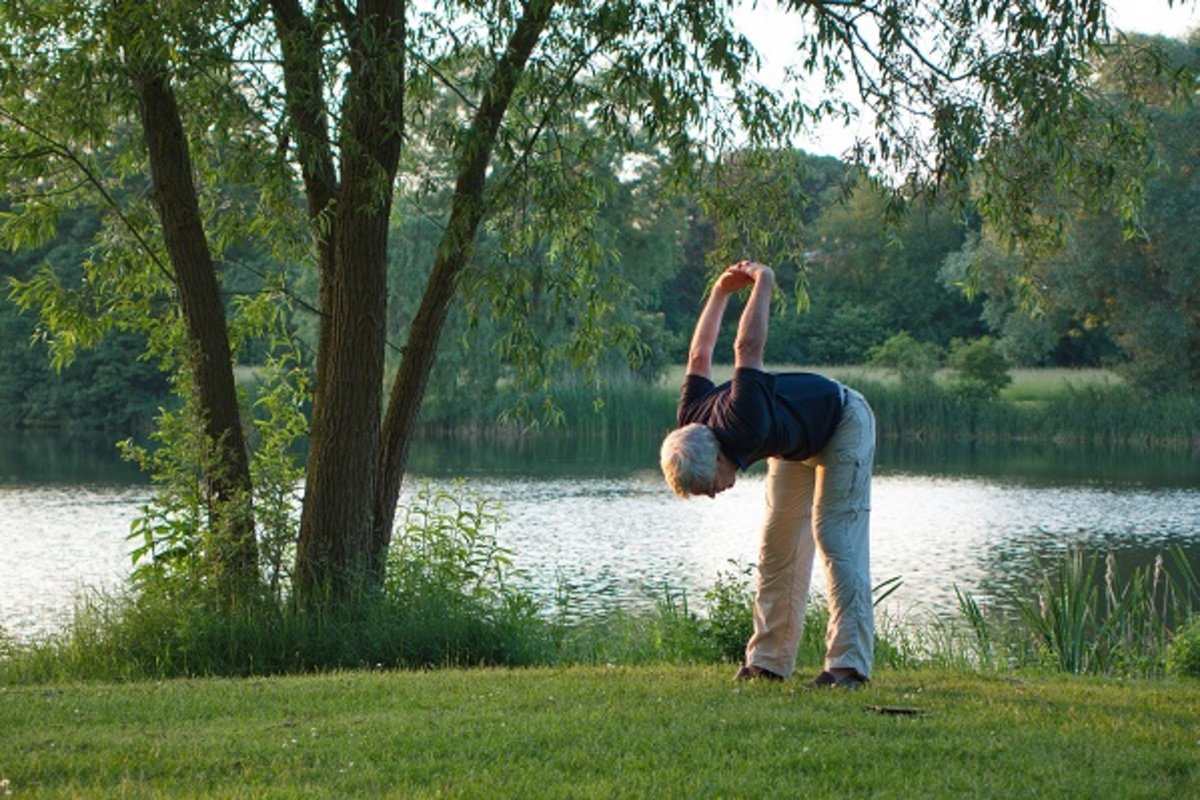 (2017 January) Half an hour, five days per week – that is what current public health guidelines suggest referring to the amount of exercise you should do as an older adult to stay healthy. However, not everybody has enough time, resources or motivation to go golfing or do some other moderate-intensity exercise such as brisk walking five times a week. As an alternative, experts suggest 20 minutes of vigorous-intensity exercise such as jogging or up-hill-cycling three times a week – a goal probably even more difficult to reach for elderly people. But there is good news now: an international study suggests that even less physical activity could already be helpful to prevent chronic diseases.

A team of French researchers analysed data from about 55.000 men and women aged 50 years and older from 16 European countries collected by the Survey of Health, Ageing and Retirement (SHARE) between 2004 and 2013. The participants were asked how frequently they engaged in physical activity and how intense their work-out was. Furthermore, the study includes SHARE data about self-reported chronic diseases: the participants were asked if they had heart diseases, cerebrovascular diseases, diabetes, cancer of any subtype, breast cancer and colon or rectum cancer.

Once a week already helps

The study found that doing physical activity once a week, which is less than current recommendations, was already associated with a reduced risk of incident diabetes, heart diseases, and cerebrovascular diseases. Thus, although public health guidelines always suggest 30 minutes of moderate daily activity, becoming active once a week seems already helpful to prevent chronic diseases. So maybe instead of insisting on daily sports, health professionals should encourage people to start out with only little physical exercise and then slowly increase it.