Life History and the Risk of Death

Researchers use life course approach to analyse when people die in Europe. 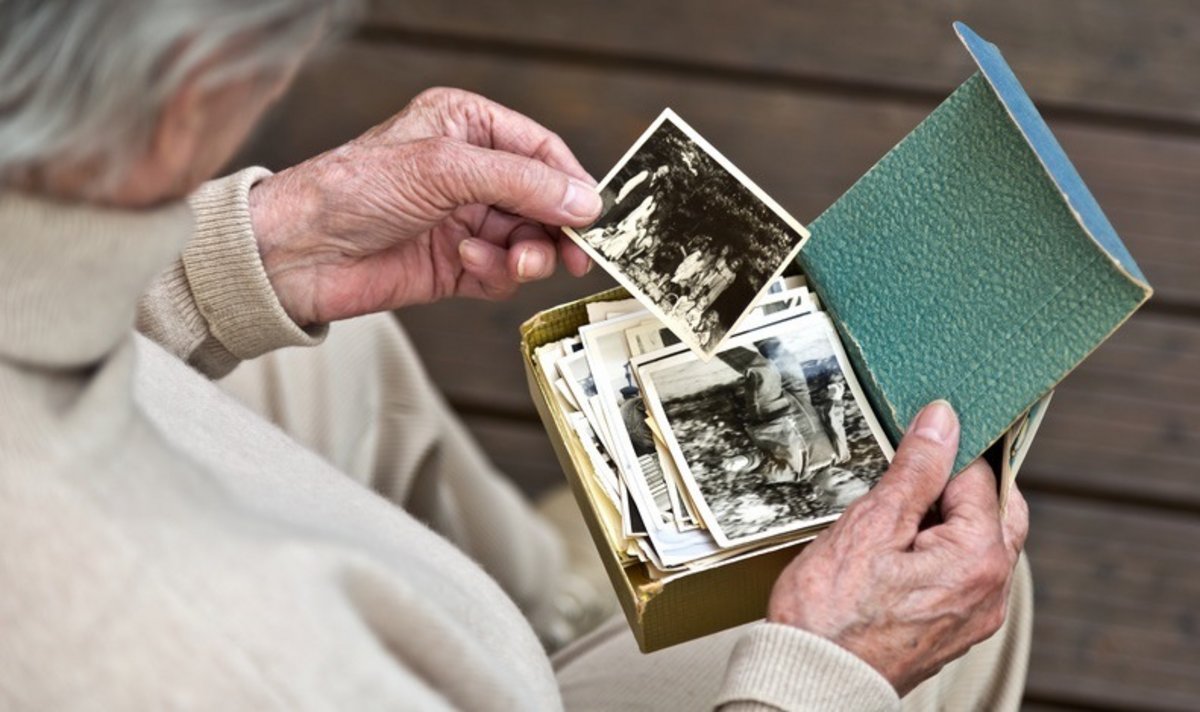 “When will I die?” This is a question most of us cannot answer – and, generally speaking, most people surely are quite happy to live without knowing when it will all be over. According to statistics by Eurostat (2010), 97% of all Europeans die aged 50 years and older. However, death might be more scientifically predictable than we assume. An interdisciplinary study by Anna Nicińska and Małgorzata Kalbarczyk-Stęclik investigates the impact of an individual’s past on the risk of death, using data of Europeans aged 50 years and older from the Survey of Health, Ageing and Retirement in Europe (SHARE).

A survival analysis for Europe

SHARE is the largest pan-European social science panel study which is conducted in biannual waves. It contains information about the health, economic and social situation of persons aged 50 and over living in different European countries. Nicińska and Kalbarczyk-Stęclik took advantage of the particular SHARE design to conduct a “survival analysis”.  The researchers analysed data from about 22.900 individuals who participated in several waves of the survey to investigate how factors from the past, early life and current conditions combine or accumulate to account for the risk of death in later life. The information obtained through different types of interviews. SHARE contains retrospective biographic interviews (SHARELIFE) and biannual regular longitudinal interviews. However, since some of the participants died over the years, the survey also contains the so-called end-of-life interviews which were conducted with family-members or close friends and contain questions about the last twelve months of the deceased respondent’s life.

Do poverty and hunger not shorten the span of life?

The results of the study confirm previous findings – for example, men died earlier than women. Also the participants’ grip strength, which was measured by SHARE, proofed to be a good indicator: the greater the participants’ grip-strength, the lower their risk of death. Surprisingly, the study did not show a big impact for retrospectively reported childhood circumstances such as poverty or hunger which are common experiences for the generation that grew up in Europe during the first half of the 20th century. The researchers offer various explanations for this finding. Firstly, there might be a selection mechanism: Persons who experienced extreme poverty or poor health during their childhood might have died before their 50th birthday. Another interpretation is that persons who overcame bad childhood circumstances acquire resilience, while those who experience periods of poor health later (after their 15th birthday) do not fully recover anymore.

How to reduce the risk of death

A significant impact was found for health care. The study shows that persons who stated that they had regular blood pressure measurements and blood tests had a lower risk of death aged 50 and older.  The researchers conclude that such measures could be treated as preventive tools enhancing regular monitoring and early diagnosis.
Thus, although the study does of course not solve the mystery, it sheds some new light on the risk of untimely death – and how we can try to reduce it through prevention.