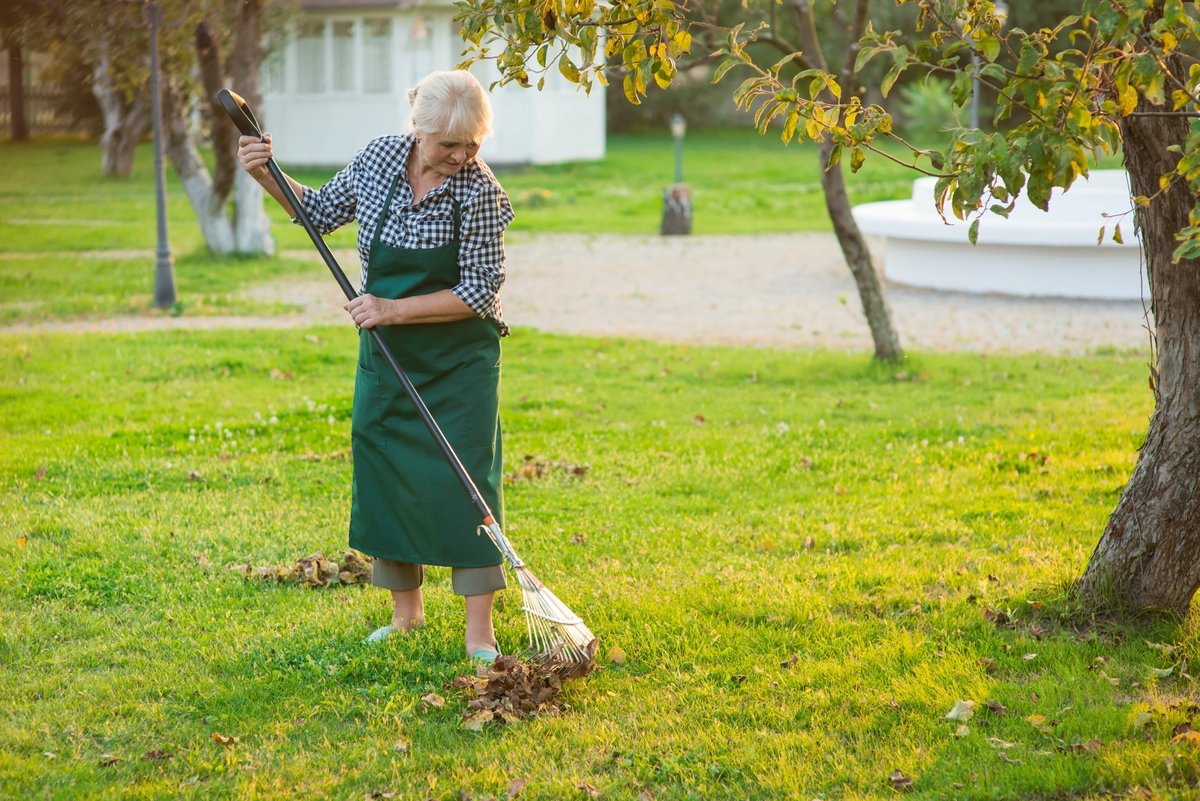 Physical activity and depressive symptoms in the SHARE dataset

Marques et al. used a representative sample of nearly 65,000 older adults from 17 European countries (Austria, Belgium, Croatia, Czech Republic, Denmark, Estonia, France, Germany, Greece Italy, Luxembourg, Poland, Portugal, Slovenia, Spain, Sweden, and Switzerland) and Israel who participated in Wave six of the Survey of Health, Ageing and Retirement in Europe (SHARE). Survey participants answered questions on their physical and mental well-being, on the frequency and intensity of their fitness regimen as well as on their socioeconomic background during face-to-face interviews. The researchers distinguished between adults engaging in physical activity of moderate or vigorous intensity and examined whether the activity itself and the intensity of the activity had an impact on the number of depressive symptoms reported. Physical activity defined as “moderate” included brisk walking as well as household activities whereas physical activity defined as “vigorous” included hiking or carrying heavy loads.

Across Europe and Israel as well as regardless of gender both moderate and vigorous physical activity was found to impact mental welfare as adults who were physically active as few as once per week reported a lower number of depressive symptoms than those who let more than seven days pass between any forms of physical activity. Therefore, public health programs designed to improve mental health of older adults in Europe and Israel should include policies promoting physical activities as they not only improve physical fitness but also boost self-esteem and offer an opportunity to socialise.