Is Blood Thicker? Differences in Grandparental Childcare for Biological, Adopted and Step-Children 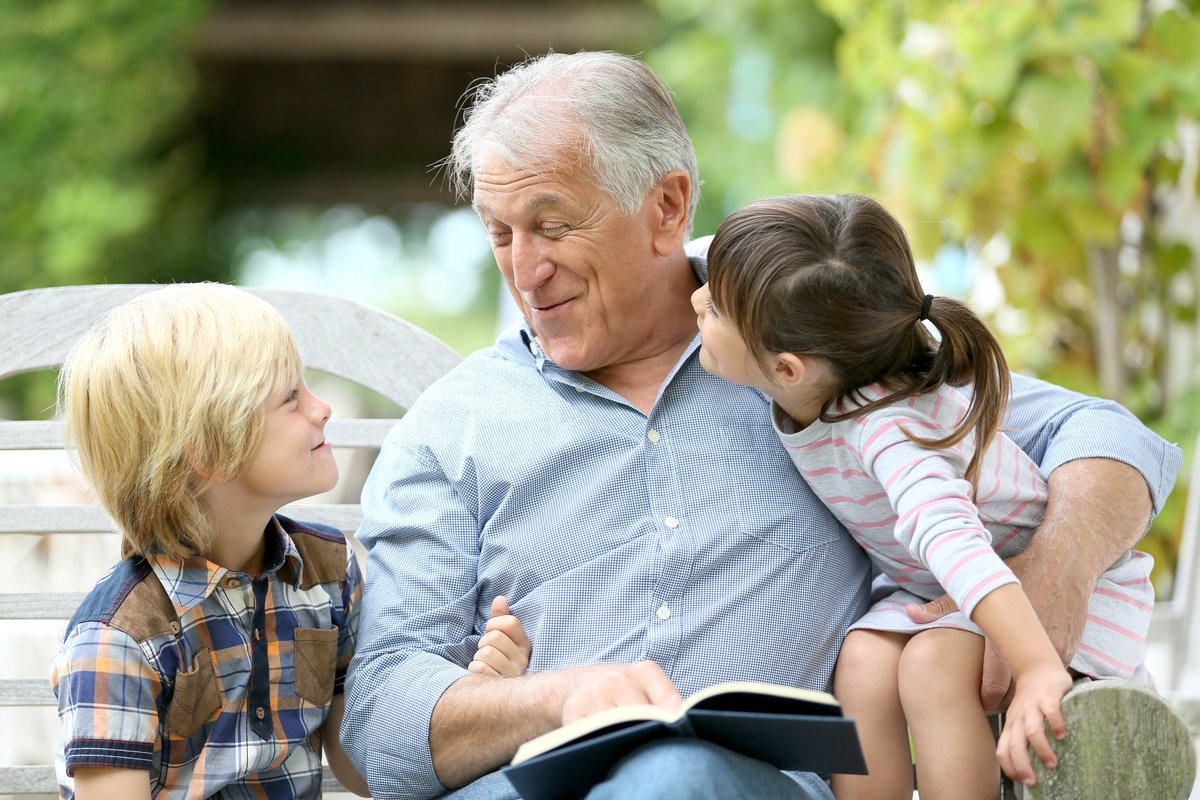 (January 2021) In European societies, modern and alternative forms of family compositions increasingly gain ground. These modern family types, including adoptive and patchwork families, result in different degrees of (genetical) relations within families: children may be their parents’ biological children, but also their step-children or their adoptive children. At the same time, contemporary grandparents provide a significant amount of childcare, which puts grandparental childcare on the research agenda.

A popular way to explain the amount of investment put into offspring is kin selection theory. It assumes that individuals tend to invest more in genetically related descendants with whom they share a certain amount of genes. In other words: Blood is thicker than water – but does this hold true? In their recent study, researchers Tanskanen et al. test this theory by investigating whether grandparents provide more care to biological offspring in relation to adoptive or step-offspring.

The study combines data from waves 1, 2, 4 and 5 (2004-2013) of the Survey of Health, Ageing and Retirement in Europe (SHARE) with data from the Generations and Gender Surveys (GGS). This combination provides the opportunity to acquire insights from both grandparents (SHARE) and adult children (GGS). The main aim is to investigate differences in the amount of childcare provision to biological, adoptive and step-offspring and to explain why these might occur. In total, around 58,000 grandmothers and grandfathers from 11 European countries were asked whether and how often they have looked after their grandchildren.

Variance in the amount of grandchild care

The results show that grandparents are less likely to provide childcare to stepchildren than to biological offspring. These findings are in line with kin selection theory and previous study results. However, comparing grandparental childcare provision for biological and adoptive grandchildren, the results show that grandparents provide childcare quite similar to both. The researchers found that the amount of childcare provision can be influenced by various factors like age, sex, marital status, number of children, age of youngest child, age of respondent´s parents, financial conditions, geographic distance and health. Yet, even considering those factors, grandparental childcare remains higher for biological grandchildren compared to stepchildren and equal for biological and adopted children. Especially maternal kin, younger grandparents, a lower amount of grandchildren, geographical closeness and an improved financial situation are factors associated with a higher probability of providing childcare.

Adopted children are mostly not genetically related to their adoptive parents meaning that there is no longer an evolutionary benefit. Thus, the results underline the capacity of humans to adopt and attach to non-genetically related children in the same way as to their biological offspring. Differences in the treatment of stepchildren and adopted children may be explained by a higher need of support of adopted children or by fulfilling parents’ wish to have children. Parents who decide to adopt a child may be especially motivated and committed resulting in high amounts of care. Those families often have a supporting environment which also includes grandparents. In contrast, reasons for supporting stepchildren can be explained by spouse effort.

These findings based on SHARE data provide a modern perspective on family structures, family generations and relationships. However, as grandparental investment usually includes more factors than the amount of time provided for childcare, like contact frequency, protection, emotional and material support or financial transfers, further investigations concerning these factors are needed. Overall, the study results show that a strong bond between grandparents and adopted grandchildren can be created – even without genetical relatedness.