Internet Use among Older Europeans

New SHARE-based study explores the drivers of Internet use among Europeans aged 50+. 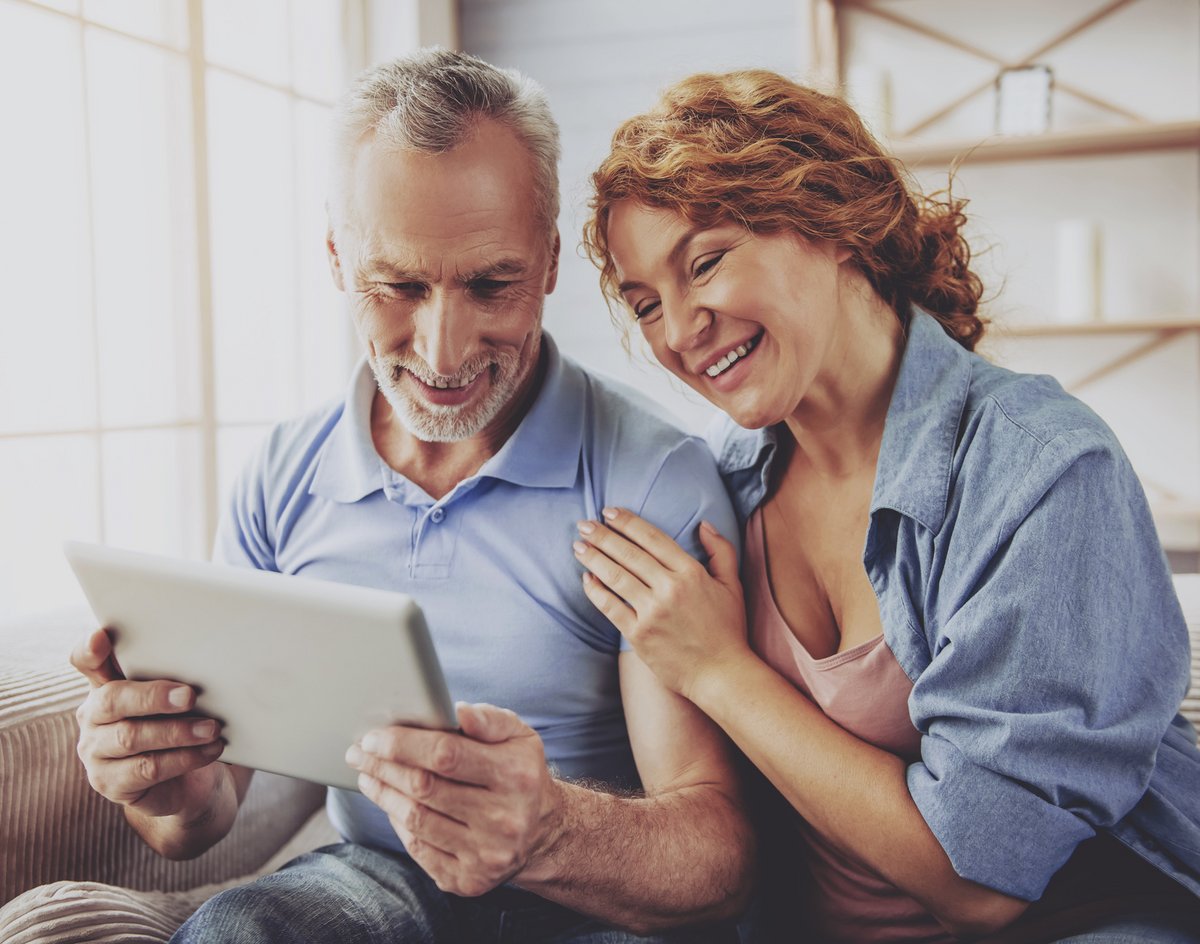 Along with the increasingly observable demographic change in European countries, another trend has been gaining influence on all aspects of our daily lives. The access to and use of new technologies is becoming ever more important for all generations. But how often do older people use the Internet and its resources? Researchers from Switzerland and Germany take on this question and explore the factors driving Internet use among Europeans aged 50+.

König et al. base their analysis on data from the sixth wave of the Survey on Health, Ageing and Retirement in Europe (SHARE). The study population includes 61,202 Europeans aged 50 or older from 17 countries.  Nearly half of the respondents (49%) use the Internet – for e-mailing, searching information or making purchases. König et al. state that this proportion is considerably varying between countries, with respondents from Northern and Western countries (e.g. Denmark, Sweden, Switzerland) being far more often online than older people from the Southern and Eastern parts of the continent (e.g. Croatia, Greece, Poland). On the country-level, further factors significantly influencing Internet use among people aged 50+ are the computer usage among the general population as well as the country’s Gross Domestic Product and quality of the information and communication infrastructure.

The immediate circumstances one lives in also showed to be influencing the likelihood of Internet use. Living in an urban area and having a partner who is a frequent internet user stimulate the use of the web.

Still, individual circumstances also contribute to the frequency of Internet use. König et al. identify that men are more likely to use the Internet than women, especially among younger age groups (e.g. 50-54 years). Furthermore, good health and well-being, higher education and socioeconomic status, better familiarity with new technology – especially through work – serve as factors increasing the personal Internet use. On the contrary, retiring from work appears to be decreasing one’s frequency of going online.

Overall, the authors observed an increase in the Internet use among older Europeans over time. Between 2012 and 2015, the distribution of participants who had used the Internet within the past 7 days increased by 4–8% in all countries.

Policy-makers could help promote Internet use among older Europeans