SHARE-based study shows that co-residing with adult children may result in reduced levels of depressive symptoms. 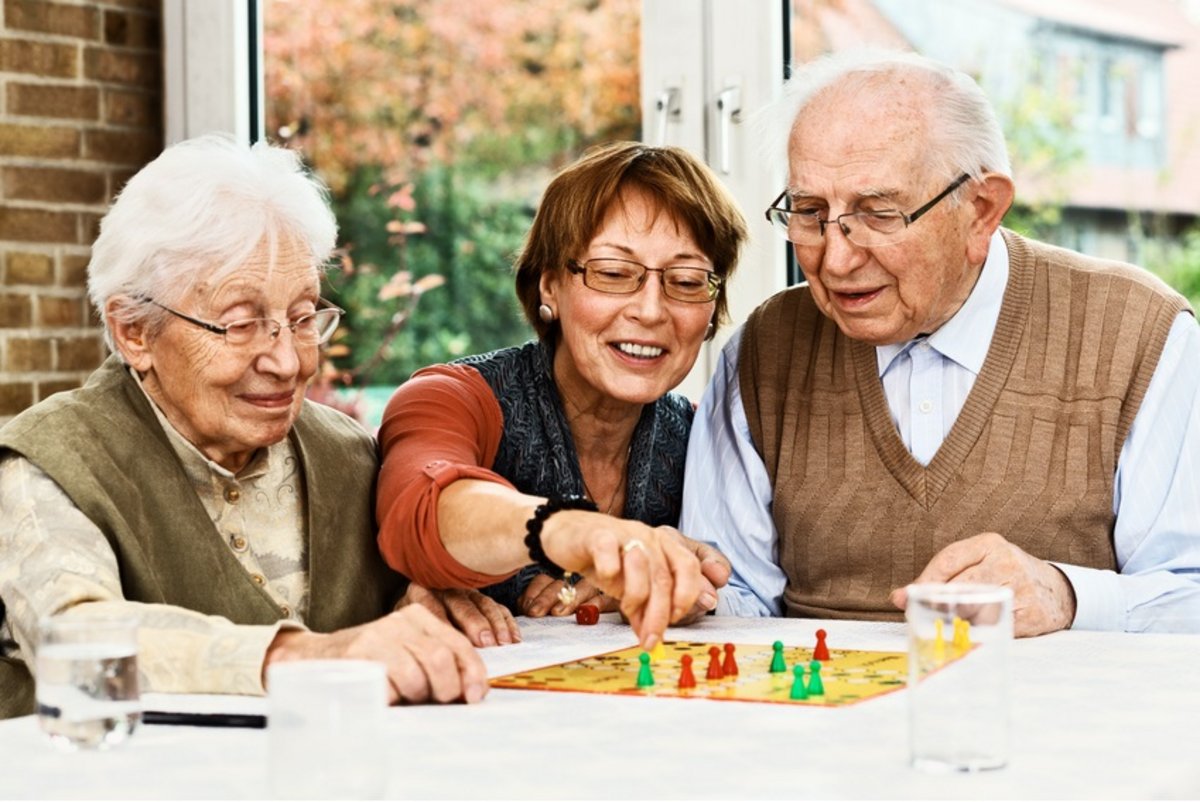 (July 2017) The number of older Europeans living alone has increased dramatically over the last decades. However, in a context of high unemployment rates and economic hardship brought by the Great Recession, intergenerational living has become an attractive option again. For good reasons: According to a new study by Emilie Courtin and Mauricio Avendano, intergenerational living not only brings economic advantages for both generations – living with adult children may even lead to better mental health among older parents.

Under one roof: Co-residing in Europe

The study is based on data collected by the Survey of Health, Ageing and Retirement in Europe (SHARE). In order to investigate the effects of intergenerational co-residence on mental health in later life, the authors evaluate three waves of data from 2004 to 2010. The data includes detailed information from around 50,000 respondents from 17 European countries, which were linked to national-level information on youth unemployment rates.

The likelihood of co-residing differs considerably between European countries. In Sweden, only 16% of the respondents reported living with an old child, whereas it is much more common in Poland (66%) or in Southern European countries like Italy, Greece and Spain.

In Eastern and Southern Europe, the researchers observe not only a higher proportion of intergenerational households, but also higher levels of depressive symptoms, whereas in Northern and Western Europe the survey reports low levels of both co-residence and depression. Hence, one could assume that co-residence is associated with higher depressive symptoms. However, the authors’ tests contradict the causal nature of this assumption.

Quite the contrary: Older parents living with their children have lower levels of depressive symptoms than those living separately from their children. A vast literature documents that economic downturns are bad for health. However, there might be a silver lining as the study shows a positive collateral effect on the mental health of older generations, less directly affected by the crisis than the working-age population. “Our findings suggest that in the context of high youth unemployment rates, policies encouraging intergenerational support and exchanges, potentially in the form of co-residence, may result in reduced levels of depressive symptoms among older Europeans”, the researchers conclude.

"The Boomerang Generation" - Interview with the authors on BBC Radio 4