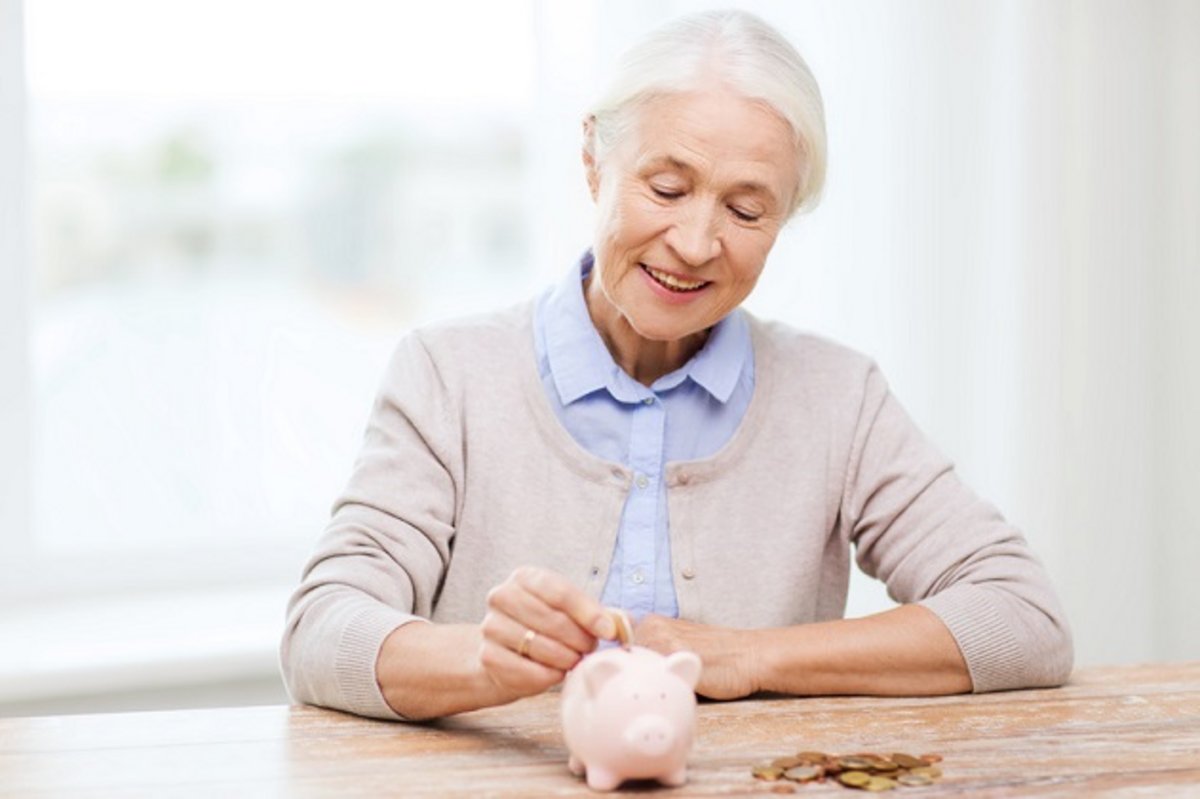 In 2001, the German government took a decisive step towards adapting to the changing demographic and labour environment and introduced funded pensions – a private pension scheme giving employees an incentivized option to save money for retirement and, thus, compensate for the decreasing statutory pensions. The reform, however, considerably increased the complexity of the pension system and, accordingly, the information need of the population. Taking that into account, the German government introduced an information campaign in the form of annually sent letters providing general information about the pension system as well as personalized data on the projected date of retirement and pension payment. Starting 2005, the government began sending out letters to all individuals of age 27 years or more who have paid social contributions for at least five years. Provided that the campaign did not change the amount of projected pensions but was focused on delivering information, German researchers Dolls et al. analysed if and how the letters had an influence on the financial behaviour of individuals.

Against the backdrop of previous research stating that individuals tend to overestimate the pension payments they are entitled to, Dolls et al. first examine to which extent that corresponds to the German population. In order to do so, the authors used data from the first two waves (2004 and 2006/2007) of the Survey of Health, Ageing and Retirement in Europe (SHARE) and linked it to administrative records from the German Pension Insurance. To further analyse the hypothesized effect of the annual letter campaign, Dolls et al. explore income tax return data from the German Federal Statistics Office.

The preliminary SHARE-based analysis confirms the outcomes of previous research: individuals tend to overestimate the pension payment they are to expect upon retirement. Dolls et al. further observe that the majority of people miscalculate their projected pension payments both at mandatory and expected retirement age, suggesting that information provision could indeed serve as a trigger to increase savings and labour earnings. In accordance with this hypothesis, participants found the individualized information on their projected pension to be the most valuable part of the letter.

In addition to the immediate impact on financial behaviour, the information campaign proved to have long-term effects on the overall amount of savings. In the three years following the initial receipt of the first letter an increase in household savings was observed – from slightly less than 100 EUR in the year of receipt, to an increase of 286 EUR in the second and 350 EUR in the third year. Dolls et al. observe a similar effect also in regard to labour earnings – in the first year after receiving the letter gross income of the household head increased up to 600 EUR for the annual period and continued going up to around 1000 EUR three years later.

“Our findings provide guidance how policies could be designed that effectively increase future pension entitlements”, conclude the authors. Indeed, the short- and long-term effects of the information campaign by the German government can be interpreted as a preventive measure against the demographic challenges that industrialized social security systems are facing. Early information provision on the general structure and personal implications of pension payments can help mitigate financial instability in older age and the individual and societal impediments that come with it.

Read our press releases in English and German.