The risk of being lonely varies according to the elderly individual’s level of wealth. 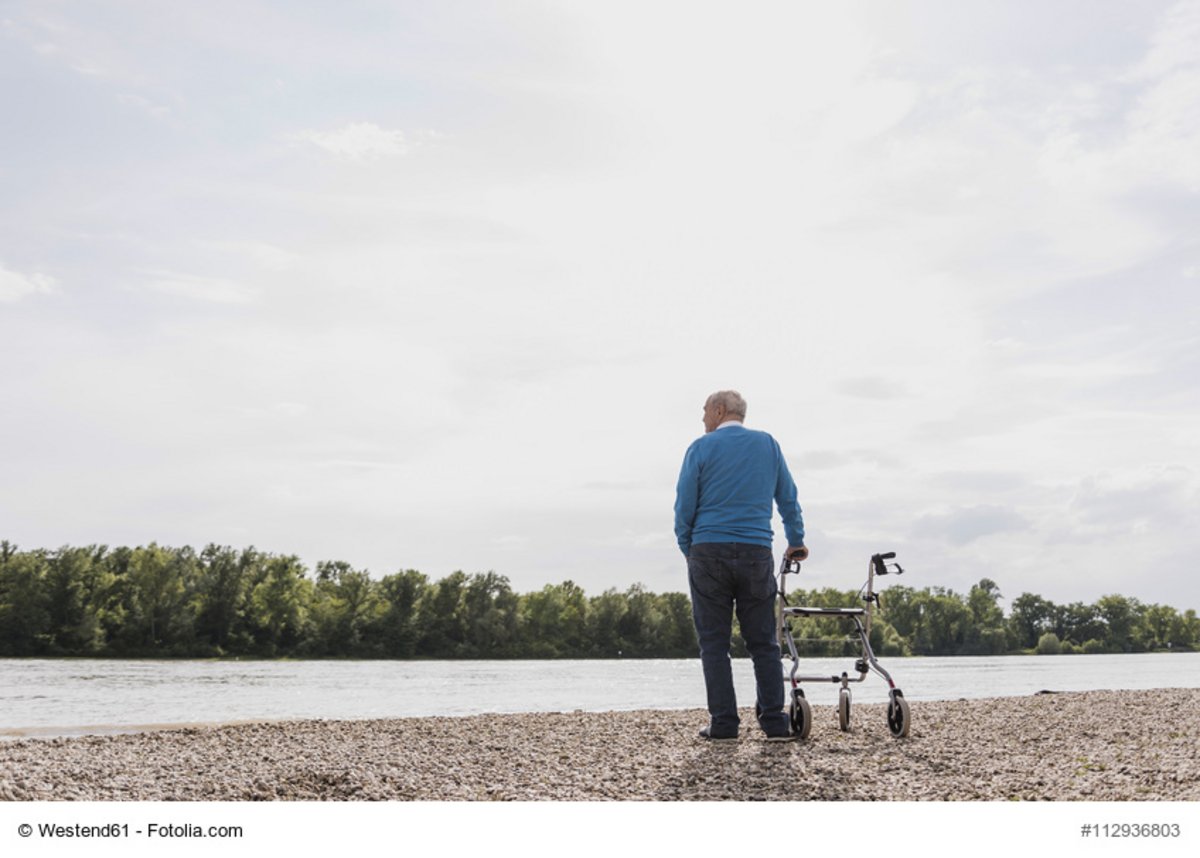 (July 2017) The number of elderly people living on their own is expected to increase as a consequence of the demographic change. Loneliness may become a huge health problem in Europe – elderly individuals are particularly vulnerable to it. Especially the least wealthy experience the highest risk of loneliness, finds a study by a group of researchers from the Centre for Research on Environment, Society and Health (CRESH) at the universities of Edinburgh and Glasgow in Scotland, led by Claire Niedzwiedz. However, social participation may compensate for inequalities of loneliness.

A distinction between loneliness and social isolation is necessary. Some people feel lonely although they have lots of friends and family around them. Others, having little social life, live more socially isolated but still do not report to feel lonely. The feeling of loneliness describes the deficit between the actual and the desired number of social relations. Feeling lonely may seriously affect health, leading to an increased mortality risk or dementia.

The researchers investigate the relationship between household wealth, social participation and loneliness among older people in Europe. They further take into account heterogeneous effects by type of social participation and gender. The study is based on the cross-national data from the 5th wave of SHARE, collected during 2013. The sample includes around 30,000 individuals from 14 European countries aged 65 years or over. To measure the level of loneliness, SHARE uses the Revised-University of California at Los Angeles Loneliness scale (R-UCLA), asking the respondents for example how often they feel a lack of companionship or isolated from others.

Loneliness is much more common among the least wealthy

Participation in social activities may compensate for inequalities of loneliness. Poor elderly people who often take part in social activities have a risk of loneliness similar to that of the wealthiest groups. However, social participation is much less common among the poorest, often due to the lack of financial resources. Increasing social participation among the least wealthy may fight inequalities in loneliness among older people in Europe, the researchers suggest.