Inequalities in Health between Migrants and Non-Migrants

While at arrival, immigrants are often healthier than the non-migrant population, this is reversed at older ages. 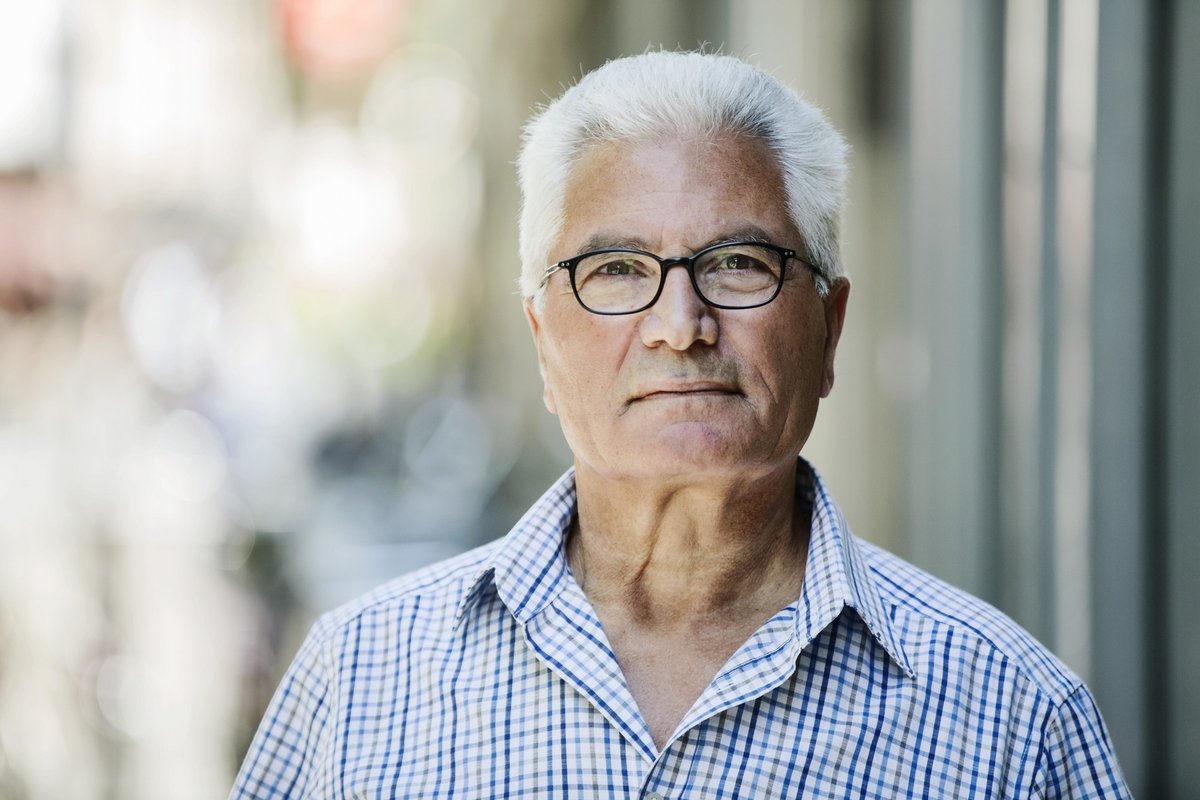 (April 2019) At arrival, immigrants are often healthier than the non-migrant population – this so-called “Healthy Immigrant Effect” is a well-accepted and well-researched phenomenon. Researchers often explain this through a positive self-selection of immigrants prior to migration as well as through the migration policies of host countries. However, previous research shows that at older ages, migrants in Europe tend to be less healthy, both physically and mentally, than non-migrants. Thus, the Healthy Immigrant Effect declines with migrants’ age and length of stay.

Health changes over the life course

Until now, only little research has been carried out on how health transitions differ between migrants and non-migrants in Europe over the life course. A new study by Reus-Pons et al. helps to understand the health disadvantages of migrants from a longitudinal perspective: Focusing on the older population in Europe, the research team analyses the differences in the overall, physical and mental health transition patterns of migrants and non-migrants.

For their study, Reus-Pons et al. used data from Waves 1 to 6 of the Survey of Health, Ageing and Retirement in Europe (SHARE). Overall, 66,660 respondents from 10 Western and Southern European countries were included into the final sample, both migrants and non-migrants. The authors considered three dimensions of health: a subjective measure of overall health (self-rated health), a measure of mental health (depression) and a measure of physical health (diabetes). The longitudinal design of SHARE allows identifying changes in health, deterioration as well as improvement, over time. Migrants – in this study defined as respondents who were not born in their current country of residence – made up 8.3 percent of the observations. The authors further distinguished between migrants from Western and non-Western countries to account for the role of the environmental, socioeconomic and political context of origin.

In line with previous research, Reus-Pons et al. observe that the overall health advantage of migrants at the time of arrival disappears with time: At older ages, migrants showed poorer self-rated health than non-migrants. With regard to subjective health, the study further finds that older migrants in Europe were at higher risk of experiencing health deterioration than older non-migrants. Furthermore, while Western migrants had a higher risk of becoming depressed (relative to non-migrants), non-Western migrants were at higher risk of acquiring diabetes. Older female migrants were less likely to have experienced health improvement.

The outcomes of this study provide evidence about the health inequalities between older migrants and non-migrants in Southern and Western Europe from a longitudinal perspective. In the context of migration societies, policy makers aiming to improve health among the older population should address policies specifically to reduce health disadvantages faced by older migrants, the authors suggest.

Study by Matias Reus-Pons, Clara H. Mulder, Eva U. B. Kibele and Fanny Janssen (2018): Differences in the health transition patterns of migrants and non-migrants aged 50 and older in southern and western Europe (2004-2015). BMC Medicine 16: 57.