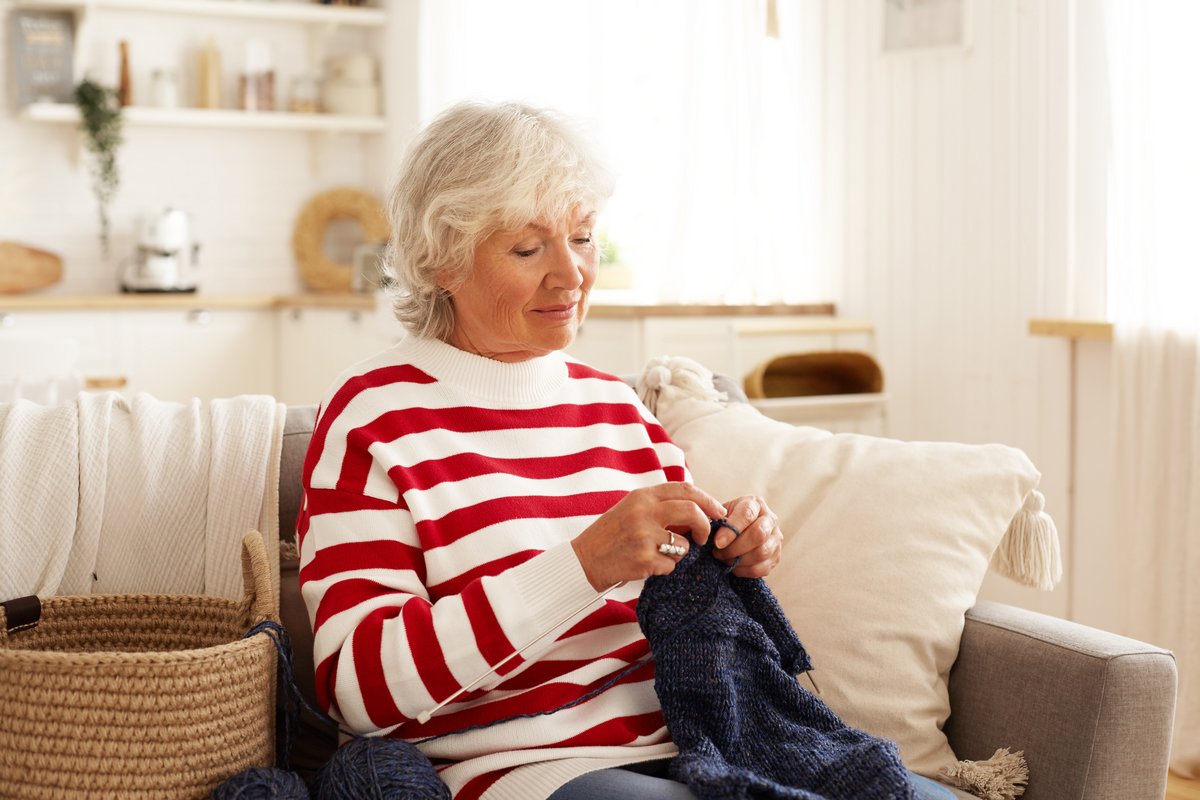 (June 2020) The loss of a spouse or partner is a major stress factor which undermines individual’s mental health, especially in mid-life and old age. Researchers Jordi Gumà and Celia Fernández-Carro closely look at data from the SHARE survey in order to understand the extent of the negative impact of such a loss on mental health and how a widow’s social ties can mitigate it. They test two hypotheses for mitigation: (1) the protective effect of social networks depends on the satisfaction with this network; (2) the relevance of satisfaction with the social network is more significant for mental health in family-oriented societies.

Gumà and Fernández-Carro focus on widows as opposed to widowers as the higher female life expectancy results in a better opportunity to work with statistically sufficient samples for widows. They use data from the sixth wave of the Survey of Health, Ageing and Retirement in Europe (SHARE), which was conducted in 2015 (published: 2019) and consists of about 140,000 individuals aged 50 and over. From this dataset, the researchers assembled a sample of more than 6,800 European women who had already experienced the loss of a partner. For comparison: the equivalent male working sample would have been only a little over 1,500 respondents. Not included herein were widows who had since entered a new relationship and women who chose not to provide the interviewers with specific information on their social network (or indicated they had none and solely relied on professionals for emotional support). The SHARE questionnaire includes detailed questions on the extent and composition (partner and others/only relatives/only friends/mixed) of a respondent’s social network.

The analysis of the data confirmed the first hypothesis: the perceived quality of social relations indeed plays a key role in moderating the level of resilience in widowhood. The results for the interaction between the composition of the social network and the perceived quality of this network reveal that widow’s mental health is particularly associated with negative evaluations of social relations. The detrimental effects provoked by an unsatisfying social environment even undermine women’s psychological well-being to a greater extent than positive appraisals protected them from depression. Further, the authors find indications that the negative evaluations of social relations is strongest when relatives exclusively compose a widow’s social network – which happens to be the most common network composition for older women after the loss of their spouse.

Cross-national differences in satisfaction with the network support

Gumà and Fernández-Carro conclude that the perceived quality of the social network has more impact on the mental health of older widows in Northern and Western European countries than in their Southern and Eastern counterparts. This finding contradicts their initial hypothesis that individuals from family-oriented societies would face stronger social pressure to support their grieving relatives what in turn would make the recipient more sensitive to the perceived quality of those social relations. A possible explanation for this finding is that support taken for granted may be less appreciated; another explanation would be that the higher the social pressure is on the caregiver, the less one feels able to relinquish this position – which negatively affects the quality of care provided.

Structural vs. cultural protection from depression after the loss of a partner

Above described finding is in line with previous research, which confirmed that the prevalence of depressive symptoms among older widows is lower in Western and Northern European countries than their Southern counterparts. The degree of implementation and accessibility to health care facilities in each country as opposed to the cultural context conditioning the norms, perceptions and expectations related to the provision of social support, have been proposed as the main factors behind this phenomenon. For instance, the (mental) health care infrastructure is more developed in the United Kingdom and Switzerland while it still has a lot of development potential in Italy and Spain. This suggests that further research could aid a better understanding of the factors and mechanisms behind mental health differences among older Europeans, and inform policy measures addressing the support system for widowed Europeans.