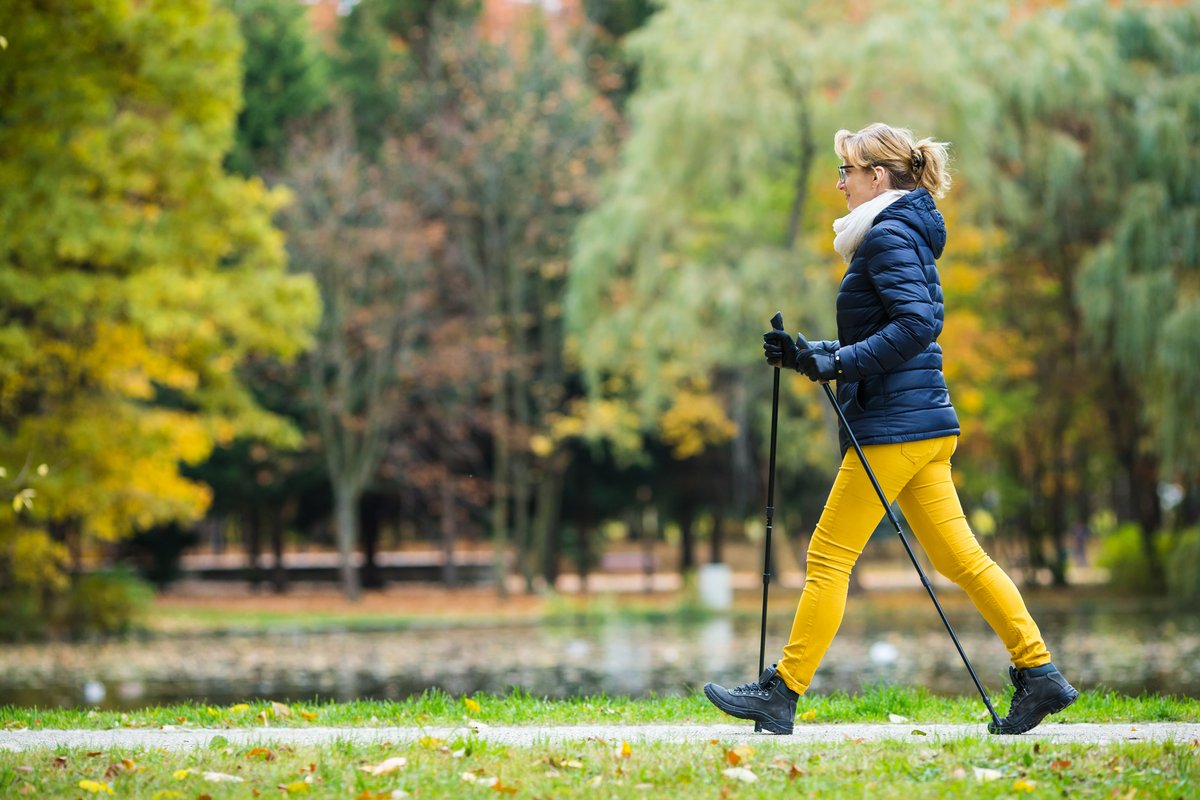 (November 2018) The significance of physical activity for maintaining good physical and mental health has been studied by researchers worldwide and has already been established as a norm. Researchers from Portugal and Spain have thus explored a more specific topic: how vigorous physical activity impacts the risk of chronic diseases in old age.

For their study, Marques et al. used data from the fourth and fifth waves of the Survey on Health, Ageing and Retirement in Europe (SHARE). The analysis was based on information provided by 37.524 adults aged 50 or older from 13 European countries.  Participants were asked if and how often they practice vigorous physical activity, such as sports, heavy housework or a job involving physical labour.

In line with previous research, Marques et al. observe a protective effect of high-intensity physical activity. A wide range of chronic diseases, e.g. heart attack, high blood cholesterol, hypertension, diabetes, chronic lung disease, hip fracture and Alzheimer’s, were less prevalent among men and women who had reported practicing vigorous physical activity at least once a week. Further, the authors found that the more often one engages in high-intensity physical activities, the better the effect on one’s health is.

Some activity is better than no activity at all

As previous SHARE-based studies have shown, being physically active even only once a week can reduce the risk for chronic health conditions. With the analysis by Marques et al. coming to the same conclusion for high-intensity physical activity, it could be argued that international recommendations should be more focused on how to motivate people to be active at all. In conclusion, the authors share a “message of hope for those who are unable to fulfil the recommendation for regular practice of physical activity, as being physically active, even below the recommended levels, still carries beneficial health effects”.