New study explores the link between having grandchildren and life satisfaction with the help of SHARE data. 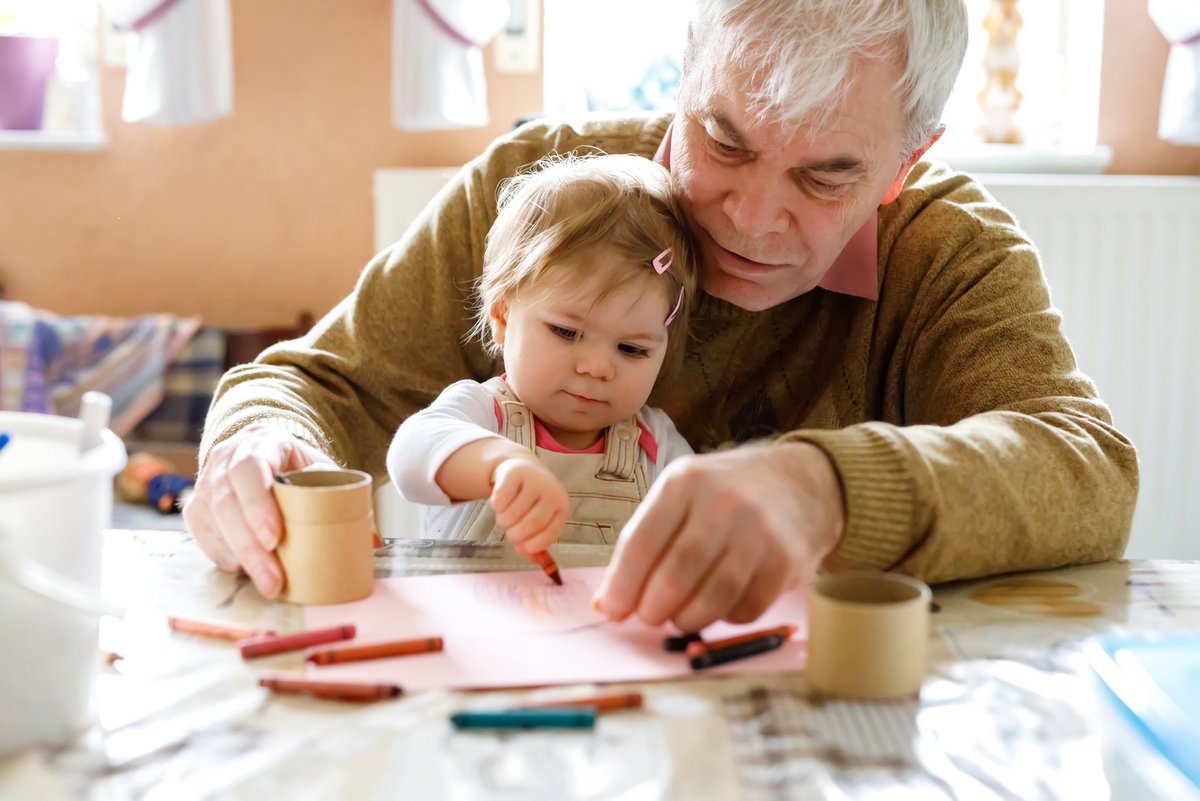 With life expectancy increasing worldwide, intergenerational coexistence becomes a progressively relevant societal and economic factor. The generation overlap can easily be observed within families, where the role of grandparents in the provision of childcare represents a relevant pillar of support for the household and for society as well. Grandchild care can facilitate the understanding between generations and function as a substitute for public child care services. Still, research on how the provision of grandchild care impacts the grandparents’ subjective well-being has been rather limited and inconclusive. A new study by Arpino, Bordone and Balbo therefore explores if and how being a grandparent affects one’s subjective well-being.

The authors base their research on data from the Survey of Health, Ageing and Retirement in Europe (SHARE). The dataset includes input from 95,594 respondents aged 50-84 interviewed in waves 2, 4, 5 and 6 of SHARE from 20 countries in Europe and Israel. In order to examine the association with subjective well-being, Arpino et al. analyse three aspects of having grandchildren – being a grandparent per se, number of grandchildren and provision of childcare. Furthermore, the authors take into account the well-established association between lower education levels and lower life satisfaction and, thus, investigate if the education background of older adults may be affecting the link between grandparenthood and subjective well-being.

The authors find that having grandchildren increases the life satisfaction of older adults, especially if they have three or more grandchildren. Surprisingly, this positive effect is not driven by the mere existence of the grandchildren, but rather by the grandparents’ provision of care for them – Arpino et al. observe that those who never look after their grandchildren experience lower levels of life satisfaction. This association is hardly influenced by gender, although the authors find that grandmothers experience higher levels of satisfaction when providing grandchild care – an effect, potentially driven by the societal expectations of the grandmother being the primary grandparent providing care, thus, leading to grandmothers eventually perceiving lower costs and bigger rewards when assuming that role.

Variation on the country level

On the country level, the researchers observe another variation of the association: the positive link between grandparenthood and subjective well-being is stronger in countries where it is less common for older adults to actively look after their grandchildren. This difference, however, is rather driven by a negative relation: in countries where grandchild care is widespread, the authors find a negative association between subjective well-being and being a grandparent who does not provide grandparental childcare. The authors interpret the result through the lens of country-specific social norms and argue that in countries where older persons are expected to provide grandchild care, those who do not assume that role are more likely to experience lower levels of life satisfaction.
In contrast to the expected outcome, they observe no moderating effect of education on the association between being a grandparent and one’s level of satisfaction.

As the analysis by Arpino et al. states, grandparental childcare represents a relevant but rather overlooked aspect of ageing. The observed positive association between providing grandchild care on one’s reported subjective well-being, with stronger effects for grandmothers and in countries where grandchild care is less widespread, provides substantial evidence for the importance of intergenerational interaction. Future research on this topic has the potential to identify further aspects which act as moderators for the association between looking after one’s grandchildren and reported well-being. “Our work could be expanded by considering the economic component of grandparents’ socio-economic status”, conclude the authors.