Grandchild Care and its Influence on Mental Health

Caring for grandchildren can increase grandparents’ risk of depression, a new study with SHARE data finds. 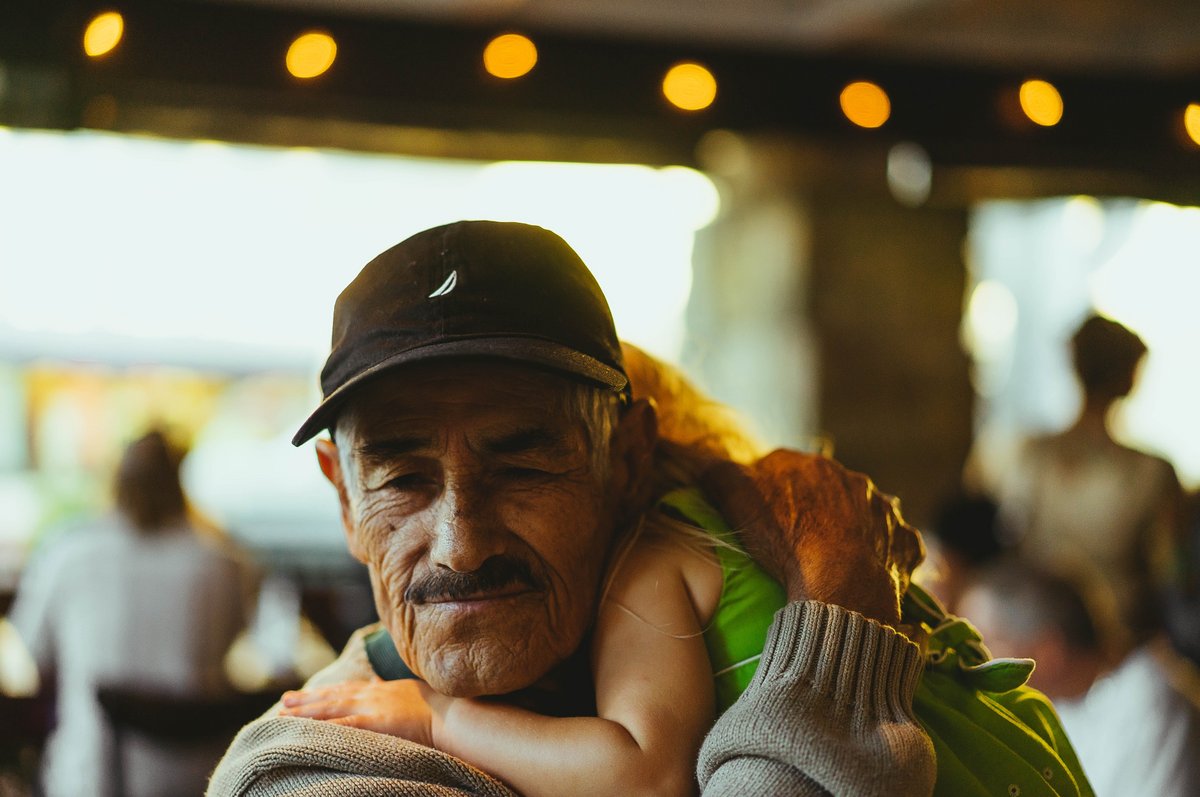 June 2019) Even in European societies with a plurality of options for formal child care, intergenerational support is still important for parents’ social and work life. Grandparental childcare constitutes a great help to parents and children, but does it benefit grandparents as well? Spending time with grandchildren is often portrayed as the late bliss in life and it may indeed lead to more physical exercise and mental activity, thereby improving grandparents’ health. However, it can also bring them unfamiliar responsibility, stress and a reduction of spare time, which can cause severe mental issues. On this account, researchers Brunello and Rocco seek to explore the causal effects of child care on grandparents’ depression.

60% of respondents provide care for their grandchildren

Based on the Survey of Health, Ageing and Retirement in Europe (SHARE), the authors built a subsample of around 13,000 grandparents in twelve European countries. The data shows that 60% of the respondents are in some way involved in their grandchildren’s care, with almost 30% providing at least 30 hours of childcare per month. In general, women provide more childcare than men and respondents from the South provide more than respondents from northern countries. To measure depression, the study relies on the EURO-D scale, an approved instrument of twelve symptoms which is used to predict clinical depression.

Child care increases the risk of depression in certain populations

The study shows that in certain circumstances, the negative effects of caring for grandchildren seem to outmatch the potential benefits, so that it can affect grandparents’ mental health in a negative way. For the group at risk, every ten additional hours of childcare per month increase the probability of developing depressive symptoms up to 3.3 percent for grandmothers and 6.1 percent for grandfathers. Particularly affected are grandparents in urban areas who sacrifice a sizeable proportion of their spare time for caring and who at the same time have high household incomes and few children themselves. This constellation suggests that this population values their time relatively high and, thus, will reduce care time as soon as their grandchildren become older. Due to different socio-cultural circumstances like labour force participation and the division of roles in the household, this pattern is more likely to occur in Southern and Eastern Europe (namely Spain, Italy and Poland).

Further, the study finds men suffering more and different than women. Whereas grandmothers only show a lack of motivation, grandfathers also exhibit depressive symptoms that can be described as ’active suffering’, such as fatigue and irritability. The gender differences can be explained by women being more used to caring for other family members. Therefore, grandmothers are less emotionally affected by grandparenting than grandfathers.

Depression strongly increases the risk for other diseases and disability. Furthermore, its treatment already is an immense cost factor for health care systems in the European Union (the costs of depressions correspond to 1% of total European GDP). Since grandparents who provide intensive childcare show a higher risk of depression, it is crucial to reduce the demand of grandparents’ involvement in childcare to prevent this risk. In light of the given research findings, grandparents would benefit from an expansion of formal childcare just like parents, whereas policies that favor grandparental care should be re-evaluated. “The importance of healthy ageing cannot be understated for the rapidly ageing populations of Europe”, the authors stress.

Study by Giorgio Brunello and Lorenzo Rocco (2018): Grandparents in the Blues. The Effect of Childcare on Grandparents’ Depression. Review of Economics of the Household. Online first.