Study shows how leisure activity can help to train your memory. 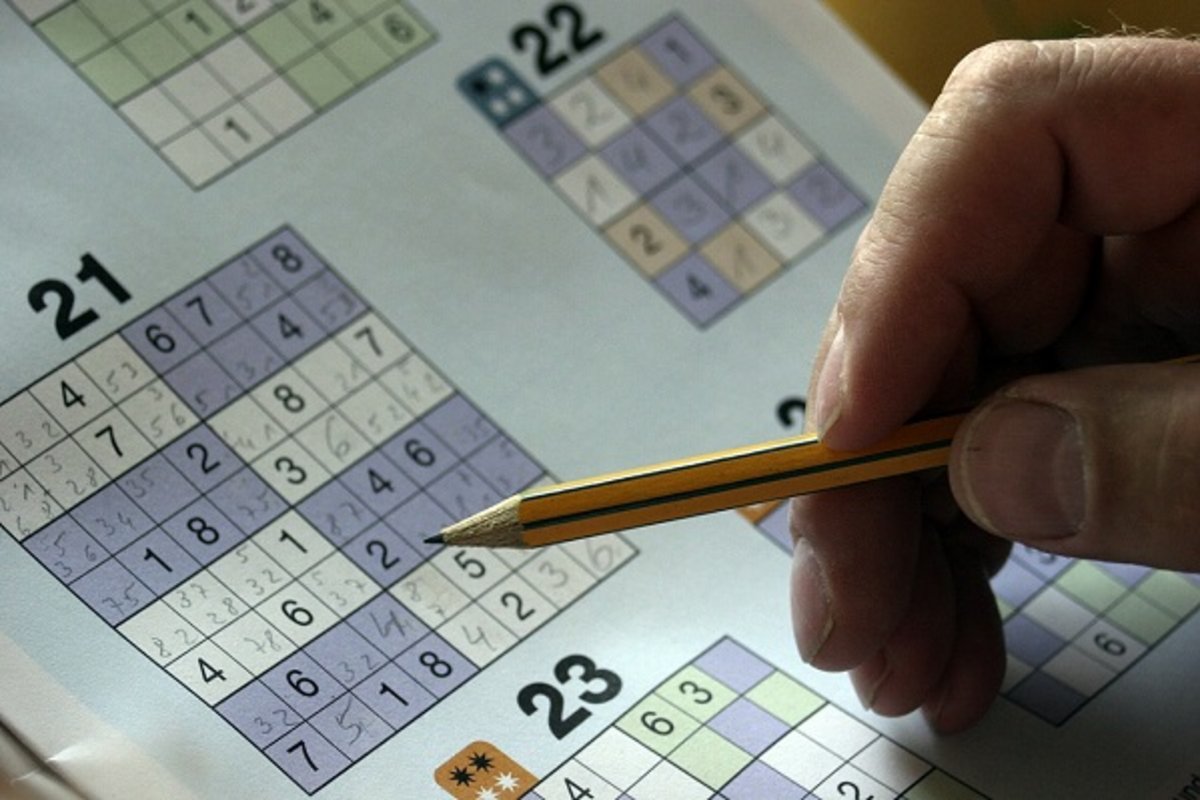 (November 2016) Getting old provokes fears in many ways. One of the biggest threats many people associate with old age is losing their cognitive abilities. Over the years, many brain functions tend to decrease step by step. Usually, processing speed and working memory are the first areas where we notice our ageing, while semantic memory and knowledge decrease mainly in very old age. However, science suggests that we can at least slow down or reduce the loss of cognitive abilities. That is, intellectual activities such as reading, crossword or number puzzles are often said to be helpful.

Use it or lose it?

But do these “exercises for the brain” really help? Until now, the “use it or lose it” perspective has neither been completely confirmed nor discarded by scientific evidence. Moreover, it is unclear whether “cognitively stimulating leisure activities” (CSLA) protect against cognitive decline or whether people with high cognitive functions just engage more often in CSLA activities.

Researchers from the Hebrew University in Jerusalem now show that the impact of Sudoku and crossword puzzles is even bigger than expected. In their international study they used data from about 17,000 European adults aged 65 and older collected by the Survey of Health, Ageing and Retirement in Europe (SHARE).

All the participants of the SHARE survey were asked to repeat as many words as they could from a 10 word list that was read out to them by the interviewer, in order to test their short-term verbal learning and memory and information retention. Their numeracy was measured by a task in which they were asked to subtract 7 from 100 and then to continue on subtracting four more times. The number of mistakes the participants made was used to rank their concentration and basic calculation skills. In order to judge their verbal fluency, the participants were requested to name as many animals as possible within one minute.

Additionally, all the survey participants were asked whether and how often they had done word or number games (such as crossword puzzles or Sudoku) within the last 12 months. The researchers also took into consideration the participants’ health, financial status, social network and level of education.

The survey revealed that about half of the respondents played number or word games on a regular basis and more than 60% of them did so almost every day. Since the SHARE study is conducted every two years with the same respondents, the researchers compared the results from the fourth wave which took place in 2010 with those from 2012/13. Moreover, the analysis found out that participants who had engaged in CSLA in the first round, showed better results two years later in all three of the cognition categories, compared to others who did not play any word or number games.

It is never too late

The findings also revealed that the positive effect of word games and/or Sudoko was stronger among persons who had lesser schooling. These results emphasizes that adults with a low level of formal education can benefit from cognitively stimulating leisure activities just as much, and sometimes even more, than the highly educated.

Interestingly, the researchers did not find significant differences with regard to age: Participants who engaged in CSLA showed fewer declines in their cognitive functions, no matter at when they play Sudoku or do crossword puzzles.

Moreover, participants who started cognitively stimulating leisure activities between the two rounds showed better cognitive functioning  two years later than those who did not engage in CSLA at all and those who had stopped such activity between the two years. Thus, the study also proves that you are never too old to start a new hobby