Explanations for the Gender Gap in Late-life Cognition 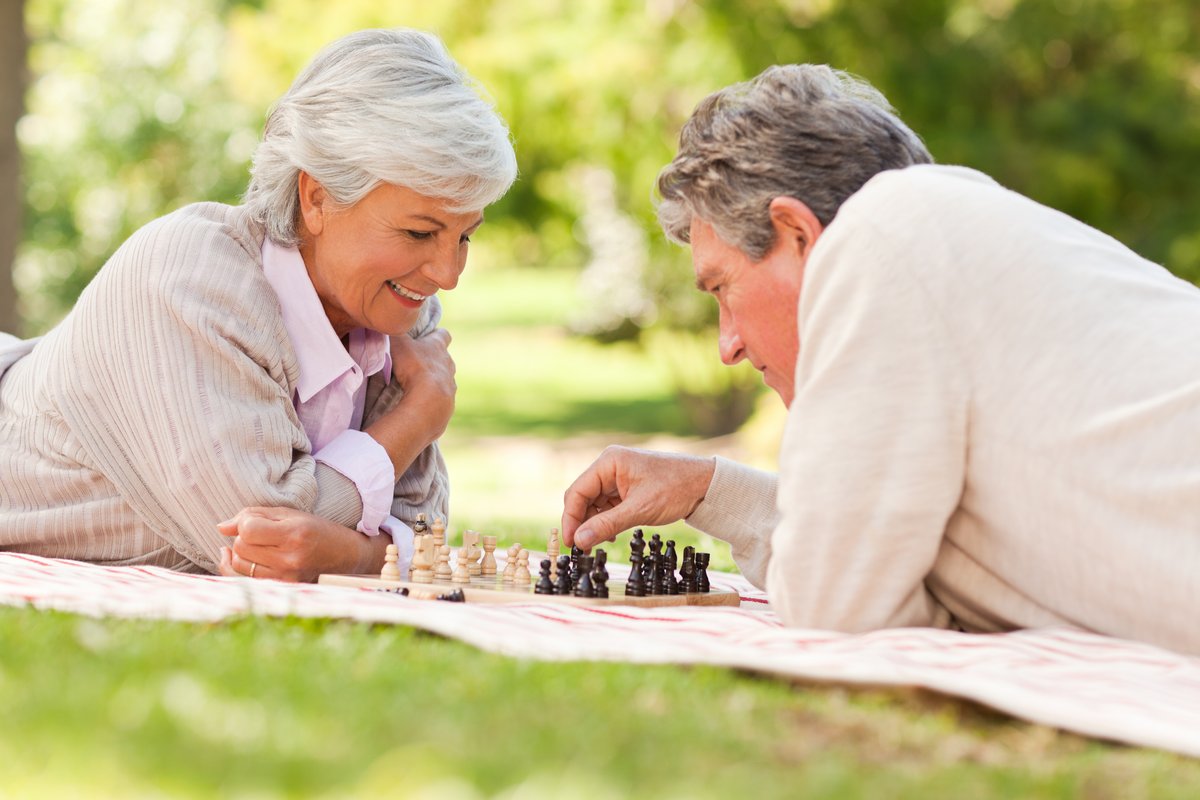 (August 2020) With the sharp increase in life expectancy, the number of individuals older than 65 suffering from mild cognitive impairment and dementia is rising rapidly. In developing countries, women appear to be at a higher risk of developing mild cognitive impairment and dementia compared to men. One explanation for this phenomenon, often put forward by researchers, is that the gender gap in late-life cognition corresponds with a similar gap in education. According to this, as the latter is narrowing over time, one would expect to observe a narrowing gender gap in late-life cognition. A recent study conducted by Angrisani, Lee and Meijer, offers little support for such a causal relation. Thus, the researchers considered possible third factors that may underlie the observed parallel trends in education and cognition gender gaps and found a co-movement of improved educational attainment and living standards, which also has potential to support the establishment of a cognitive reserve.

Cohort data on cognitive abilities and educational attainment across countries

For their research effort, Angrisani et al. relied on cognitive ability data in the surveys, which measure cognition by using individual scores for three cognitive tasks: total word recall, serial 7s, and orientation. The orientation test, available in all surveys, requires naming “today’s date” while total word recall asks the respondent to remember ten common words read to them by an interviewer. The task in “serial 7s” is to subtract 7 from 100, and continue subtracting 7 from each subsequent number for a total of five trials.

Within the cohorts born between 1920 and 1959, women had significantly lower educational attainment than men, with the gap narrowing over time. In countries with relatively lower societal and economic development in the first half of the 20th century, such as China, Greece, or Portugal, women start with a substantial negative gap, which is reduced over time. For cognitive status, as assessed by the serial 7s and orientation tests, women exhibited a clear disadvantage compared to men throughout the observation period. However, when it comes to word recall ability, women had generally performed better than men in earlier cohorts already and either preserved or increased this relative advantage.

To understand whether improved education resulted in improved cognition or simply coincided with it, the researchers counted the times when a narrowing gender gap in education was coupled with an improvement in women’s cognitive performance relative to men. They found only moderate to weak evidence that a narrowing gender gap in education is accompanied by an improvement in women’s cognitive test scores compared to men.

Evidence for a relation between living standards and cognition trends

The researchers spotlight another factor that usually coincides with improved educational opportunities for women: the degree of a country’s economic development. Advanced economic development is linked to better education, better labour market opportunities and better health care. With improved living conditions, women may have experienced improvement in cognition regardless of their relative educational achievement. For instance, in Northern European countries, where gender bias has been historically less evident (e.g., Denmark and Sweden), a significant narrowing of the gender gap in education can be observed while a virtually constant difference in cognitive test performance between women and men across cohorts remains.

Overall, better professional opportunities, a broader social network, and improved quality of life for women (all of which often correspond with higher educational achievement) may contribute to a decreasing gender gap in cognition, independently of education. This is consistent with the fact that a causal link between education and late-life cognition for women has not been established yet in the literature and warns against the broad generalizability of existing causal pathways from education to late-life cognition. It is well established that cognitive impairment is associated with limitations in an individual’s ability to work, to manage finances, and to engage in routine activities, thereby lowering their quality of life and increasing need for care. Thus, further research to identify opportunities for preventing or delaying cognitive decline is needed.

Study by Marco Angrisani, Jinkook Lee and Erik Meijer (2019): The gender gap in education and late-life cognition: Evidence from multiple countries and birth cohorts. The Journal of the Economics of Ageing.