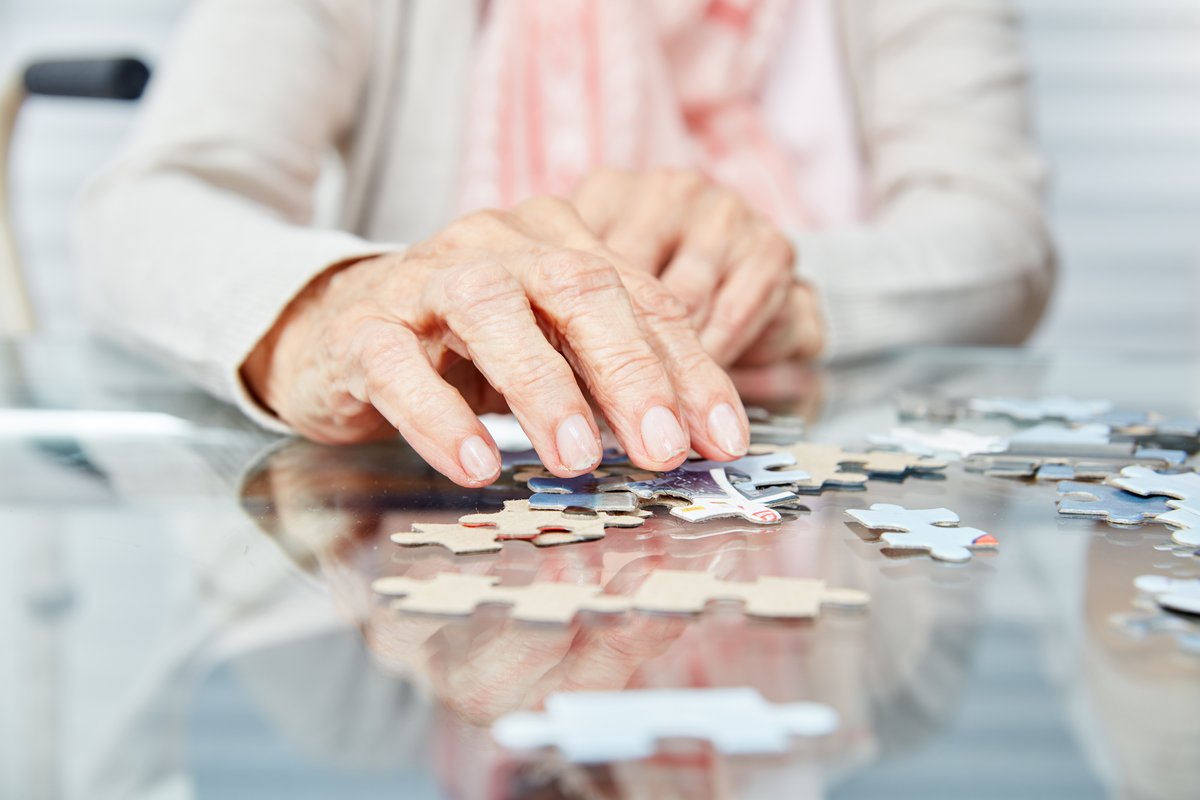 For their study, Formanek et al. used data from SHARE waves 1 to 6 (except for wave 3) to trace the cognitive development of more than 22,000 individuals over more than 10 years. Participants’ cognitive abilities were assessed by measuring verbal fluency, immediate recall, and delayed recall. To test the verbal fluency, interviewers asked respondents to name as many animals as possible within 60 seconds. Both immediate and delayed recall were assessed by asking the participants to recall a ten-word list. The data allowed the researchers to add a perspective from Central and Eastern Europe to the current research, as the evidence on cognitive aging from these countries is scarce.

Differences in Cognitive Abilities across Europe

The data showed large differences in cognitive abilities across European regions, with Scandinavians demonstrating the highest baseline cognitive scores and individuals from Mediterranean countries showing the lowest. The second-highest scores were detected in Western Europeans, followed by Central and Eastern Europeans. Formanek et al. note how this variation in cognitive performance persists even after adjusting for a complex set of sociodemographic and clinical characteristics. However, while Scandinavians had the highest baseline score, they also showed the highest rate of cognitive decline. The authors ascribe this to the possession of more neural resources, which allow losing cognitive abilities while still delaying the onset of symptoms of neurodegenerative diseases.

Given that the development of cognitive impairment has been linked, in addition to genetic susceptibility and gene-environment interactions, to a low level of education, vascular risk factors and cardiovascular disease, depression and social isolation, Formanek et al. point out that the risk for experiencing cognitive decline could be partially modifiable by reducing inequalities in the opportunity to build a protective reserve.