A new SHARE-based study explores the relationship between education and health. 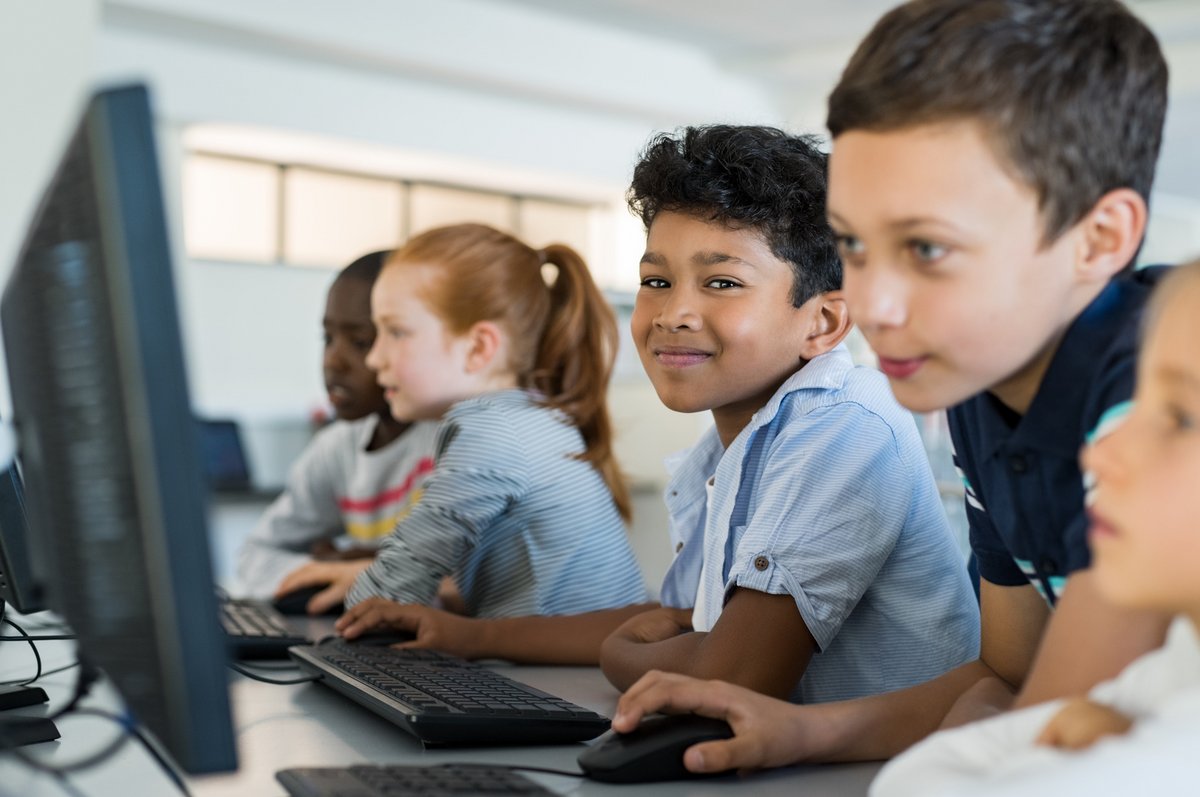 (July 2018) Inequalities in education are among the factors setting the stage for economic, social and health disparities between and within societies worldwide. So far, the link between cognitive functioning, fostered by education, and economic development has been explored fairly well, thus, highlighting the importance of good education for the overall wellbeing of people. Still, the potential long-term impacts of education inequalities in young age on cognitive abilities in old age have not yet been thoroughly understood. Researchers Olivera, Andreoli, Leist and Chauvel therefore examine to which extent educational inequalities experienced at a young age have long-run effects on cognitive functioning in old age.

Data representing over 60% of the world’s 50+ population

The data analysed by Olivera et al. includes input from seven different surveys and 29 countries. The majority of the explored data stems from waves 5 and 6 of the Survey on Health, Ageing and Retirement in Europe (SHARE) which provided data for 20 European countries and Israel. Overall, the authors base their analysis on data representing over 60% of the world’s population aged 50 and over.

As expected, Olivera et al. find that educational inequalities at young age have a significant negative impact on cognitive functioning in old age: the longer the education, the better the immediate, delayed and average memory as well as verbal fluency.

The authors further observe a gender-specific trend: Women are more likely to be affected by cognitive inequality than men. This difference is statistically ascribed to the higher life expectancy of women. However, the authors point out that the gender-specific difference is also predicated by the generally lower level of educational attainment of women. In addition, Olivera et al. observe that the unequal opportunities for education derive from disparities in parental education and in gender.

“Reducing the gender gap in education and improving the distribution of education among the young will reduce inequalities in cognitive functioning in the future”, the researchers conclude.