Education and Health in Later Life

New SHARE-based study explores the relationship between education and health in the U.S., the U.K., the Netherlands and Sweden. 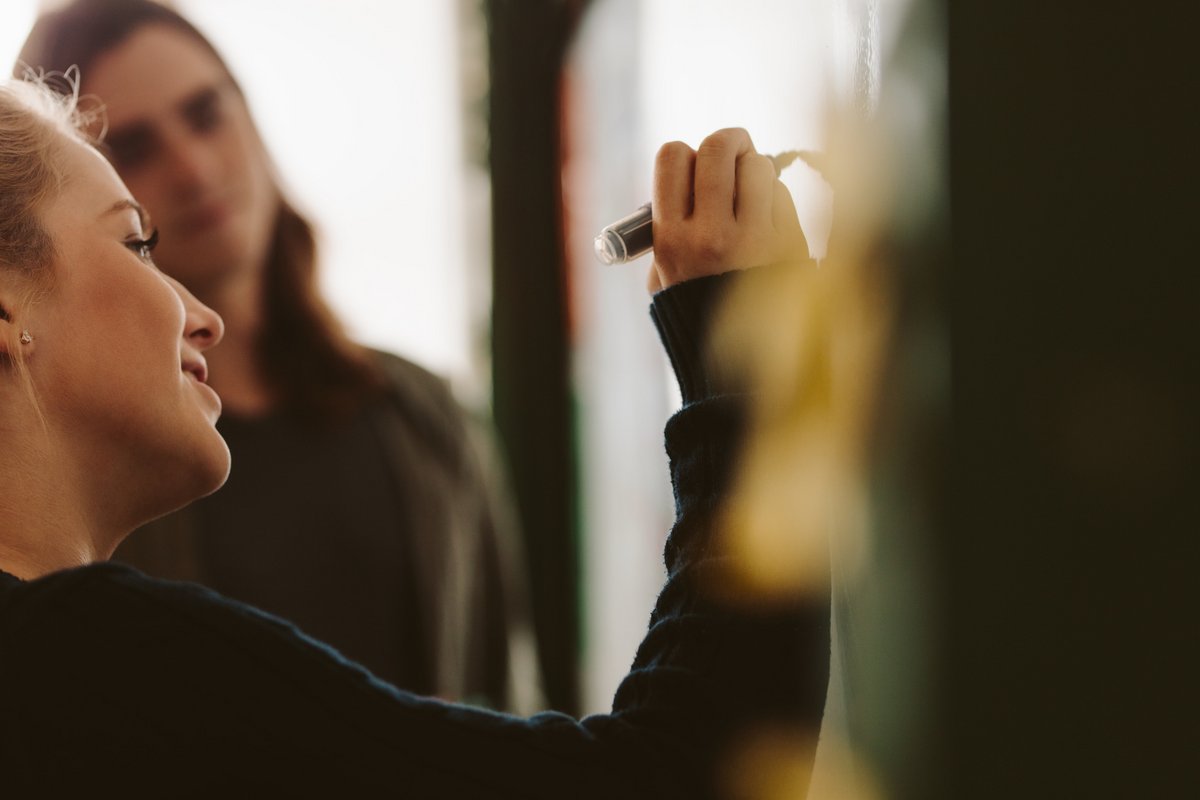 (August 2018) The importance of education for quality of life has so far been fairly well demonstrated by research. In particular, the long-term impact of education on one’s health has been a topic of interest for researchers worldwide. The cumulative (dis)advantage hypothesis subsumes this impact by stating that education reproduces and magnifies health-related (dis)advantages which become more observable with increasing age. Liliya Leopold examines the implications of this hypothesis comparing the United States, the United Kingdom, the Netherlands and Sweden.

In order to compare the health status of different education groups in the four countries, Leopold draws upon harmonised data from three surveys – the Health and Retirement Study (HRS) for data from the United States, the English Longitudinal Study of Ageing (ELSA) for data from the United Kingdom and the Survey on Health, Ageing and Retirement in Europe (SHARE) for input from the Netherlands and Sweden. The final database included data from 16.887 individuals. Chronic conditions and functional limitations were considered as measures of health.

Policy-makers can help close the education and health gap

The study by Leopold adds to previous insights into cross-national differences in health inequality between lower- and higher-educated individuals. The health disadvantage of both education groups in the United States compared to the United Kingdom, the Netherlands and Sweden suggests the importance of political and societal factors for the wellbeing of individuals and their country of residence. Further investigation of potential mechanisms behind the findings, such as obesity epidemic, employment policy, infrastructure, housing, family and health care are needed.