Inequalities in Access to Healthcare during the COVID-19 Pandemic

A recent SHARE study finds that economically vulnerable people 50+ are more likely to experience barriers in access to healthcare. 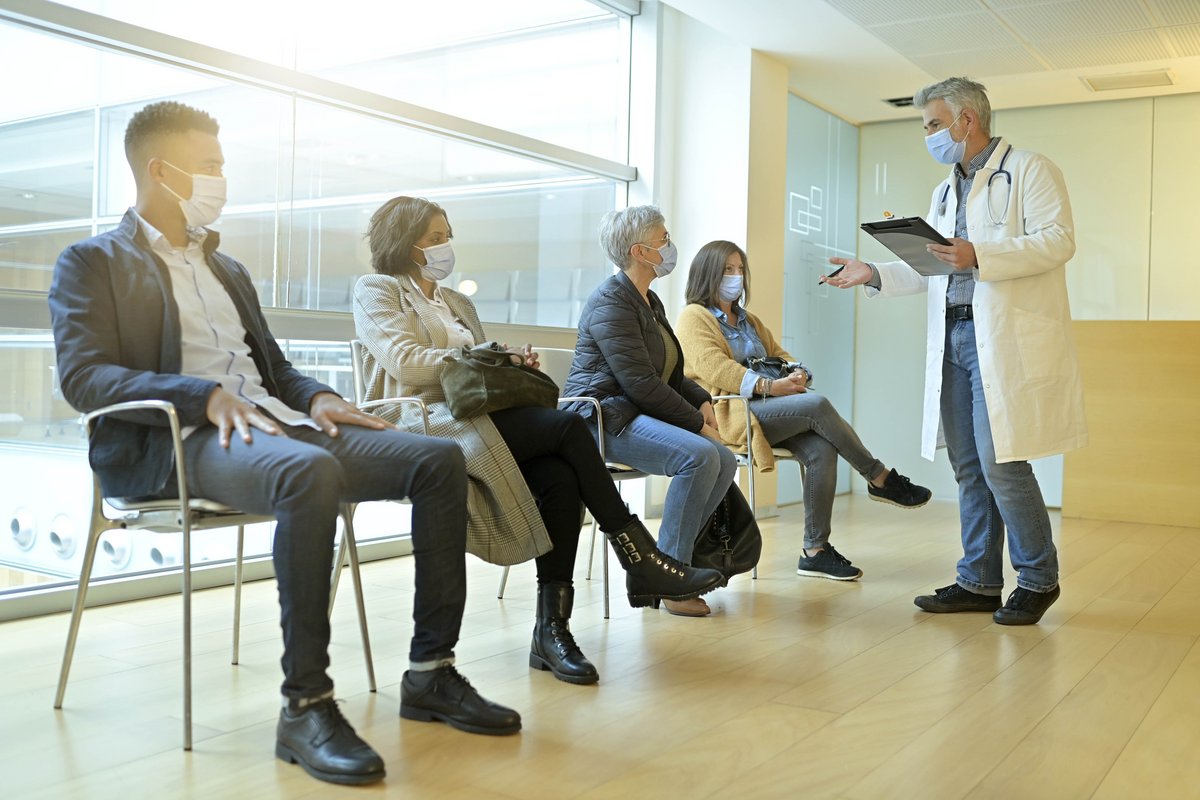 (January 2022) The COVID-19 pandemic led to major disruptions in healthcare provision and reorganisations of healthcare systems. At the same time, the demand for healthcare services substantially decreased, potentially due to the fear of contracting COVID-19. A new study based on data from the Survey of Health, Ageing and Retirement in Europe (SHARE) identifies which population groups have suffered most from disruptions in healthcare provision during the pandemic. Given pre-existing social inequalities in access to healthcare, particularly in visits to specialists, dentists and the risk of forgoing care due to costs, distance or waiting time, researchers Arnault et al. investigated the impact of the COVID-19 pandemic on inequalities in access to healthcare, measured as “economic vulnerability”.

Analysing inequalities in healthcare use during the COVID-19 pandemic

The authors used data from the eighth Wave of SHARE as well as from the first SHARE Corona Survey to assess inequalities in healthcare utilisation during the first wave of the pandemic. Overall, data from over 31,900 people aged 50+ from 26 European countries were included. The authors focused on inequalities identified by the assessment of subjective unmet needs defined as the gap between the amount of healthcare received by an individual and the amount of desired healthcare based on needs and preferences. The researchers analysed three different types of unmet needs: forgoing care because of the fear of infection, having planned healthcare cancelled or rescheduled (postponement) and being unable to obtain medical appointments or treatments when needed.

In total, the results show that unmet healthcare needs were mainly revealed by the postponement of planned care (25%). To a lesser extent, they were caused by situations in which people forgo care due to fear of contracting COVID-19 (12%) or were unable to obtain a medical appointment (5%).

36% of the respondents were considered as economically vulnerable due to their self-reported difficulty in making ends meet based on their monthly income. Economic vulnerability is generally connected to a lower health status. The results show that economically vulnerable people had a higher probability of forgoing care due to fear of infection (additional 1% risk) and of being unable to obtain a medical appointment (additional 0.9% risk) during the pandemic. This result holds true even after controlling for their income and education levels and their pre-pandemic health care needs and utilisation. No significant difference in the probability of postponements could be observed.

Reasons why pandemics can shape healthcare inequalities due to economic vulnerability are various. Even with otherwise identical levels of income and education, people who perceive themselves as "economically vulnerable" may have been isolated even more than usual or been more discouraged by the difficulties caused by care rationing, or may have put health on the back burner due to an increased financial insecurity. Fear of infection may also differ socially due to differences in exposure, health literacy and risk perception and aversion.

Although the effect of economic vulnerability on having forgone medical treatment due to fear of infection was significant in all European countries, it varied substantially among countries: the risk of forgoing care for fear of infection was for example higher among economically vulnerable people in Israel (+10.9 percentage points), while it was lower in countries such as Spain (-3.3 pp.). A similar pattern could be observed regarding postponements of medical treatments that affected economically vulnerable people more frequently in countries such as Denmark (+9.4 pp.) and less often in other countries such as Italy (-6.8 pp.). On average, the impact of economic vulnerability on unmet needs is not of greater magnitude in the countries where social inequalities in access to care or unmet need were initially highest.

For each of the three types of unmet needs considered, the effect of economic vulnerability was significantly higher for individuals with poorer health before the outbreak. Among people who reported "poor“ health status, the most economically vulnerable were much more likely to have experienced the postponement of planned care (+4.2 percentage points) or to have forgone care for fear of COVID-19 (+ 3.8 pp). As a result, the pandemic may ultimately lead to increased health losses for people who suffer both health and economic vulnerabilities.

The study underlines the consequences of the reorganizations in healthcare systems as a response to the COVID-19 pandemic. The results show substantial differences in access to healthcare during the first wave of the pandemic: People who were already economically disadvantaged and in poor health before the pandemic have faced more barriers in accessing healthcare. Thus, this study highlights the risk that these periods of care rationing will exacerbate difficulties in accessing healthcare and may lead, ultimately, to a greater deterioration in the health of the most economically deprived people.

As delays in diagnosis and treatment can lead to negative long-term health outcomes - particularly for elderly people with high needs for medical aid and treatment – the authors highlight the importance of reducing inequalities in access to care between social groups.