Economic Crises May Have Negative Effect on Health in Later Life 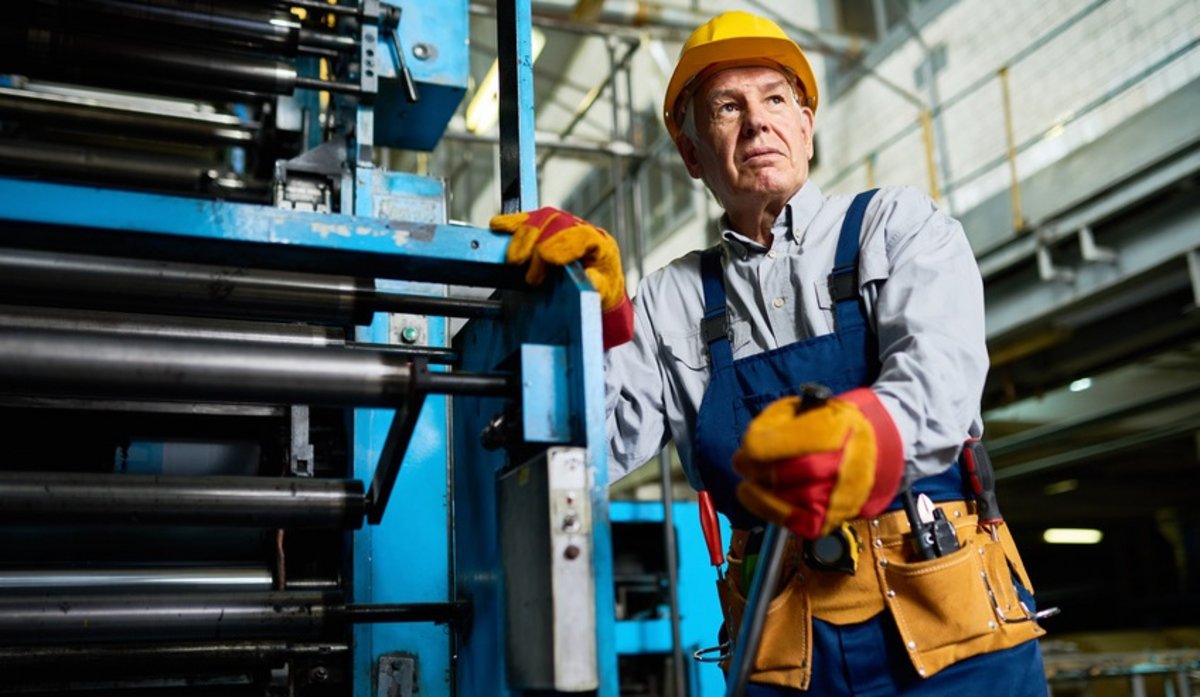 (November 2017) Economic crises are often portrayed as short-term events. However, there is evidence that times of low economic growth and high unemployment may have negative long-term consequences for your health. Individuals who experienced severe macro-economic shocks during their working life are more likely to suffer from health problems, finds a new study published by Liudmila Antonova, Tabea Bucher-Koenen and Fabrizio Mazzonna. The effect is substantially higher among those with lower education levels. Only severe crises have negative long term consequences on health, the researchers find.

In a first step, the researchers investigated the long-term effects of macroeconomic crises experienced between ages 20 and 50, using data from the Survey of Health, Aging and Retirement in Europe (SHARE). The multidisciplinary and cross-national household panel survey collects a very rich set of micro data from of individuals aged 50 and older, from which the researchers focused on respondents between age 50 and 70. Using the first two waves of SHARE (2004 and 2006), the sample consists of more than 20,000 individuals living in eleven European countries. To evaluate how the crises are related to labour market outcomes, in the second part of their analysis the authors used data collected by the retrospective survey SHARELIFE, which focuses on people's life histories including their employment history.

The main findings are that individuals who experienced a severe macroeconomic crisis (where GDP dropped by 1% or more) rate their subjective health worse than those who never experienced a strong recession. The size of this effect is approximately comparable in size to becoming two years older. In addition, objective health measures also show a significant effect of macroeconomic shocks on older people’s health: individuals hit by such crises are more likely to suffer from chronic diseases and mobility limitations, and have lower grip strength. The effect is significantly stronger for people with low levels of education. A deeper analysis of critical periods in life reveals that respondents are more vulnerable to such shocks later in the career (between age 41 and 50).

Furthermore, the authors investigated potential mechanisms that relate crises to health through labour market patterns. They found that low educated men and women are much more likely to drop out of the labour force when a crisis hits. Women affected by a crisis have a higher probability of becoming a homemaker, whereas men are more likely to opt for early retirement.

“Our results suggest that the policy reaction – easing the access to early retirement during severe macroeconomic shocks – can have negative long-term consequences on older workers’ health”, the researchers conclude.