Do Women in Europe Live Longer and Happier Lives than Men?

New SHARE-based study is among the first to explore gender differences in happy life expectancy. 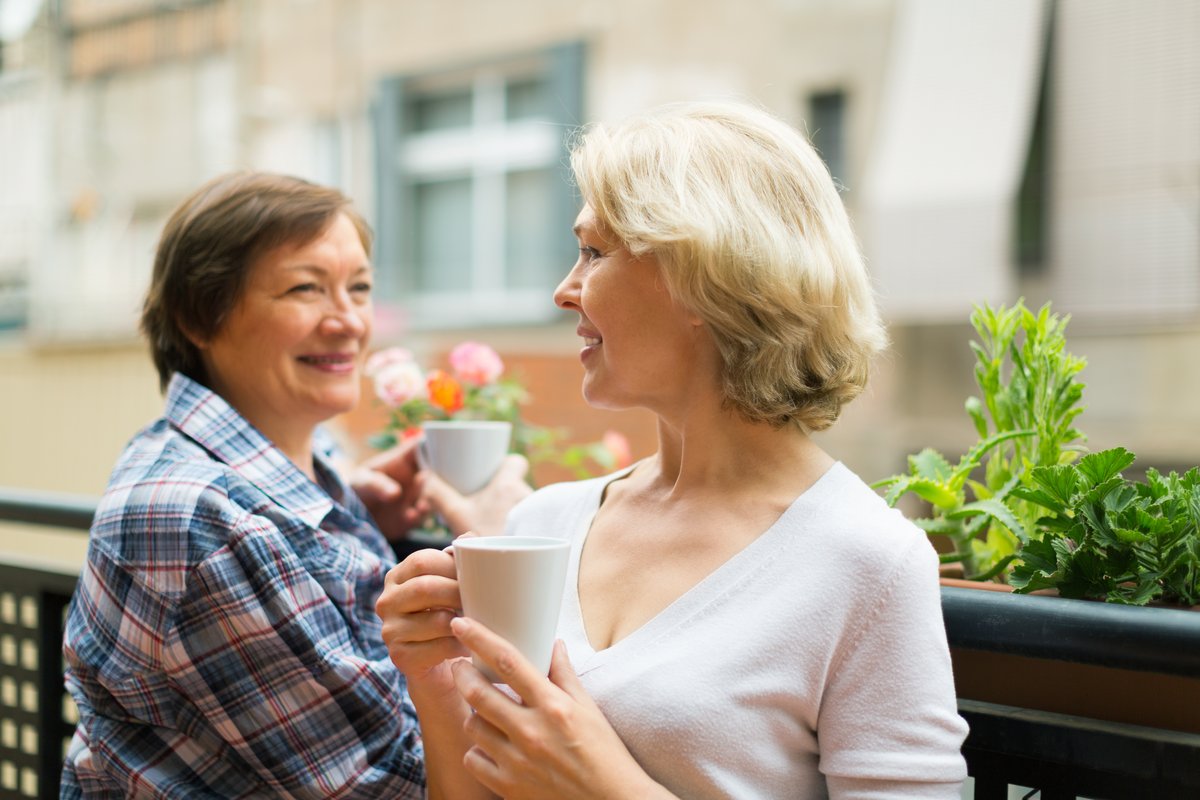 The question of whether men or women live longer has so far been given consistent answers – in the majority of countries, women tend to outlive men. Still, it is yet to be analysed if the additional years a woman lives correspond to an increased quality of life. Researchers from the DemoSoc Research group at UPF in Barcelona and MPDIR in Rostock make one of the first attempts to answer the question: do women in Europe live longer and healthier lives than men?

For their analysis, Solé-Auró et al. draw upon data from the fourth wave of the Survey on Health, Ageing and Retirement in Europe (SHARE). The total sample comprises input from 56 984 individuals from 16 European countries. In order to measure happiness, participants were asked to evaluate their life satisfaction on a scale from 0 to 10, where 10 meant complete satisfaction.

A longer life does not equal a happy life

In accordance with previous research, the authors find that women live longer than men and can expect to live happier lives after the age of 50 in all countries except Portugal. However, the statistics behind the advantage of women are largely driven by the lower female mortality in the age group 50+. In reality, Solé-Auró et al. found that in most countries the remaining years of women’s lives are expected to be spent in an unhappy state. The authors find an explanation for this phenomenon in the generally greater happiness reported by men in all age groups – in most countries, the disparity in the happiness of men and women is so large that it trumps the advantage of women in terms of life expectancy. Additionally, Solé-Auró et al. point out that the countries with the largest gender gaps in life expectancy are not necessarily those with the largest differences in happiness.

Happiness should serve as an indicator for health and well-being

The outcomes of this study reveal a trend in women’s happiness and demonstrate how the number of years lived does not equal the quality of life in these years. The authors indicate that some of the underlying issues of the female disadvantage in happiness could, in some countries, be traced back to socioeconomic or health inequality of the sexes. “National health policies should view happiness as an important determinant of health and well-being at old age, especially among women”, the researchers conclude.