A new study with SHARE data finds link between work and family roles in early adulthood and mental health in later life. 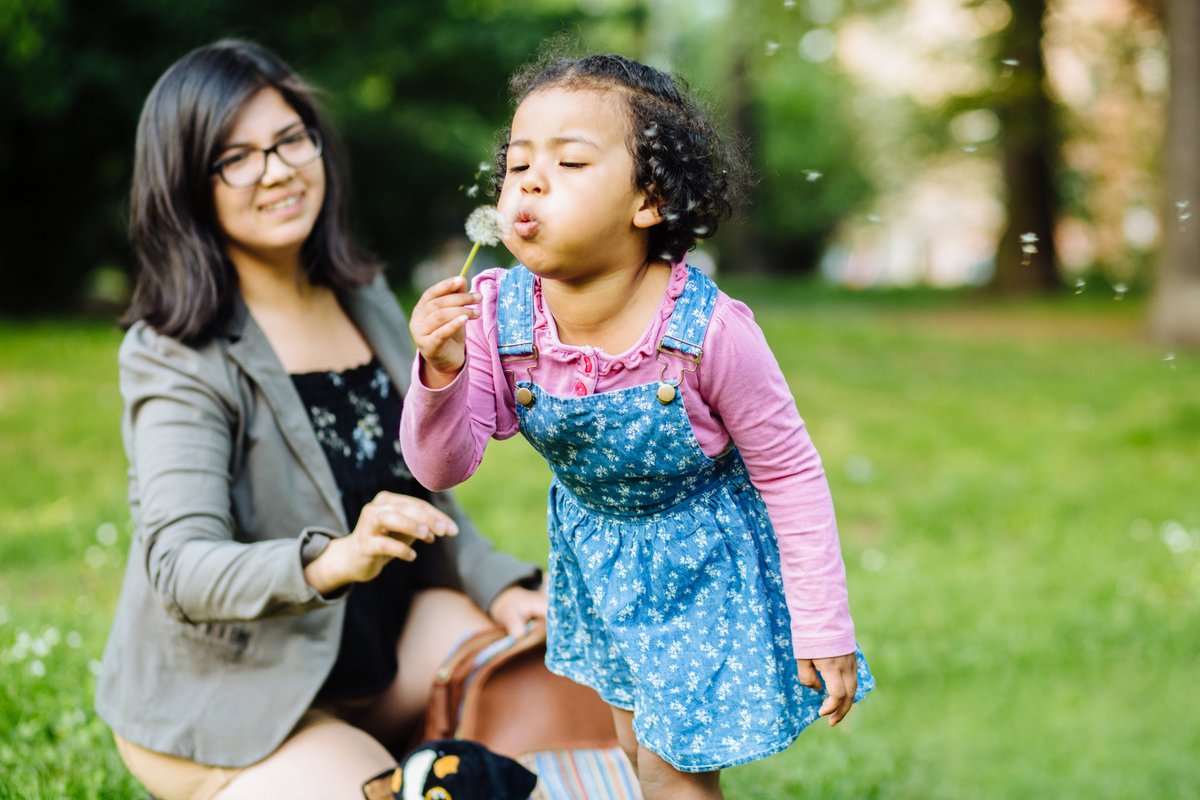 (May 2022) Employment, parenthood and partnership are the most salient social roles people take over during their life course. Due to divergent responsibilities, combining work and family can be either stressful or fulfilling and can influence mental health. It is therefore important to investigate the interplay of different social roles and work-family situations. There is still little knowledge of the impact of combined social roles on later mental health from a gender and country perspective. Thus, researchers Engels et al. use data from the Survey of Health, Ageing and Retirement in Europe (SHARE) to analyse combined employment, parenthood and partnership trajectories during early adulthood and the association of these multiple roles with depressive symptoms at older age. SHARE data allow a life course perspective with detailed retrospective information on older people aged 50+.

To investigate the relationship between multiple roles and mental health at older age across different labour market contexts, Engels et al. combined data from Waves 1 to 7 of SHARE with data from Waves 1 and 3 of the English Longitudinal Study of Ageing (ELSA) with information on individuals´ life history on employment, partnerships and parenthood between age 25 and 40. Harmonised life history was retrieved from the Gateway to Global Aging Data (g2aging.org). In total, data from over 43,500 respondents from 22 European countries were included. The study focusses on performed social roles during early adulthood – the so-called “rush-hour” of life - where multiple social roles with competing expectations are often combined at the same time. To assess individuals’ current mental health, depressive symptoms were measured with depression scales. Work-family histories were derived from retrospective life history interviews.

In total, both men and women spent most years combining all three roles (employment, partnership and parenthood) between the ages 25 and 40. Nevertheless, the results show gender differences. Men spent on average more years combining paid work with family than women, while women spent more years without paid work, particularly women with children. Further, men were more likely to be working without family and women were more likely not to work while living with a partner and children.

The results show an effect of multiple social roles in early adulthood on mental health in later life. Women and men who did not combine work and family roles between age 25 and 40 reported higher levels of depression in later life than those who combined work and family. Men with work and partner but no children had significantly more depressive symptoms at older age compared to men with a combination of all three roles. Similar results could be identified for women: women who combined employment, partnership and parenthood during early adulthood had on average fewer depressive symptoms at older age than women who had either no children, no work or no partner.

Overall, combining multiple roles in early adulthood is associated with a decreased risk for depressive symptoms in older people.

The study shows that despite potential conflicts and stress, combining work and family in early adulthood can be beneficial in the long term, while past episodes of unemployment or living without a partner or children were associated with higher depression at older age. Role enhancement theories state that combining multiple roles can be a resource to balance higher demands. The authors provide a new viewpoint on depression risk factors and highlight the importance of research on depression, as maintaining mental functioning at older age is one of the most important public health challenges to guarantee healthy aging and well-being.