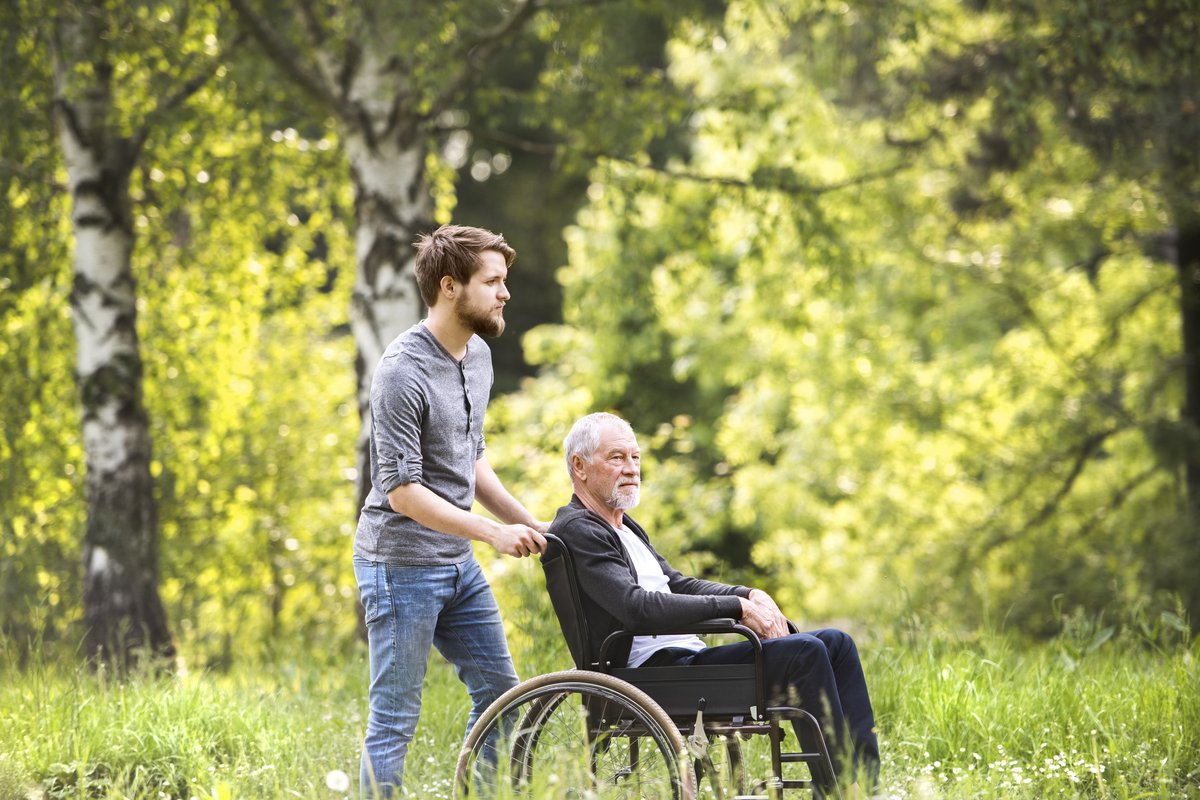 (July 2020) Several factors influence the spatial proximity between ageing parents and their children, for example, cultural patterns, family demanding support, welfare state provision or economic necessities. However, if parents experience a health decline and functional limitations, can they expect more presence and support of their children? In their recent study, researchers Vergauwen and Mortelmans investigated whether a decline in parental health leads to an approximation between parent and child, and if this new geographical closeness relates to the provision of support by adult children.

The authors examine the connection between parental functional disability and children support and their effects in the dynamics of geographical mobility by using data from waves 1, 2, 5 and 6 (collected between 2004 and 2015) of the Survey of Health, Ageing and Retirement in Europe (SHARE). They explore the intergenerational solidarity, manifested by either support such as time and financial transfers or by a direct interaction between family members, through a longitudinal study with nearly 68,000 observations from 14 European countries and Israel.

Parental disabilities do not necessarily move parents and children closer together

The study results suggest that parents who face more functional disabilities generally do not live in the same household with their children than their less impaired counterparts. This probably results from the group of younger adults living with their healthy parents before leaving the parental home. According to Vergauwen and Mortelmans, parents with initial functional limitations, e.g. difficulties with eating or shopping, are likely to live in multi-household dwellings with their children or within a couple of hundred meters (< 1km) of their children. At the same time, they find that among children and parents living at longer distances, proximity increases when parental limitations appear. The study points out that the stronger and faster the declines in parental health are, the shorter the eventual distance between parents and children is. A significant impairment in parents’ health conditions predominantly enhances intergenerational coresidence.

In addition, other factors make it more likely that parents and children live closer. The results on the children’s level indicate that individuals who are male, single, unemployed and without children usually live closer to their parents. Moreover, the parent–child proximity is lower when there are supporting siblings. On the other hand, widowed parents tend to live close to their children, whereas other aspects such as parents receiving formal care or owning a home discourage the closeness.

Children’s support relates strongly to moving closer and to coresidence

Proximity has a positive effect on the provision of support for parents by children, which is particularly true in cases where they live together. A constant presence of their children helps parents to cover their functional needs. In fact, the study claims that not only recurrent caregiving by children is easier in a close proximity but this recurring care also coincides with children moving closer to their parents or vice versa. Furthermore, when the provision of support starts earlier, it is maintained when the distance is close or becomes closer, increasing the opportunity of children to look after their parents.

In Southern Europe, the incidence of increasing parent-child proximity is higher

The results confirm that in southern European countries, intergenerational proximity and coresidence are most prevalent, especially in Spain and Italy, whereas northern and western European countries have a lower propensity of moving closer. In the meantime, central Europe and German-speaking countries are in an intermediate position. This variation in patterns of interfamily mobility corresponds to the availability of elderly care service organisations and the strength of family ties across countries.