Divorce and Variations in Individual Well-being

Researchers find that divorce negatively impacts well-being. However, the years after the divorce was finalized see respondents with a higher well-being profile than the years preceding it 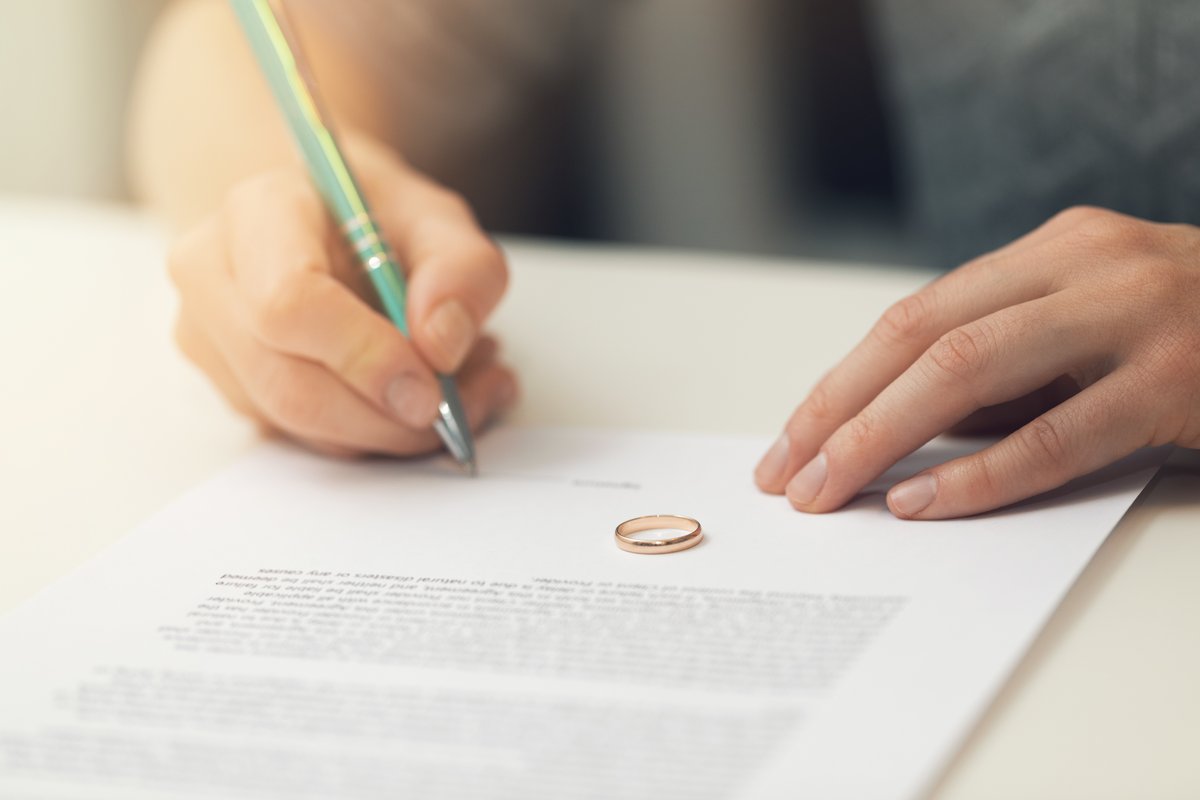 There is general consensus that marital dissolution can generate uneasiness in an individual’s life and that the event of divorce negatively impacts individual well-being. However, scholars have also identified a need to better understand the heterogeneity of outcomes according to individuals’ and couples’ characteristics, their evolution over time and the drivers of the observed adverse effect of divorce. Drawing on SHARE data, researchers Danilo Cavapozzi, Simona Fiore and Giacomo Pasini closely examine how stress and socio economic status influence individual well-being not only in the year of the legal divorce, but also in the years preceding and following it, eventually establishing an association between the year of divorce, variations in happiness , individual stress level, and finical hardship.

The researchers examine data collected in 2008/09 from SHARE Wave 3 (SHARELIFE). Herein contained are data of individuals aged 50 and over and of their spouses living in Northern Europe (Sweden and Denmark), Western Europe (Austria, France, Germany, Switzerland, Belgium, Ireland and the Netherlands), Southern Europe (Spain, Italy and Greece) and Eastern/Central Europe (Poland and the Czech Republic). From the about 27,000 respondents included in SHARELIFE, the researchers considered respondents from the year of their first marriage onwards while excluding individuals who already lived through multiple divorces, eventually working with a sample of more than 14,500 female and more than 11,300 male respondents. The SHARE questionnaire asks individuals whether they experienced a period in which they were distinctly happier than during the rest of their life. Respondents who affirm that there was a period of extraordinary happiness in their life are then asked to report the year in which this period started and ended (or if it is still ongoing); the period declared must be continuous. Should there be multiple distinct periods of higher happiness, respondents shall choose which one should be reported.

Controlling for cultural norms and migration trajectories in the dataset

Family dissolution and divorce are complex processes which are not only driven by the parties’ individual decision of divorcing but also by country-specific norms and institutional arrangements. Thus, Cavapozzi et al. control for cross-country differences in socioeconomic institutions, including divorce laws and social norms regarding family dissolution since the cultural attitude towards family dissolution in the resident countries of the respondents may affect their response style. Additionally, they control for a set of household characteristics indicating whether respondents have a new partner or even remarried and for the number of children and the age of the youngest child. Further, individual-level indicators to describe health and economic status, including employment status, are defined. Given that variations in happiness cannot solely be ascribed to divorce, Cavapozzi et al. also establish and apply complex mechanisms to capture well-being changes associated with other individual or household characteristics varying over the life-cycle.

Variations in happiness are associated with year of divorce

Drawing on said self-reports on well-being and stress as well as on SHARE’s job episodes panel, Cavapozzi et al. construct well-being profiles for the individuals included in their study sample and analyse variations in happiness five years prior to as well as five years and more after the event of a divorce. They find an association between variations in well-being and the year of divorce which is significantly negative for both women and men. Based on above mentioned well-being profiles of respondents before and after divorce, the researchers show that the well-being of women and men after divorce is significantly higher than in the years preceding it. This pattern indicates that once a divorce is finalized, divorcees experience a relief from the psychosocial burden generated by both the financial and emotional dimension of the family dissolution process.

Cavapozzi et al. further discuss implications of their results for policies designed to protect the well-being of individuals over the life course. Given the established adverse effects of family dissolution processes, they highlight two public policy approaches aiming to mitigate individual stress and financial hardship: the presence of inclusive childcare services that help individuals, in particular women, to combine labour market activities with family responsibilities and the supply of formal training activities and vocational courses designed to aid divorcees’ (re-)integration into the workforce.

Study by Danilo Cavapozzi, Simona Fiore and Giacomo Pasini (2019): Divorce and well-being. Disentangling the role of stress and socio economic status. The Journal of the Economics of Ageing, online first. DOI: 10.1016/j.jeoa.2019.100212.