SHARE data helps understand the impact of depressive symptoms on the exit from the active workforce. 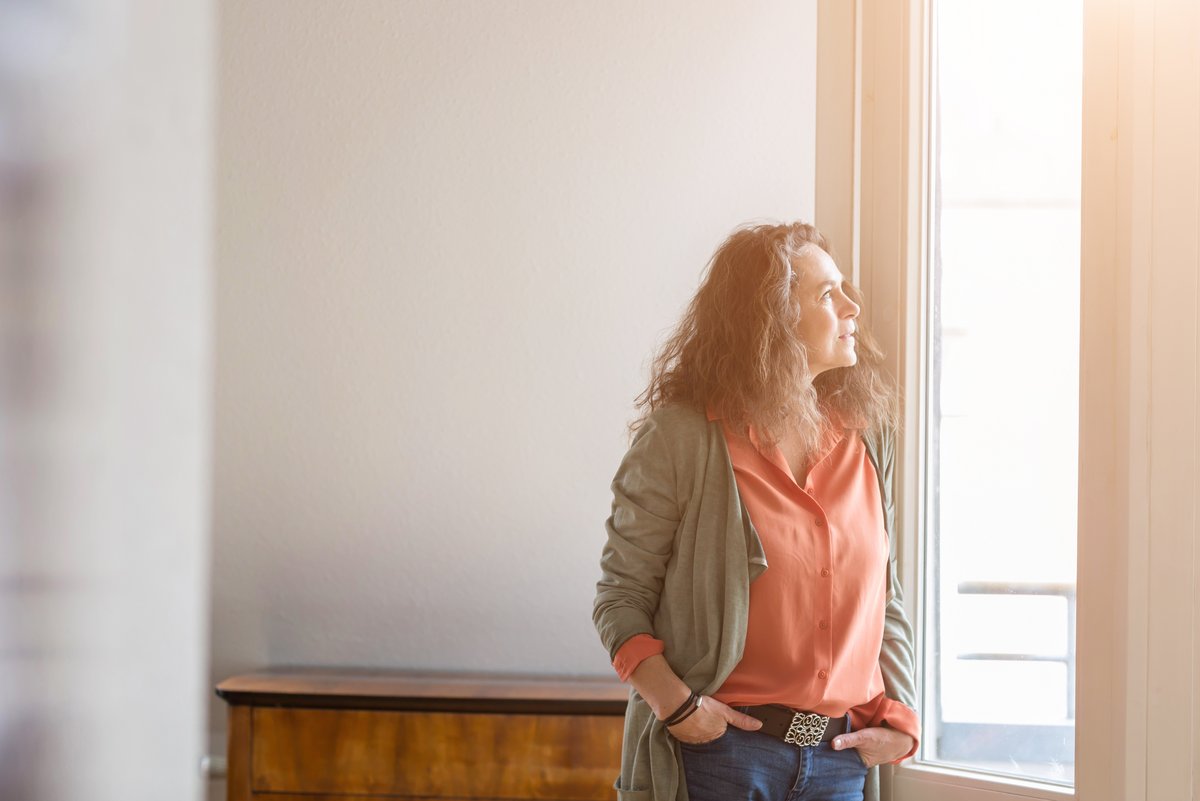 (October 2018) Among the priorities of European governments, reforming national pension systems and promoting labour force participation until old age stand out as a common theme. However, with estimated 27% of European adults affected by mental disorder, a better understanding of how mental health and employment interact is crucial for both individuals and policy-makers. While previous analyses have confirmed that workers with poor mental health are more likely to involuntarily exit employment, little is known about the geographical and gender differences in the relation between mental health and exit from paid employment. Porru et al. therefore aim to explore how depressive symptoms affect the loss of paid employment and how this relationship differs according to geographical and gender factors.

Focusing on the exit from employment through disability benefits and unemployment, the authors draw upon data from the Survey of Health, Ageing and Retirement in Europe (SHARE). Employment data from 5,263 individuals aged 50 or older from 11 European countries was analysed. Further, the validated EURO-D scale for depressive symptoms was used to define which participants suffer from depressive symptoms and are at increased risk of depression.

Another observation made by the authors illustrates the heterogeneity of depressive symptoms across European countries. As the results indicate a somewhat larger prevalence of depressive symptoms in Southern Europe, Porru et al. emphasize the relevance of macrosocial determinants, e.g. culture, mass media, political system, for the mental wellbeing of the population.

Beyond country-specific public health and occupational health policies, legislators should also consider the difference in mental health risks between men and women. The authors find a clear need to improve mental health among older workers to keep them sustainably employed: “Although this need is apparent among both men and women, strategies to enhance mental health may need to be gender-specific”, conclude the authors.