SHARE-based study finds associations between growing up with parents with mental health problems and depressive symptoms in later life. 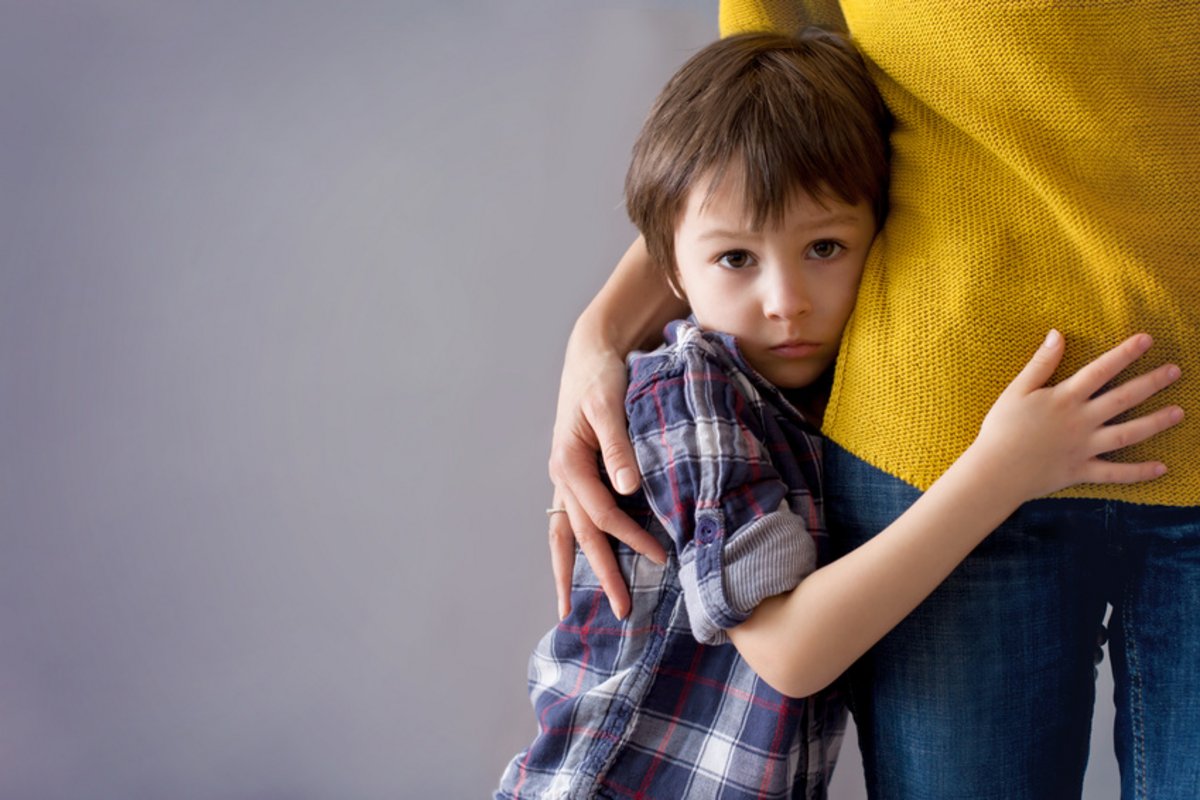 (February 2018) If your parents suffered from depression, you too are more likely to suffer from mental health problems. This prophecy for children growing up with mental health issues in their family has been investigated by researchers from various scientific fields. Thus, psychological, psychiatric and life-course epidemiological studies have identified genetic heritage, socio-economic-factors, or a combination of both characteristics as main drivers behind this phenomenon.

The impact of parental mental health problems in the long run, however, still needs more scientific clarification. A SHARE-based study by Viola Angelini et al., therefore, investigates the association between growing up with parents with mental health problems and exhibiting depressive symptoms in late-adulthood.

Earlier research has shown that the association between current depressive symptoms and parents’ mental health difficulties is a complex process: While there is a direct effect of mental problems running through genetic factors, there also is an indirect effect because a parent with mental health difficulties potentially provides a more adverse environment for their child in comparison to a healthy parent. Furthermore, an adverse childhood environment, in combination with being raised by a parent with mental health difficulties may also lead to reduced educational attainment and/or suffering from relationship instability. Life, however, extends beyond one’s childhood. Therefore, the analysis also takes into account the attenuating role of adulthood factors, such as individual labour market performance and health behaviour. Data on these factors was provided by the Survey of Health, Ageing and Retirement in Europe (SHARE).

For their analysis, the researchers used data from SHARE’s second wave and from the subsample SHARELIFE. This data contain a large scale cross-national sample of about 21, 000 individuals aged 50 or older from thirteen European countries. Individual information was collected about late-life depressive symptoms as well as about circumstances in childhood and late adulthood. Therefore, characteristics like marital status, socio-economic conditions, health and lifestyle were of interest. In order to determine the presence of depressive symptoms, the so called EURO-D scale was used which contains items like pessimism, wishing death, sleep, or appetite. Additionally, the data contain a so called life history interview, in which the respondents were retrospectively asked whether a parent had mental health problems.

The analysis finds that in total about 24 percent of the respondents was suffering from late-life depressive symptoms. A more detailed look at these numbers reveals that individuals who had been exposed to a parent with mental health problems during childhood suffer from depressive symptoms more often in late adulthood than those who had not been. However, various childhood and adulthood circumstances diminish this relationship. People who grew up with either one of their parents drinking, for example, face a higher risk of exhibiting depressive symptoms.

Based on these results, the authors conclude that policies should especially focus on potentially amendable environmental factors during childhood to prevent or ameliorate the burden of depressive symptoms in later life, such as school performance, drinking behavior of the parents or adverse health behaviours like smoking.