A new study based on SHARE data explores the associations between children’s relative educational attainment and their parents’ mortality. 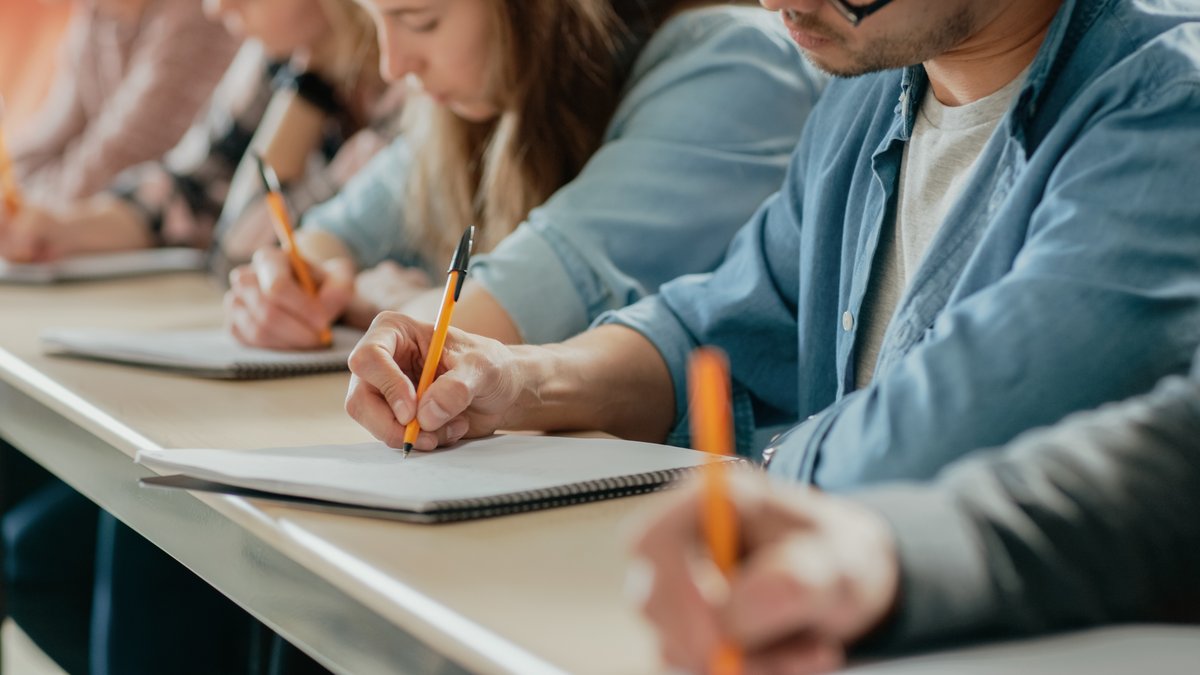 (August 2019) Education is a valuable good for a healthy life. It has been long recognised that higher-educated people live a healthier and longer life than individuals in lower socio-economic groups, since they have more resources to influence their health positively. Further, studies were able to show that this individual property can turn into a common good, benefiting other persons in the educated individual’s environment, like their spouses. It seems reasonable to question whether this health transfer also happens in intergenerational relationships. In a recent study, researchers Sabater, Graham and Marshall investigated whether children’s relative educational attainment may positively influence parents’ mortality, i.e. if having highly educated adult children is especially beneficial for parents with a relatively lower education. Additionally, they examined when in the older lifecourse this influence may be greatest and what mechanisms might be at play.

For comprehensive data on health conditions and educational attainments of multiple generations, the authors relied on Waves 1 to 5 (2004, 2006, 2010, 2013, and 2015) of the Survey of Health, Ageing and Retirement in Europe (SHARE). SHARE provides information on the respondent’s own socio-economic status and the educational attainment of their adult children. Respondents without children or with children under 25 were excluded, leading to a sample of 15,015 parents (44% men and 56% women) from 11 European countries, which on average have 2.5 children.

Education can significantly differ within generations

Since the study’s focus is on the association between parent-child relative education and parents’ longevity, the authors created a six-category interaction measure of relative education following the International Standard Classification of Education (ISCED). This categorizes parents’ education as compulsory and post-compulsory, and adult children’s education as compulsory or primary/lower secondary, upper secondary and tertiary education. Parents’ longevity was measured by looking at all deaths which occurred during the survey period, adding up to 1,847 deceased respondents. Health status was assessed via respondents self-rating as very good, good, fair, bad or very bad.

The authors find evidence that ageing adults with low educational attainments who have higher-educated children experience higher survival rates than their counterparts with low-educated children. Thus, highly educated children confer a mortality advantage on less well-educated parents. This benefit is clearer in early older age (50-74) than in later older age (75 and over), and it is stronger when parents have lower educational attainment than their children. Moreover, the study shed light on the possible mechanisms behind this linkage. The inclusion of measures of health behavior (parents’ physical activity) and health status (parents’ self-reported health) attenuates the association between relative education and parents’ mortality risks. This implies that adult children’s education may play a role in both prevention and progression of health problems and thus influence parents’ survival. The association of children’s education and parents’ mortality risk is not significant when parents’ self-rated health appears to be good. In contrast, for parents who reported poor health, having adult children with at least upper secondary education is associated with lower mortality risks.

Further research needed to determine the direction of education-longevity associations

The study showed that regarding education, an intergenerational resource pooling appears, transforming an individual’s education into a family-level resource. Hence, recent expansions in higher education could reduce the mortality gradient among older generations in European societies. However, educational expansion could also exacerbate social competition in education, which can augment the effects of prior social inequalities. The question of whether the gap between less well-educated families and the rest will widen is thus of utter importance for policy makers and requires further scientific investigation.